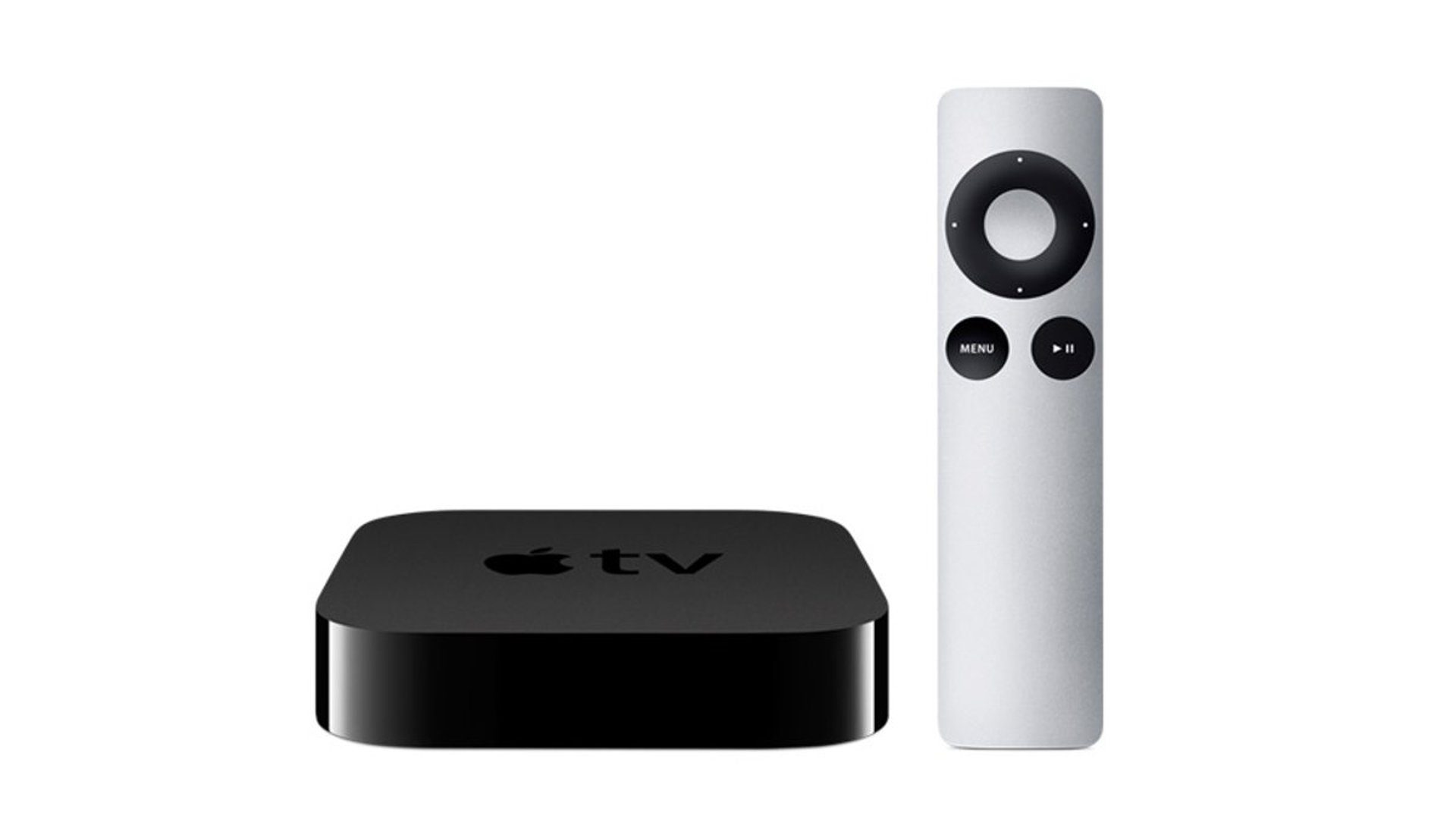 Tonight on WSJDLive conference, Apple CEO Tim Cook said that the company will begin accepting preorders for the new Apple TV set-top box on Monday, 26 October, and will begin shipping at the end of next week.

After announcing a fourth-generation Apple TV in September, Apple is ready to start sales next Monday ahead of shipments that same week. The company promised to start shipping units out by the end of October.

Speaking on Apple TV's potential for industry disruption, Cook said "This is the foundation of the future of TV". He believes "linear TV" like cable is going to be replaced by streaming platforms capable of delivering premium programming and content directly to consumers.

The new Apple TV features an A8 processor and either 32 or 64 GB of storage. It also has support for a full App Store, which Apple says will help modernize the "linear TV" experience that most consumers are familiar with. The new Apple TV also comes with the brand new Siri Remote, which allows users to use Siri to easily sort and find their favorite TV shows and movies. The Siri Remote features an all-new touchpad remote control with embedded microphone and motion sensors, and supports third-party games and apps.