The First iPhone 6S Shipping Has Begun, You May Receive Yours Before September 25 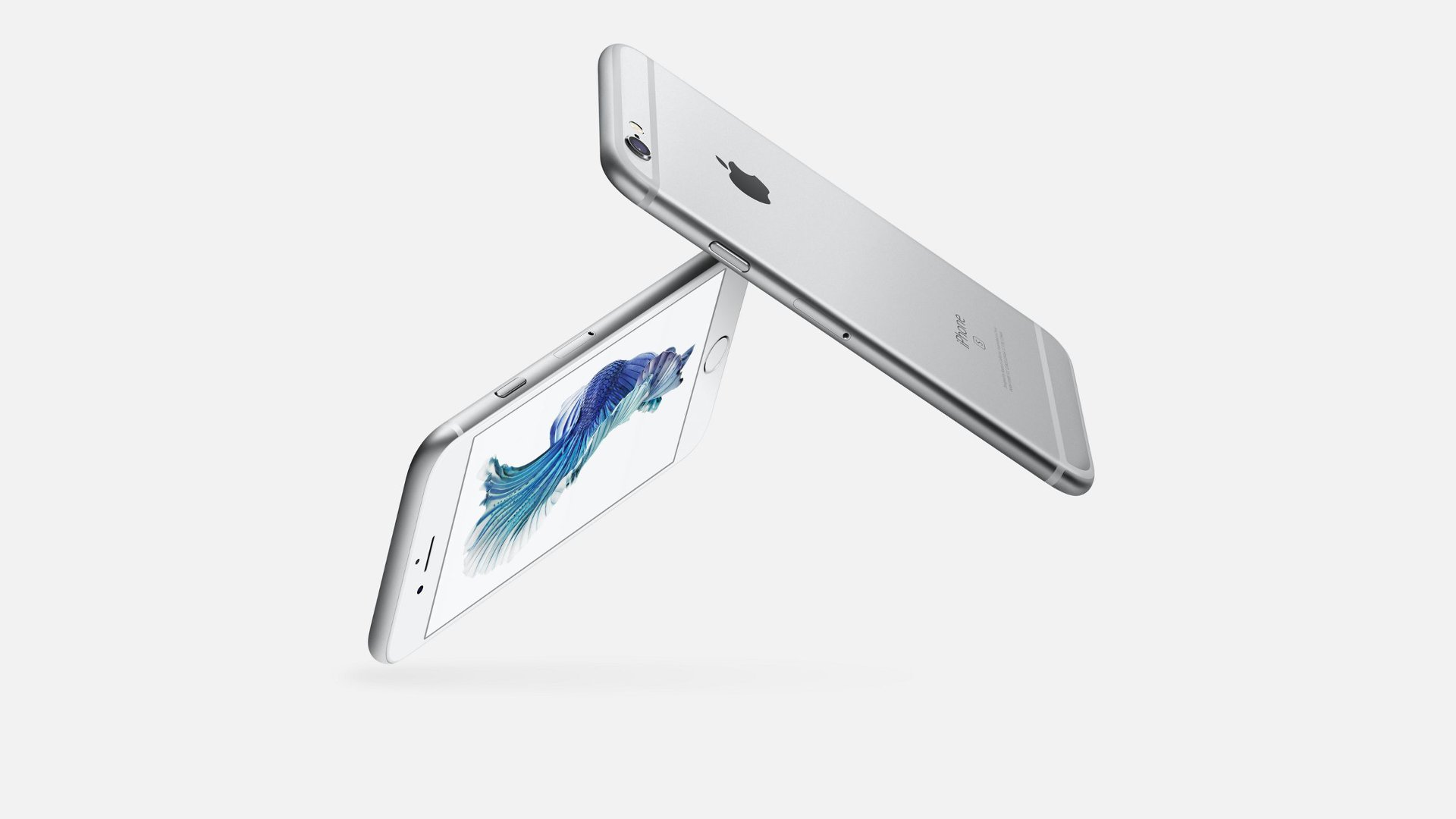 Apple has started shipping first batch of iPhone 6S orders to their customers for the September 25 release date and many people are confirming this on Twitter.

The courier companies will be holding onto the shipments to prevent early iPhone 6s deliveries, but there is still a chance that a few lucky customers will receive their new device earlier.  Meanwhile, New York City and Philadelphia residents could face delays due to Pope Francis visiting next week.

Apple started accepting pre-orders for iPhone 6S and iPhone 6S Plus on September 12 and has received huge volumes of orders for the launch week. The company has announced that it is on track to beat last year's 10 million-unit first-weekend record.

If you have pre-ordered the iPhone 6S or iPhone 6S Plus, let us know if you have received a tracking number or estimated delivery date yourself. For those that missed the pre-order window, your best bet is to stand in line at an Apple Store on Friday, September 25 at 8:00 AM local time to secure your shiny new smartphone in person.