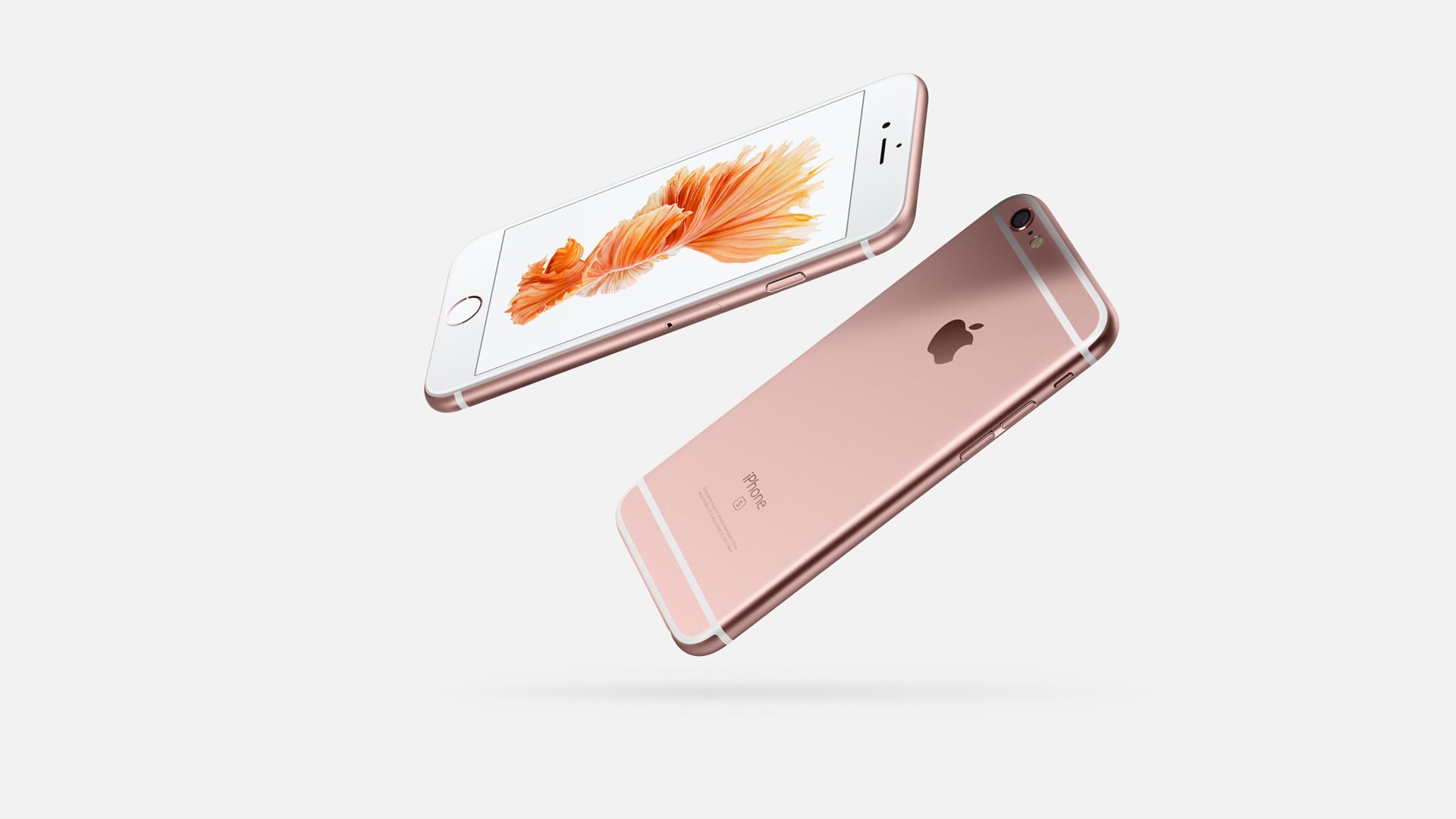 You can preorder iPhone 6S and iPhone 6S Plus on online with AT&T, Verizon, Sprint, or T-Mobile and the devices will begin shipping on September 25. However, online pre-orders are not available from retailers like Best Buy, Target, and Walmart.

In the U.S, the new iPhones will be available for pre-order on Apple's Online Store or the Apple Store app, and carriers' website. You can also use the Apple Store iOS app, which is more reliable than the website, to place an order for the new devices.

The preorder process seems to be going somewhat smoothly at all outlets, though some customers shopping through Apple had to process their order from the Apple Store app, as the Web portal was offline for about 20 minutes after midnight. Apple.com last year experienced long delays due to server issues.

If you do use the Apple Store app, know that there may be a bit of wonkiness involved. Earlier today, Apple's site actually experienced a brief period of down time, and the store app was not working. Before that, a "Get ready to pre-order the iPhone 6S" prompt within the app let you fill out your carrier settings and choose the device you want. This makes your life easier when preorders are available.

Apple iPhone 6S and iPhone 6S Plus come with 3D Touch, which adds a new dimension to iPhone's multi-touch interface. They also come with a 7000 series aluminum-unibody chassis, ion-strengthened glass, the new 64-bit A9 chip, 12-megapixel iSight with 4K video recording capabilities and 5-megapixel FaceTime HD cameras, faster Touch ID, LTE and Wi-Fi. The iPhone 6S Plus camera has optical image stabilization, which has been expanded to video.

We have not heard rumors pointing towards supply constraints for the iPhone 6S and the iPhone 6S Plus, but it is best to make an order right away if possible. In past years, iPhone supplies have dwindled significantly following the kickoff of pre-orders, and with last year's iPhone 6 and 6 Plus, 6 Plus supplies sold out quickly.

Both the iPhone 6S and the iPhone 6S Plus come in 16, 64, and 128 GB configurations and with Silver, Space Gray, Gold, and Rose Gold as color options.

Customers who wish to make a purchase through Apple's new U.S. iPhone Upgrade Program will need to make an online reservation for an in-store appointment, which is available right now. In-store sales of the iPhone 6S and 6S Plus will begin on Friday, September 25, which is the official launch day for the new devices.