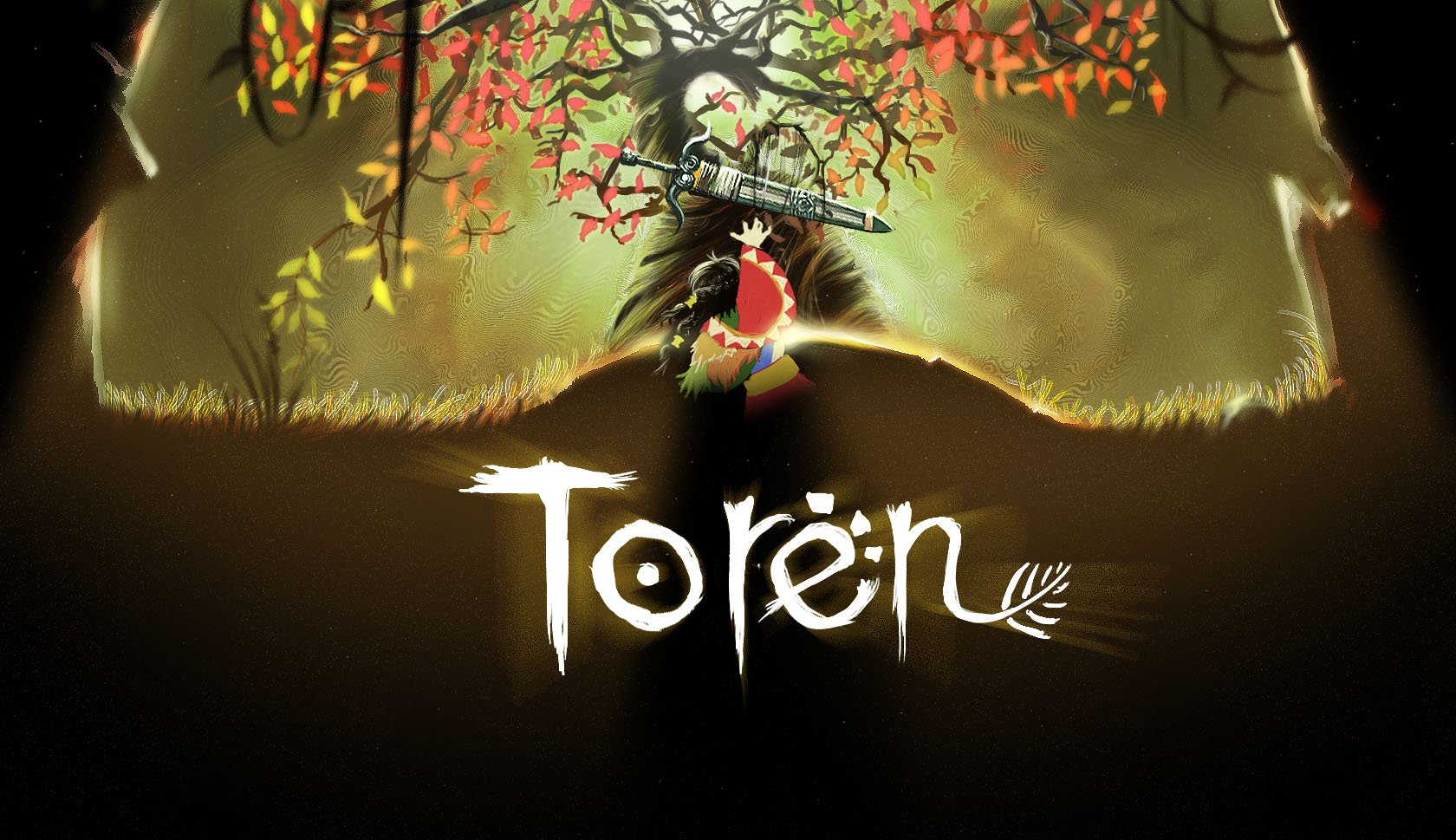 Four games from independent developers will arrive on PS4 in early 2015, each courtesy of publisher Versus Evil. The publisher, which specializes in assisting independent devs reach new platforms and regions, revealed Stoic Studio's viking RPG The Banner Saga among the handful of games destined for the PlayStation Network.

The other two games arriving on PS4 in 2015 thanks to the publisher are Kyn and Toren, the latter developed by Brazilian studio Swordtales. Players guide a "Moonchild" through the stages of childhood while ascending a tower in Toren, solving puzzles and slashing at enemies along the way. Versus Evil noted in PlayStation Blog's comments that none of the games are slated to reach Vita as of yet.