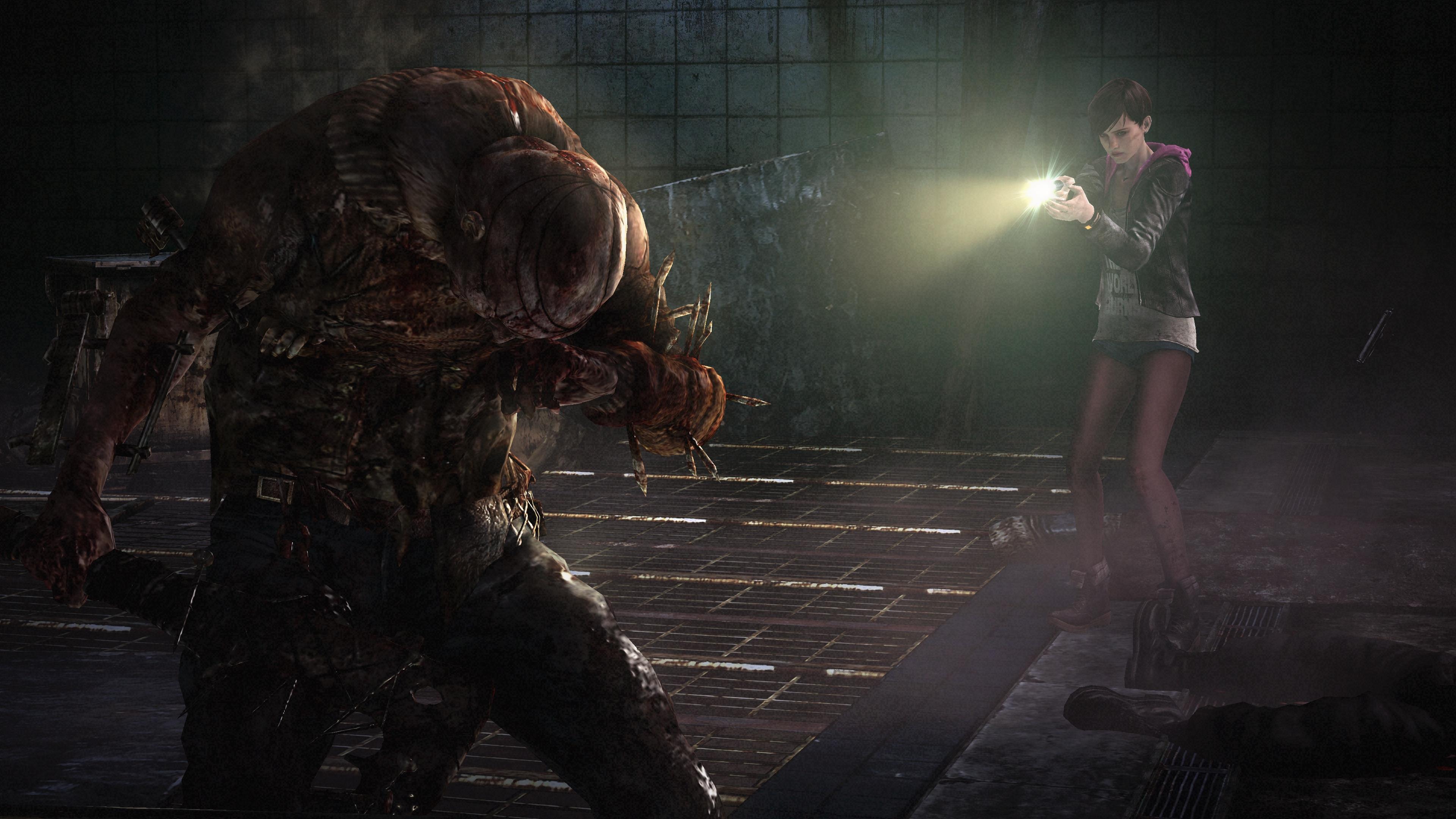 Pre-Orders of Resident Evil Revelations 2 will get you an extra bonus Raid mode free on PlayStation consoles like PS3 or PS4, producer Michiteru Okabe announced in a panel at New York Comic Con today.

The game will be available to pre-order on PS4 on Oct. 14 and for PS3 later this month. Pre-orders on these consoles will net the Raid Mode Throwback Pack for free. This pack features stages from previous, more recent Resident Evil titles that will be playable in Raid Mode.

If you don't have a PlayStation console to reunite with Claire Redfield, of course - Revelation 2's four $6 episodes are due in early 2015 on PS3, PS4, Xbox One, Xbox 360 and PC.

Don't forget to look at the trailer