Bladestrom Nightmare Coming To PS4 And Xbox One In March 3 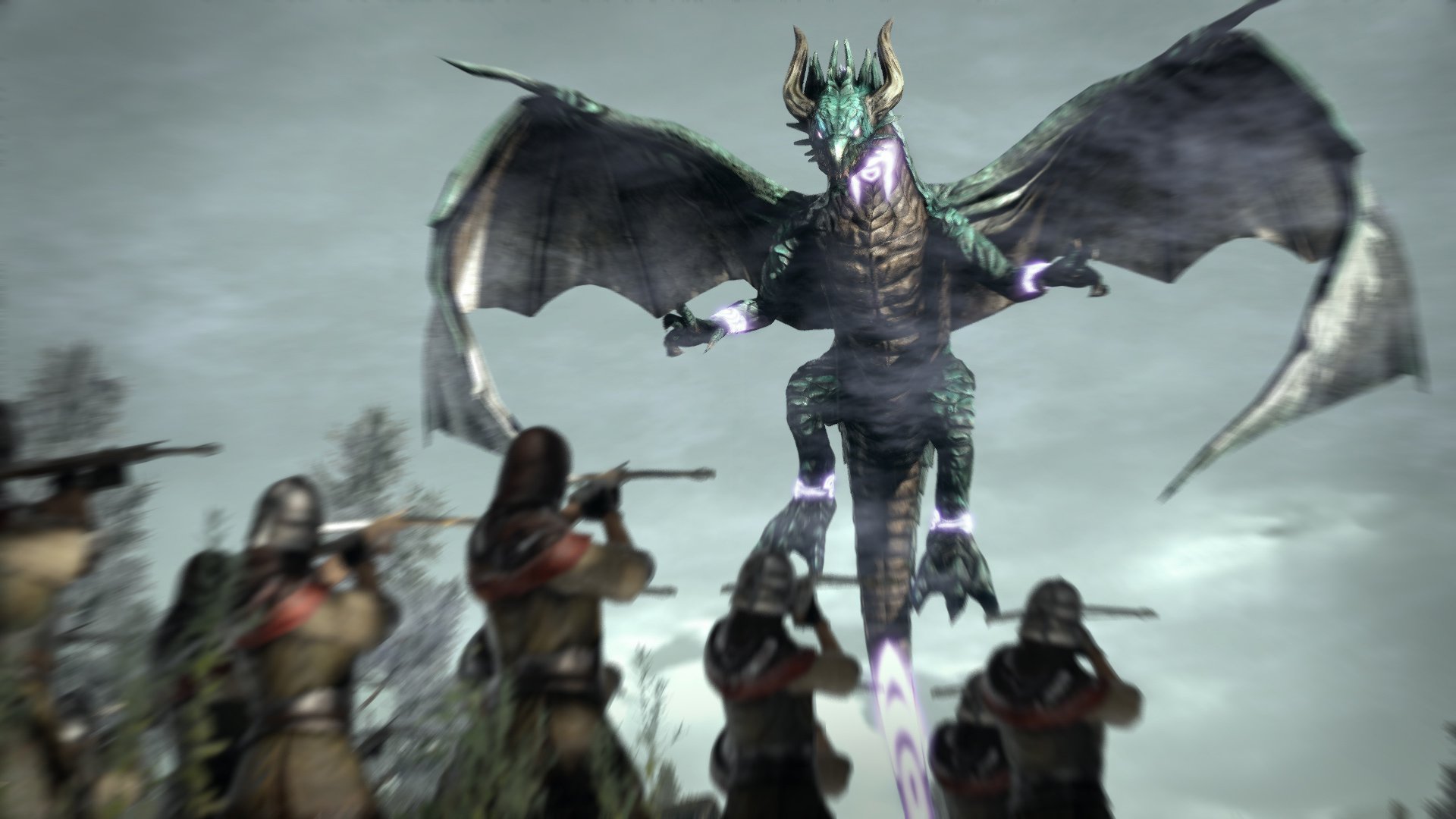 Bladestrom Nightmare Coming To PS4 And Xbox One In March 3

Omega Force's history-based brawler Bladestorm: Nightmare is coming to the PlayStation 4, Xbox One, and PS3 in North America on March 3, publisher Koei Tecmo revealed this week.

Taking place in Europe during the Hundred Years' War, Bladestorm: Nightmare recreates a series of 14th and 15th century battles in the context of a hack-and-slash story mode similar to Koei Tecmo's Dynasty Warriors series. In addition to a port of Bladestorm: The Hundred Years' War's campaign, the game boasts an alternate-history Nightmare mode in which players fight off armies of dragons and giants, helmed by a demonically possessed Joan of Arc.

The PS4 and Xbox One versions of Bladestorm: Nightmare will launch digitally and at retail in North America and Europe the week of March 3. The PlayStation 3 edition is available exclusively as a PlayStation Store download.