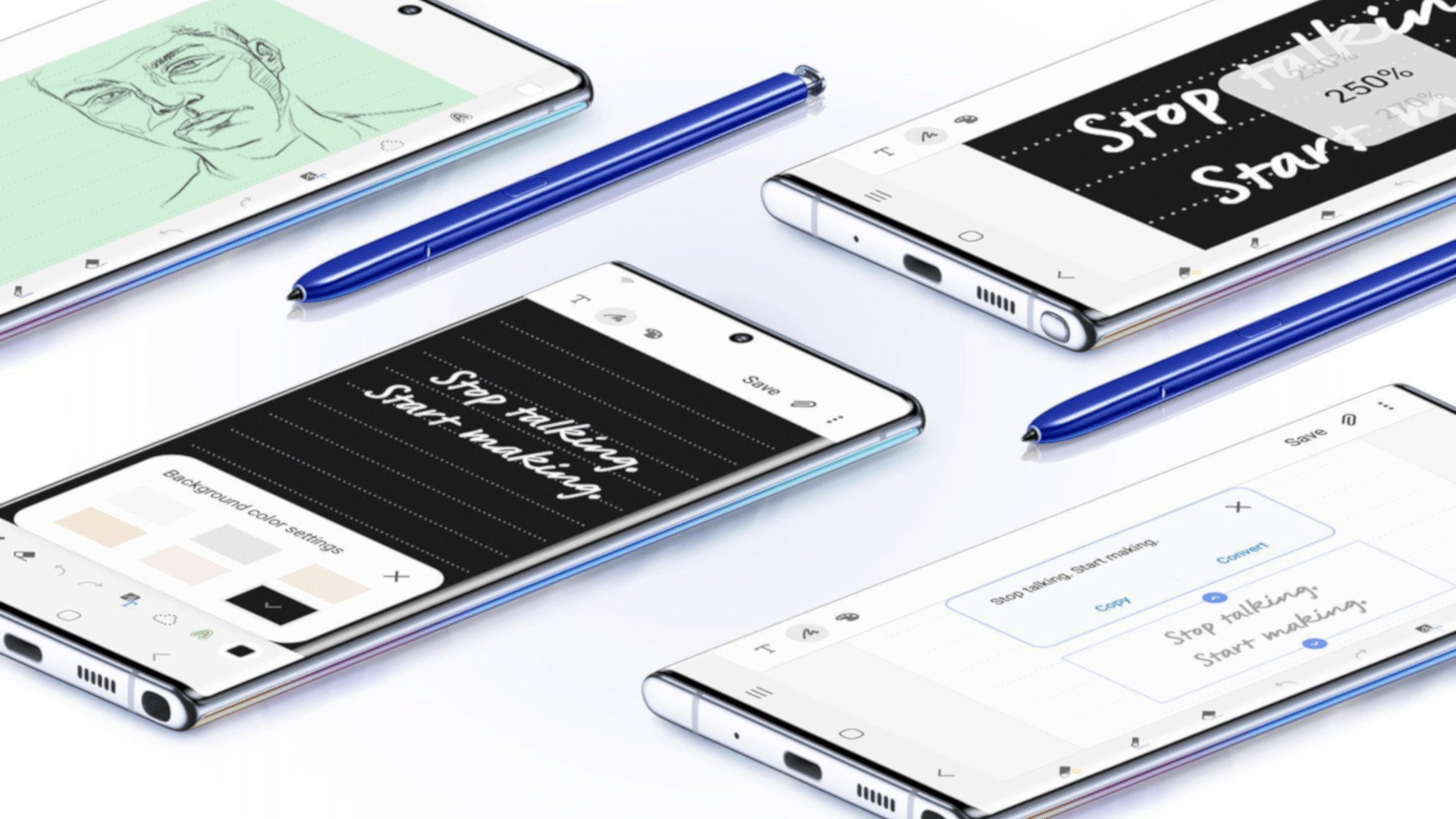 Bluetooth 5.1 standard is quite similar to the popular Bluetooth 5.0 implementation, but ultimately introduces support for accurate location tracking. In other words, the Note 10 Lite just might be the first Note that knows where its S Pen is.

Such a feature could substantially benefit gestures because users would be allowed to control their phones from noticeably longer distances. As things stand, S Pen gestures are only recognized when the stylus is being used near the display.

Another use case, and perhaps the most obvious one, is the ability to find the stylus when you have lost it. Samsung could enable this feature inside one of its many apps or perhaps within the Settings menu.

Despite the countless possibilities, though, there is, unfortunately, no guarantee Samsung will introduce any new S Pen features on the Note 10 Lite. Today's certification simply means that the hardware is compatible.

As yet we do not have any details on when the new Galaxy Note 10 Lite smartphone will launch, the handset is expected sometime soon, as soon as we get some more details, we will let you guys know.