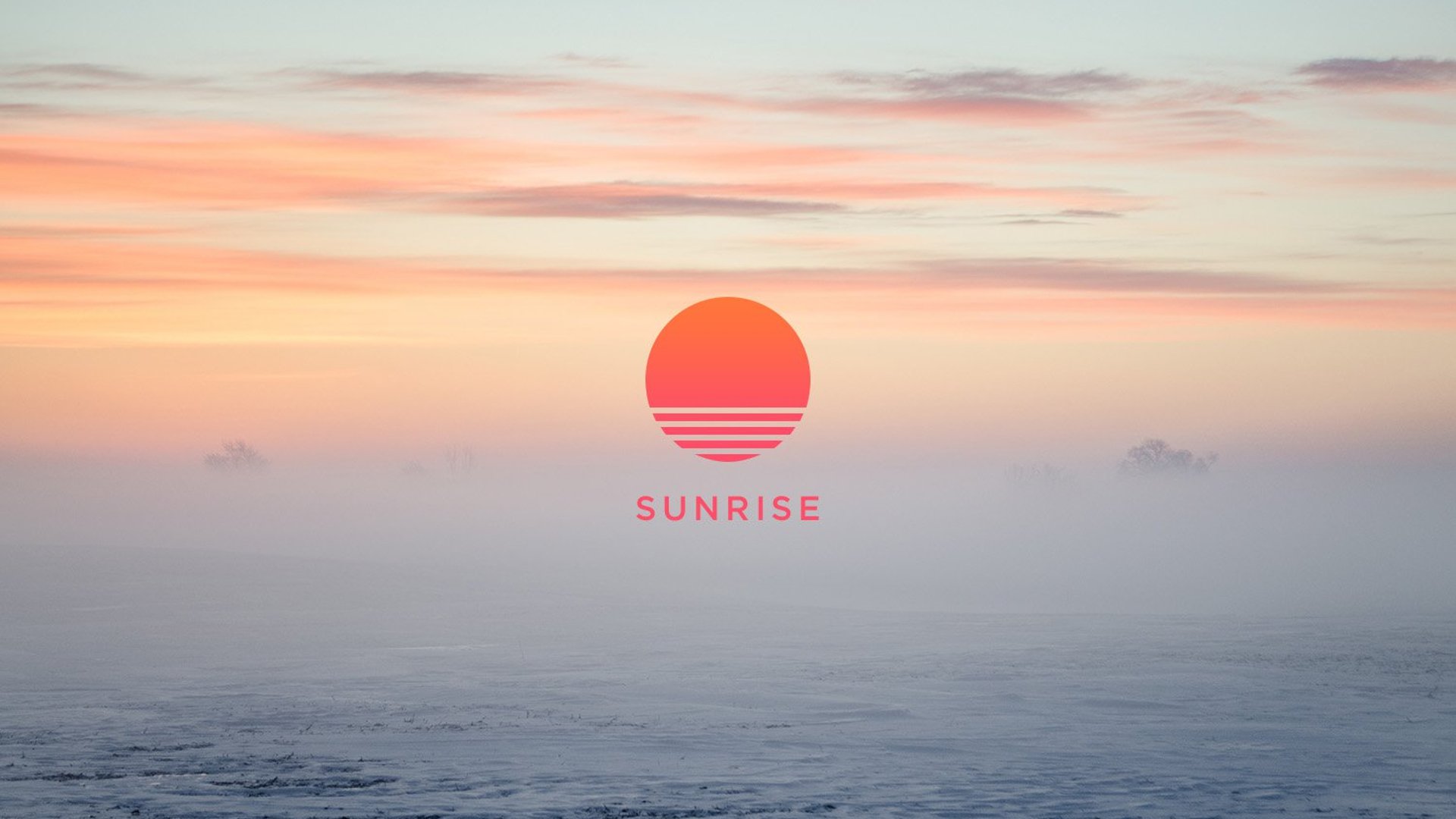 The entire Sunrise team is now working side-by-side with the Outlook team and it's a thrilling moment for us to work on an app of this scale. Unfortunately, as all good stories go, there's a sad bit to it: we're not able to support and update Sunrise anymore. No new features. No bug fixes. For us, that's the definition of a lousy app and it’s not a user experience we want to leave you with.

The team has also announced that they will be removing the app from the Apple App Store and Google Play Store in the next few days. They also made it clear that they are shutting down the servers on August 31 and existing users will not able to use the app from then on.

For this reason, we'll be removing Sunrise from the app stores in the next few days. On August 31st, we'll officially shut down the app and it will stop working all together.

For those who use Sunrise Calendar app, the team wants them to switch to Outlook and also promises to bring "the magic of Sunrise to the Outlook apps, with all your most loved features - interesting calendars, event icons and calendar apps".

Last year, Microsoft acquired the company to work on their Outlook Mobile app and as expected, it looks like Microsoft has completely absorbed the team to work on Outlook for Android and iOS. Now Sunrise team joins the huge list of small startups with potential that was absorbed by a behemoth corporation.