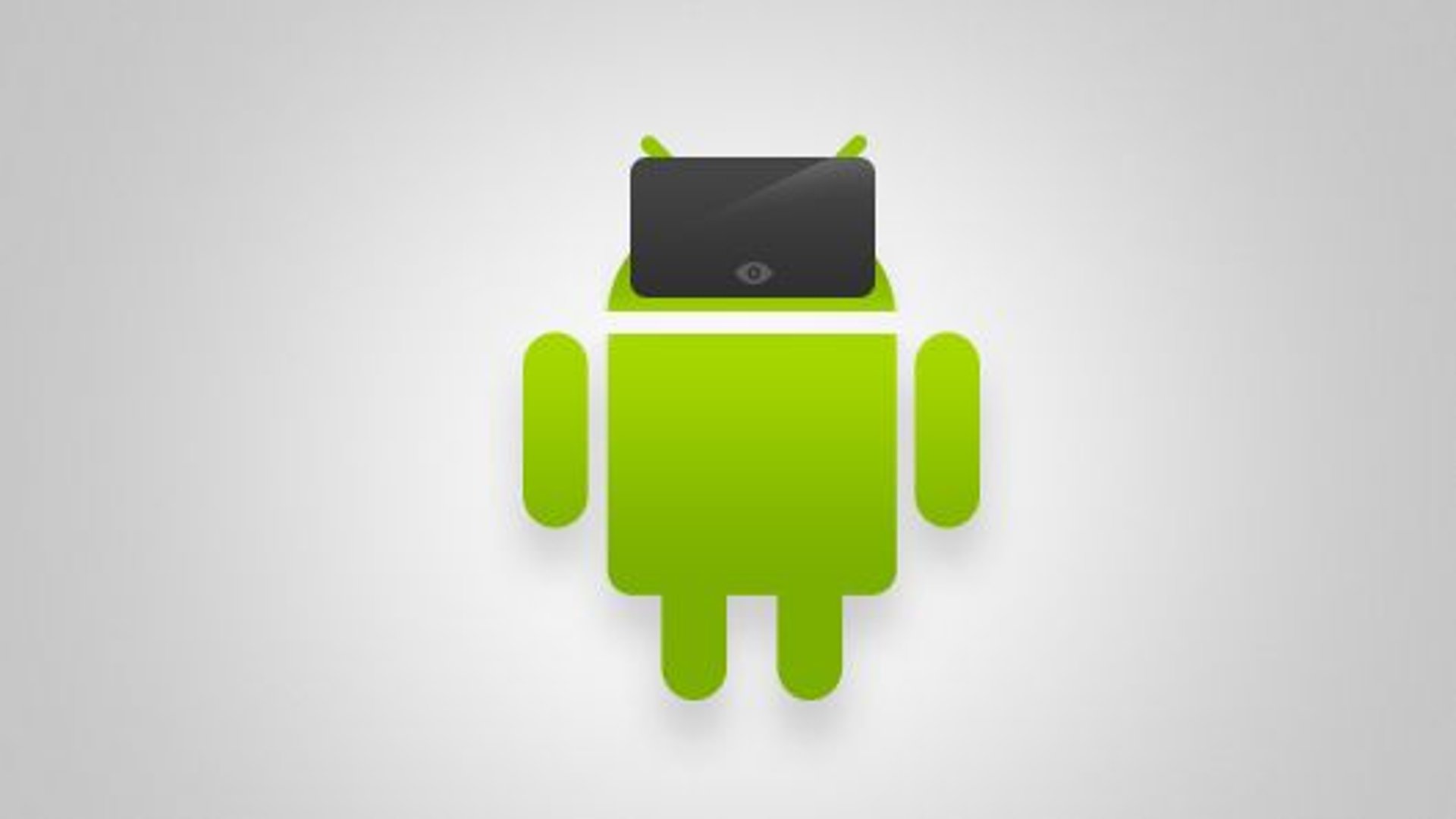 According to a recent rumor, Google might announce a standalone Android VR headset at next week's Google I/O event. The news came from former tech journalist Peter Rojas who tweeted that this headset will be "less powerful" than a Vive or Rift, but will not require a phone to power it along like the Gear VR.

Android VR will definitely be announced next week, and from what I’ve heard will be less powerful than the Vive or Rift.

@peterrojas rumors suggest it's standalone, not connected to PC. Even if it matched on pixel count and optics, will lack graphics horsepower

When Google Cardboard was launched in 2014, it was quite successful for Google due to its cheap price and all consumers have needed to do is slot their smartphone into a $15 cardboard headset and immediately dive into the experience. However, if Google wants developers to consider VR seriously, it has to offer more than a cheap cardboard housing for a device. Otherwise, it risks losing ground to the Samsung Gear VR, which ironically runs on an Android phone.

The HTC Vive and Oculus Rift require high-powered PC graphics cards and are very bulky. With a standalone product, Google will have to build something that is more powerful than a high-end smartphones and delivers superior optics with a competitive price tag. Peter Rojas also points out that due to its nature of a standalone product it uses mobile hardware making it less powerful than Vive or Rift.

Samsung has gotten an early advantage in the mobile VR space with the Gear VR, which the company has sold more than one million in the last month alone and it carries a price tag of $100. Despite its cheap price the Gear VR still needs a $650 phone to power it. Therefore, if Google manage to price its Android VR around $200 to $300 price range, then it could serve it as an entry level VR and could serve as a quite successful product for the company.