Steam will not support Ubuntu 19.10 and later over 32-bit compatibility 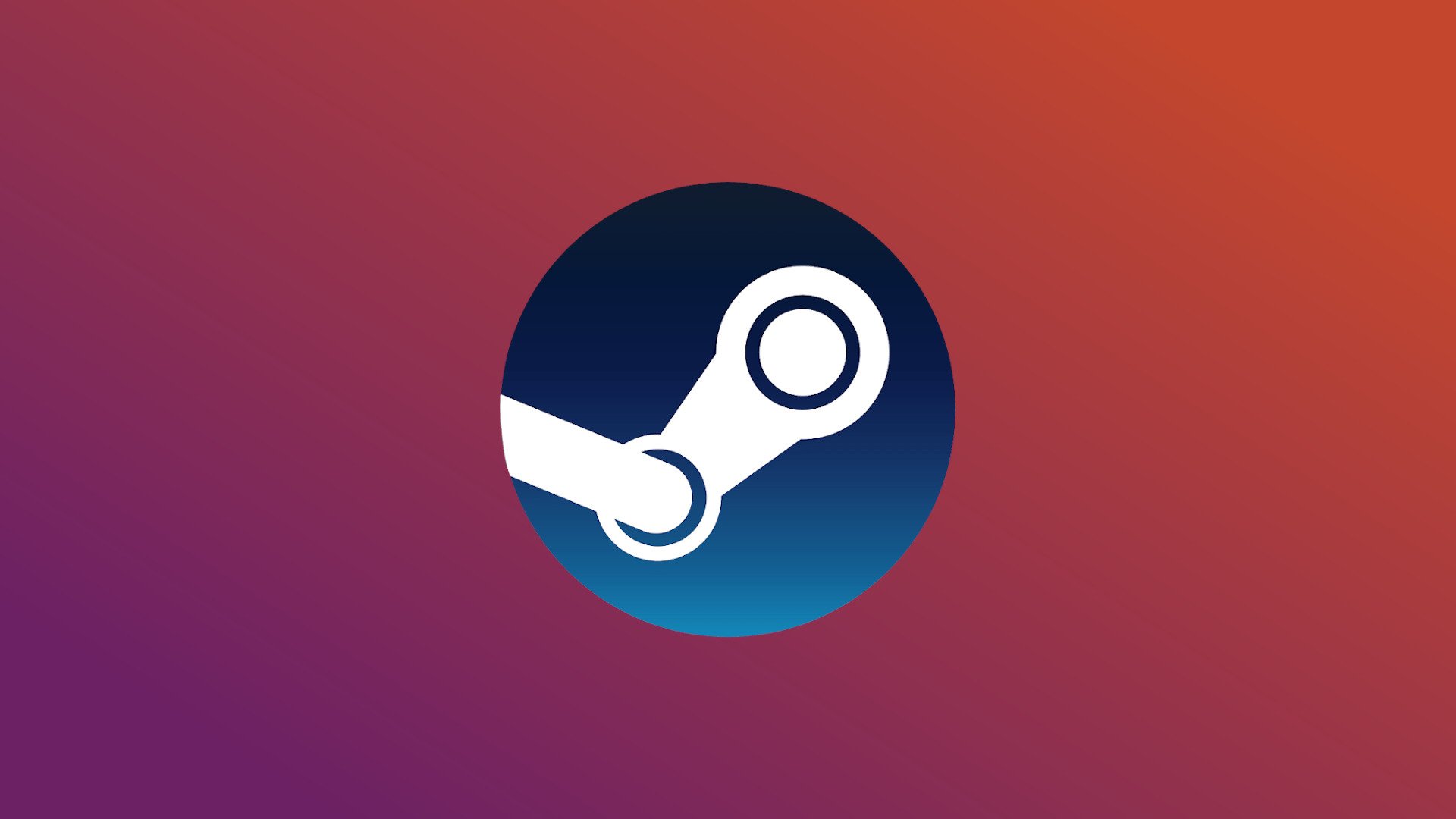 Valve has officially announced that it is dropping support for Ubuntu 19.10 and future releases, due to latter's decision to stop providing 32-bit packages in its archives. The bombshell news was delivered by Valve developer Pierre-Loup Griffais on Twitter:

The Steam crew aims to "minimize breakage" for existing Ubuntu users, according to Valve's Pierre-Loup Griffais, but it will shift its attention to another distribution in the future.

For those in the unknown, Ubuntu Linux has decided to drop all support for 32-bit packages starting from their upcoming 19.10 release. The issue is not about supporting 32-bit computers, it is about allowing 32-bit software to run on 64-bit machines. This means you can no-longer run 32-bit software starting from Ubuntu 19.10 and all 32-bit compatibility lib's and packages for 64-bit edition will also be dropped. Since nearly all games in Steam are 32-bit, they will not run in Ubuntu 19.10 and later - at least, without resorting to complex workarounds like using containers.

The good news is that your existing Ubuntu installation - whether it is Ubuntu 19.04 "Disco Dingo" or Ubuntu 18.04 LTS "Bionic Beaver" - will continue running Steam and its Linux games for years to come.

The bad news is that Linux gamers who enjoy Ubuntu will likely have to switch to a different Linux distribution in the future. Things might improve in the long run. However, there is not much time when Canonical is expected to freeze feature development for 19.10 in August. Unless the Ubuntu team changes course, some Linux users might deal with headaches across their gaming libraries - especially if they are dependent on Steam.