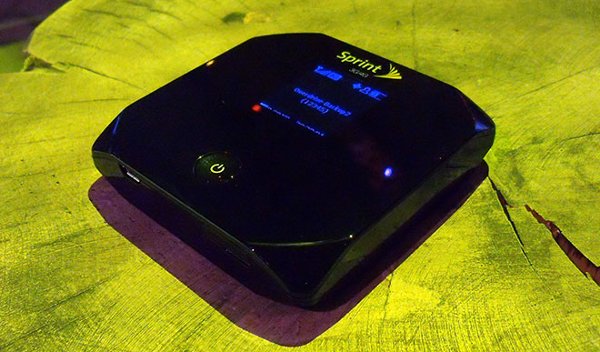 In more bad news for bandwidth hogs, Sprint the last bastion of unlimited data plans among U.S. carriers will soon retire its unlimited 4G data plans for all non-smartphone devices.

Effective this November, Sprint customers will have to pay for 3G and 4G data use combined, a departure from the companys previous policy of allowing unlimited 4G data while asking customers to pay only for 3G. Even worse, existing unlimited 4G hotspot data customers wont be grandfathered in. Thats right: Now everyone has to pay up.

With the rise of 4G networks and devices in the U.S. over the past two years, carriers have grown stingier with data plan offerings. AT&T was the first to kill its unlimited data plan in 2010, paving the way for Verizon to follow suit in 2011. T-Mobile boasts an unlimited plan, though the company throttles download speeds after users pass the 2GB mark.

Fortunately, the policy strictly applies to non-smartphone devices like hotspots and tablets; Sprint remains the sole major U.S. carrier to offer an unlimited data plan for its smartphone customers.

Nonetheless, Sprints latest move may be an omen of things to come, especially as the company begins to carry the iPhone 4S on its network for the first time. AT&T killed unlimited data after gaining a notorious reputation for terrible iPhone coverage, and Verizon put down its unlimited plan only months after it started carrying Apples handset. Could Sprint be setting consumers up for the same thing?

A Sprint spokeswoman did not respond to a request for comment from Wired.com. Well have to wait and see how Sprints network handles the influx of new customers.