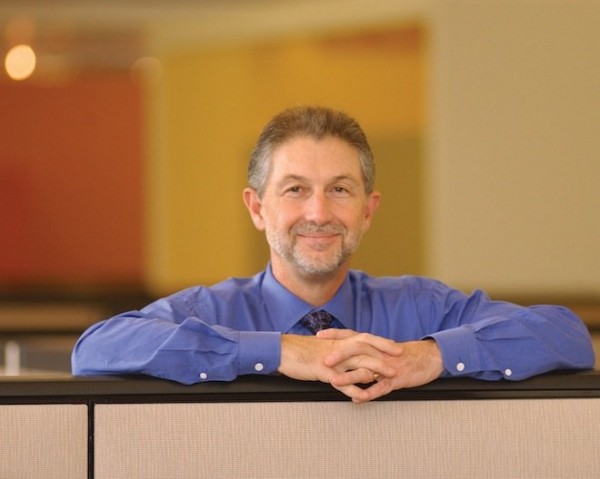 The man responsible for HPs corporate and technological strategy is leaving the company. And he wont be replaced.

On Thursday, HP announced that Shane Robison will hang up his spurs on Nov. 1, after 11 years at the technology giant. Sources inside the company tell Wired.com that after Robison vacates the position, a vast majority of his staff will now report directly to CEO Meg Whitman and the rest will report to various division CEOs. According to the company, this will drive strategy, research, and development closer to the companys various businesses.

Whitman took over as boss in September, amid much controversy over the companys haphazard direction. Robison has been one of the few top executives to weather each of the companys CEO changes over the last few years, from Carly Fiorina to Mark Hurd to the recently ousted Leo Apotheker.

In a statement, HP said that Robison was responsible for shaping HPs corporate strategy and technology agenda. He was instrumental in steering the companys multibillion-dollar research and development investment and has led many of the companys largest merger and acquisition activities.

Frank Gillett, who tracks HP for research outfit Gartner, says that Robisons departure is likely part of the fallout from the recent regime change. But he doesnt quite understand the new company structure. It doesnt make sense to have all of Robisons people reporting to the CEO, he said. Now theres no obvious center of gravity for strategy.

There has been talk of HP spinning off its low-margin PC business into a wholly owned subsidiary, and Robisons departure would seem to be another way of decentralizing the company. If thats the story, Gillett says, Im not buying.