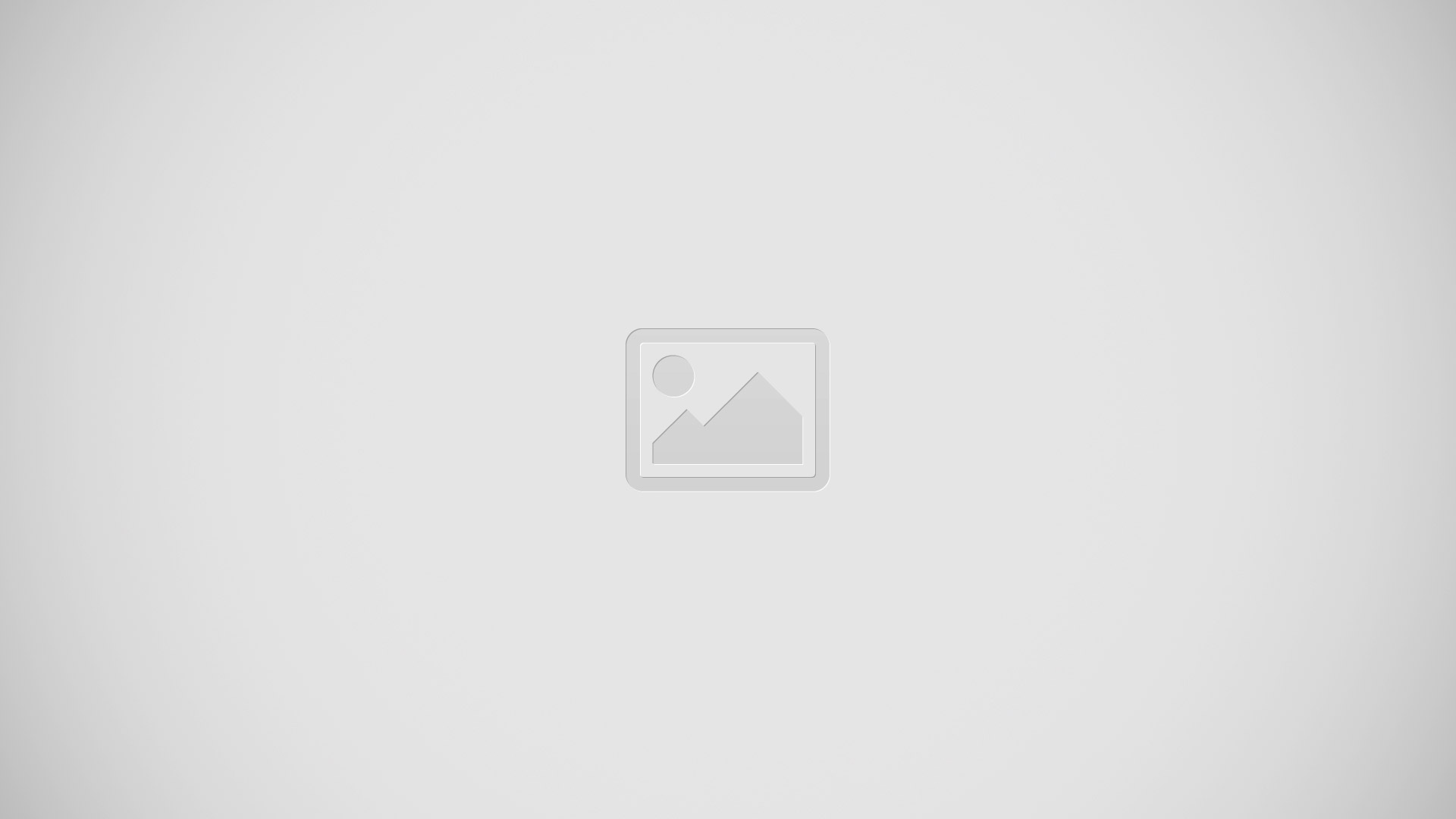 The USs first 3D enabled smartphone the EVO 3D, and EVO View 4G with new digital pen technology both are available for you now on Sprint. The EVO 3D priced at $200 on a two year contract, and the EVO View 4G, the Taiwanese 7-inch tablet for $400. For more details read the press release and the review of both the devices

Here is our review

Sprint Stores nationwide open at 8 a.m. local time for customers to get a jump-start on purchasing this summer's hottest devices

"When it comes to gaming on the HTC EVO 3D, I am impressed."

"HTC EVO 3D brings to life a visual experience that comes alive in front of the viewers' eyes and offers crisp, clear pictures on the large display that showcases yet another new innovation from Sprint; and HTC EVO View 4G combines a wonderful tablet experience with the ability to use the optional HTC Scribe digital pen to take notes on web pages, e-books, PDF documents and more, in an easy and natural way," said Fared Adib, vice president Product Development, Sprint. "We're looking forward to seeing our customers' reactions to the glasses-free 3D experience when they get their hands on these exciting new devices today."

"A lot of the hype on this phone will be centered on its 3-D capabilities. But take away the 3-D and you still have one of the better smartphones in the market." The Wall Street Journal
"When it comes to gaming on the HTC EVO 3D, I am impressed." TheGamerAccess
"So, if the way you use your phone and ease of navigation and functions is important, you want the best Mobile UI on the market, and you love glasses-free 3D technology, get the only phone that has them both, the HTC EVO 3D 4G for Sprint." VideoGamingPros
"The HTC EVO 3D builds on the original EVO 4G in every way possible. It's thinner, it feels better in the hand, and it's way more powerful." BGR
"The EVO 3D is more or less the same ass-kicker its 2D predecessor was, but a year later and faster." Gizmodo
"There's no question that the 3D powers are an appealing feature of the EVO 3D. Taking 3D images and 3D video offers that 'wow' feeling almost each and every time, and makes even the most mundane subjects somehow more interesting. It helps that the EVO 3D's camera is top notch. Even if the EVO 3D were a 2D-only shooter, it would be worth recommending for the camera performance alone." Phonescoop
"So let's ignore 3D for a second. The EVO 3D is fast, sleek, up to date, and packs a pretty great qHD display." This is My Next

HTC EVO 3D requires activation on one of Sprint's Everything Data plans plus a required $10 Premium Data add-on charge for smartphones. Sprint's Everything Data plan with Any Mobile, AnytimeSM includes unlimited web, texting and calling to and from any mobile in America while on the Sprint Network, starting at just $69.99 per month plus required $10 Premium Data add-on charge a savings of $39.99 per month versus Verizon's comparable plan with unlimited talk, text and web or $9.99 per month versus Verizon's 450-minute plan with unlimited text and web. The Mobile Hotspot option is available for an additional $29.99 per month supporting up to eight Wi-Fi enabled devices simultaneously. (Pricing excludes taxes and surcharges.)

HTC EVO View 4G brings the best of the EVO experience to a tablet design with a 7-inch touchscreen, 1.5GHz Qualcomm Snapdragon processor and latest version of HTC Sense. It will launch with an Android 2.3 operating system (Gingerbread) with a future update to Android 3.0 (Honeycomb). As the perfect combination e-reader, media player and portable computing device, HTC EVO View 4G offers a premium entertainment experience with HD-like quality video and a rich web-browsing experience with the ability to browse the web on Flash-enabled sites.

Here are a few nice things industry experts had to say about HTC EVO View 4G:

"I love the form factor and absolutely solid build quality of the View 4G. It's a top notch tablet, the size is great, and it's lovely having 4G WiMAX data speeds wherever I go."2 BGR
"The EVO View's 7-inch, 1024 x 600-pixel glossy display is one of the brightest and most vibrant we've seen on a tablet. With the brightness turned up, images appeared bright and colorful even at 90-degree viewing angles." Laptop Magazine
"The HTC EVO View 4G for Sprint adds a fast 4G connection to the HTC Flyer, an already capable tablet with excellent pen input options." PC Magazine
"The HTC EVO View 4G is undeniably fun to use. The interface is fast and responsive." CNET

Additionally, for a limited time, any customer who purchases HTC EVO View 4G will receive the HTC Scribe digital pen (otherwise sold separately) at no additional charge, while supplies last, with a two-year service agreement providing an additional savings of $79.99 on their purchase.

Rate plans for the HTC EVO View start as low as $34.99 per month for 3GB of 3G data and unlimited 4G data usage while on the Sprint network, when bundled with an eligible handset plan3. Unlimited text, picture and video messaging are included at no additional charge. Additional plans, including 3G-only plans, are available to meet customers' needs. Optional add-on services include GPS Navigation for $2.99 per day or $9.99 per month and the Mobile Hotspot option for $29.99 per month supporting up to eight Wi-Fi enabled devices simultaneously. (Pricing excludes taxes and surcharges.)

For an all-star look at HTC EVO View 4G, tune in to the BET Awards at 8 p.m. Eastern Sunday, June 26. Celebrity presenters will forego the traditional envelopes during the awards presentation in favor of HTC EVO View 4G tablets. During the live telecast from the Shrine Auditorium in Los Angeles, the presenters will be using Sprint's latest tablet to announce the winners.

Sprint Nextel offers a comprehensive range of wireless and wireline communications services bringing the freedom of mobility to consumers, businesses and government users. Sprint Nextel served more than 51 million customers at the end of 1Q 2011 and is widely recognized for developing, engineering and deploying innovative technologies, including the first wireless 4G service from a national carrier in the United States; offering industry-leading mobile data services, leading prepaid brands including Virgin Mobile USA, Boost Mobile, and Assurance Wireless; instant national and international push-to-talk capabilities; and a global Tier 1 Internet backbone. Newsweek ranked Sprint No. 6 in its 2010 Green Rankings, listing it as one of the nation's greenest companies, the highest of any telecommunications company. You can learn more and visit Sprint at www.sprint.com or www.facebook.com/sprint and www.twitter.com/sprint.

1"Favorite" based on number of Sprint 4G subscribers vs. those on other wireless 4G (WiMAX and LTE) networks in the United States.