Sony Xperia Z3 On T-Mobile From Oct 29 In US 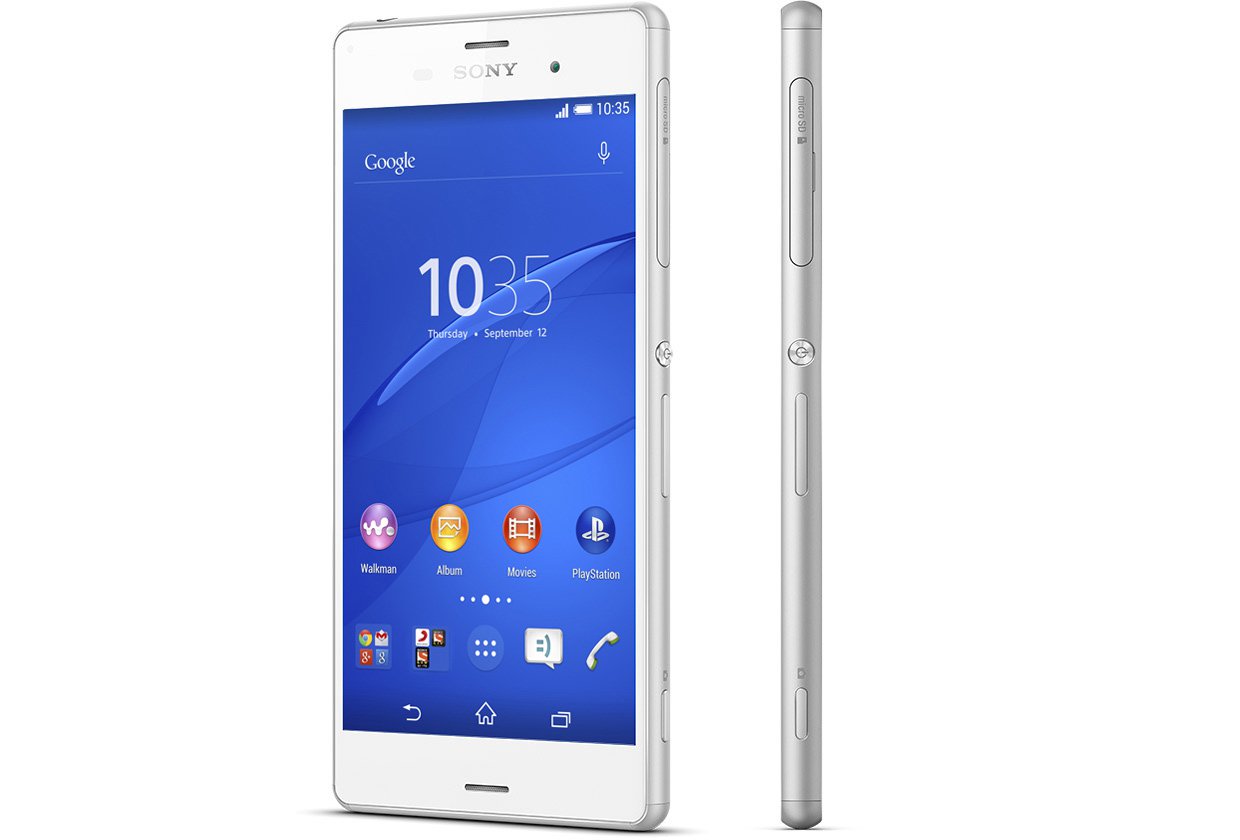 Sony Xperia Z3 On T-Mobile From Oct 29 In US

T-Mobile announced today that it would be selling the Sony Xperia Z3 from October 29th. The Xperia Z3 will be available for $26.25 per month for 2 years contract on T-Mobile's installment plan, bringing in total cost to $630, with pre-orders starting from October 15th.

Verizon's announced last week for the Z3v, a variation of the Z3 for Verizon's network. The Xperia Z3 is the most impressive smartphone Sony has ever released, with a 5.2-inch, 1080p display, 20.7-megapixel camera, and waterproof construction. It is also compatible with Sony's PS4 remote play, which lets you play your PS4 games on your smartphone. If you're in the US; we already reported and have your heart set on the Xperia Z3's little brother, the Xperia Z3 Compact, the only option to purchase it is direct from Sony at a price of $529.99 unlocked.