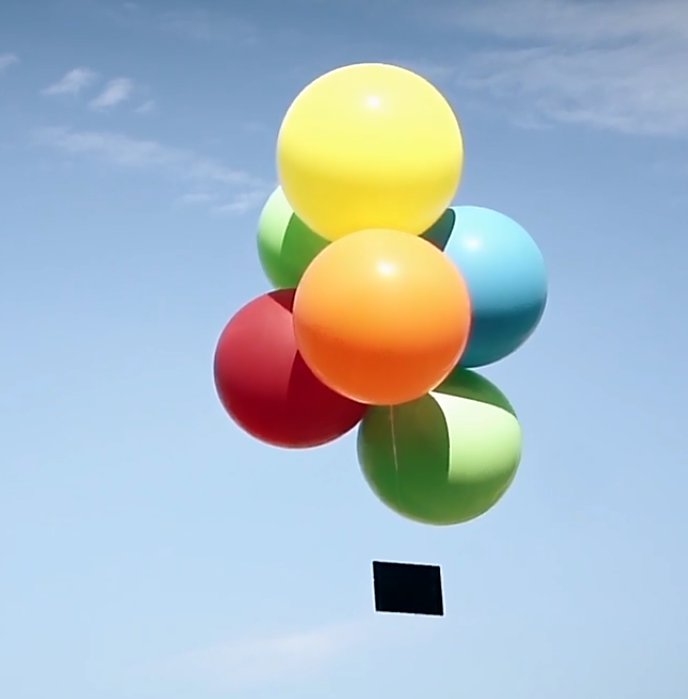 The Xperia Z4 Tablet is the only new flagship device that Sony announced at MWC 2015, and it's the lightest 10-inch slate ever made (389 grams, or 393 grams if we're talking about the LTE model).

To show the world just how light the Z4 Tablet is, Sony tied the device to a few balloons to see if it floats above Barcelona. As you'll discover in the video embedded below, the Z4 Tablet did float - although, to be frank, we're thinking that the same thing would have happened with other comparable 10-inch tablets.

Sony is already accepting pre-orders for the Xperia Z4 Tablet in Europe (for as low as 559), though it won't actually start selling the device before June - when the new slate will probably also be available in the US.