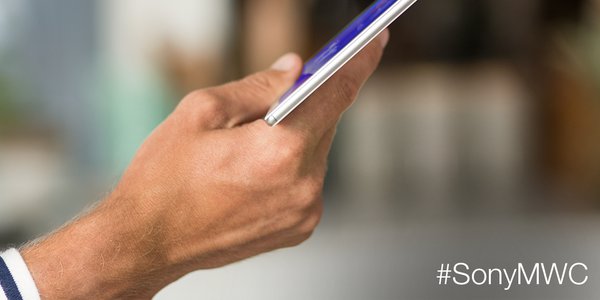 Sony has announced that it will reveal something "slimmer, lighter, brighter" at the upcoming Mobile World Congress (MWC), scheduled to kick off in Barcelona next week.

The company posted a teaser image (see above) on Twitter showing a person holding a white device, which looks similar to the Xperia Z4 tablet that leaked just days ago.

The Xperia Z4 Tablet should feature a 10.1-inch 2K display (we don't know if this means 1440 x 2560, or 1600 x 2560 pixels, but either option would be nice). Moreover, the new slate should offer "leading battery performance", while being powered by "the latest ultra-fast processor." Since Qualcomm recently mentioned that Sony would release Snapdragon 810-based devices this year, we're pretty sure that this "ultra-fast" CPU that Sony's talking about is an S810.

As for the Xperia Z4 smartphone, this will most probably not be announced in the next few months (it's said that Sony plans to launch the new flagship handset sometime in the summer).