Sony didn't bring a new Xperia Z4 flagship phone on the MWC, but it sure make up for it with the Sony Xperia Z4 Tablet. Sony Xperia M4 Aqua just went official at the MWC 2015. The smartphone is a high-end mid-ranger without any compromises, according to Sony.

The Xperia M4 Aqua is IP68-certified device - this means it is dust-tight and can last for up to 30 minutes in 1.5m deep fresh water. It also offers cap-less microUSB port - a first for a water-proofed Sony - so you won't need to fiddle with caps and charging will be easier. 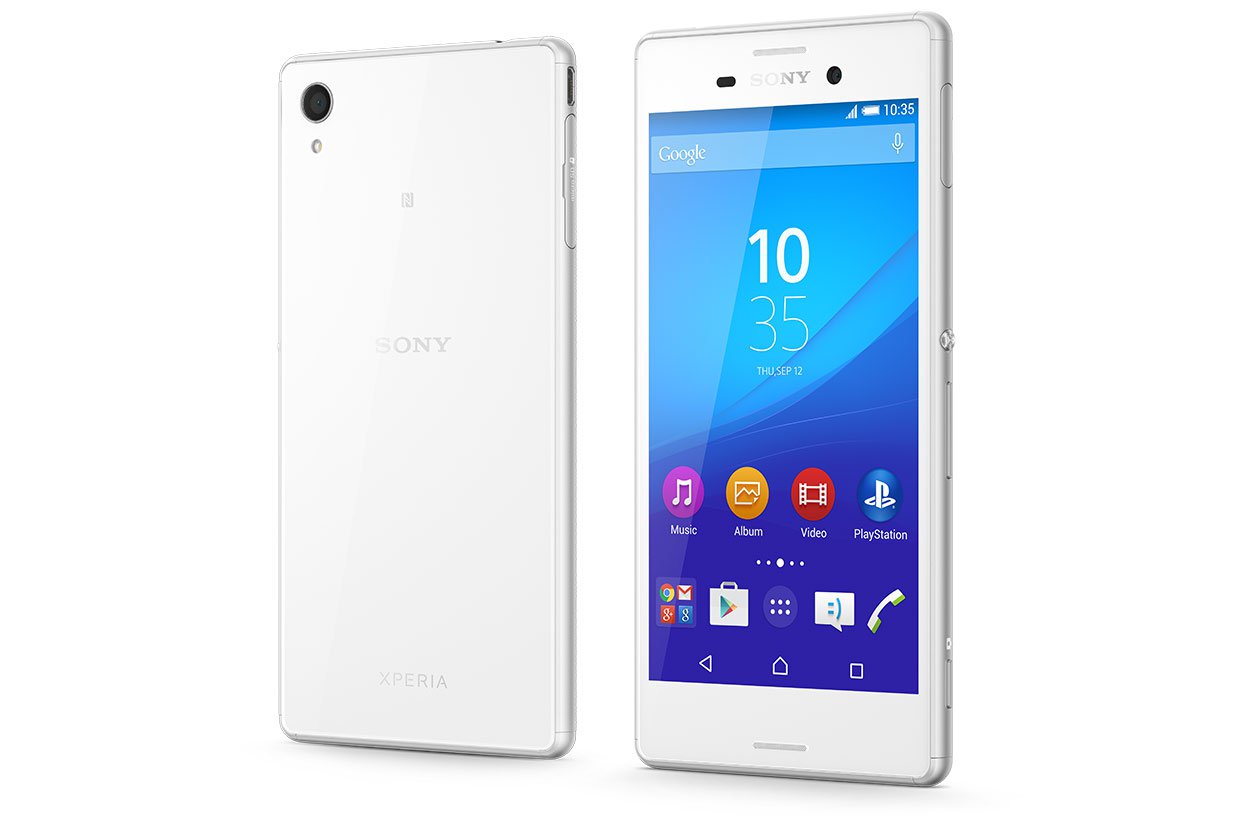 Sony Xperia M4 Aqua is built around a 5.2-inch IPS display of 720p resolution. It runs on the new Snapdragon 615 chipset with a 64-bit octa-core Cortex-A53 processor, Adreno 405 graphics and 2GB of RAM. The processor offers four Cortex-A53 cores ticking at 1.5GHz and another four clocked at 1.0GHz. The M4 Aqua also comes with a rear 13MP Sony camera sensor at the back coupled with a LED flash. The front of the smartphone features a 5MP selfie snapper. The rest of the specs include 8 or 16 GB expandable storage, 4G LTE connectivity and the latest Android 5.0 Lollipop OS.

Sony Xperia M4 Aqua is powered by a 2,400 mAh battery and Sony promises it will last two full days of normal usage. The smartphone will be available globally this spring in white, black, coral and silver flavors. The suggested retail price is 299.

Sony Xperia Z4 Tablet comes with a 10.1-inch IPS display of 2560 x 1600 pixels resolution, which results into a nice pixel density of 300ppi. The display is enhanced by Sony's Triluminos technology and X-Reality Mobile engine. 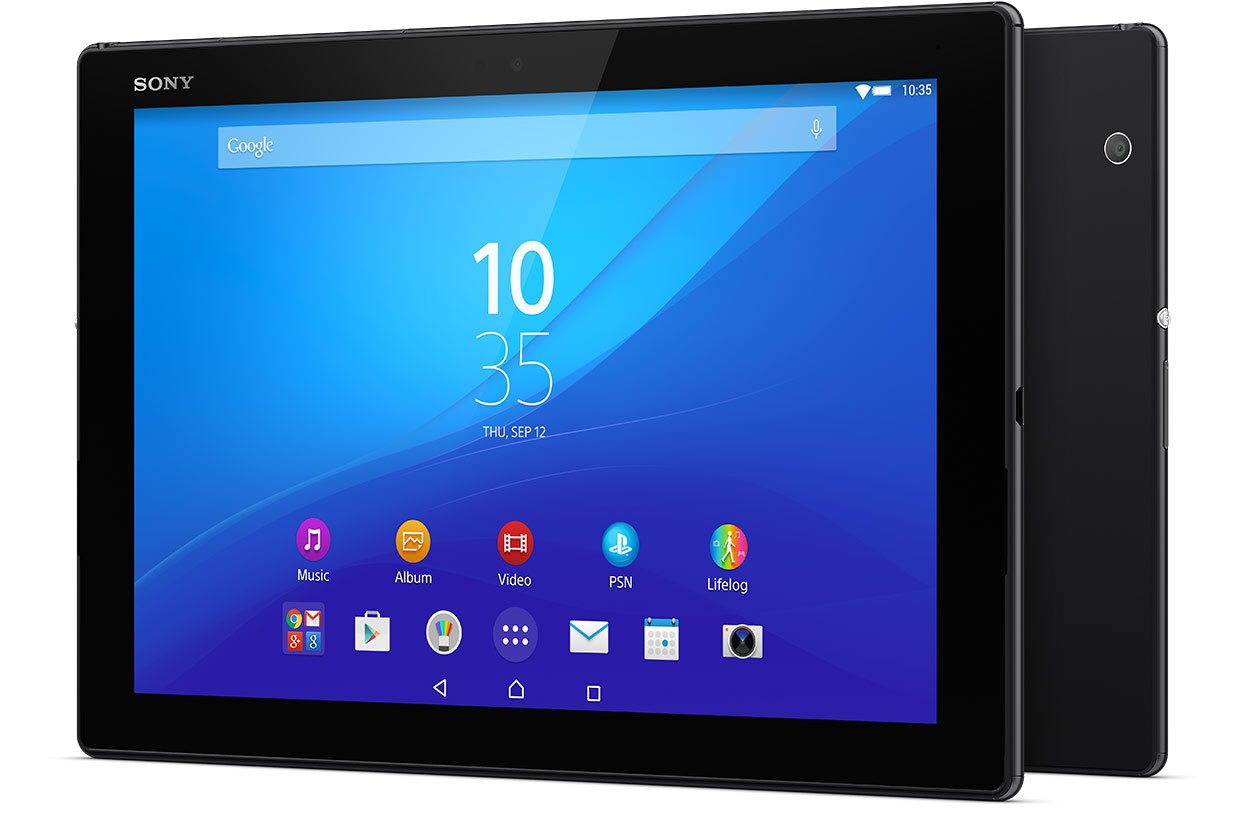 The slate is powered by the Qualcomm's latest and greatest Snapdragon 810 chip, which packs an octa-core 64-bit processor with four Cortex-A57 cores clocked at 2.0GHz and four Cortex-A53 working at 1.5GHz. The GPU in charge of graphics is Adreno 430 and there is 3GB of RAM onboard. The rest of the Xperia Z4 Tablet specs include 32GB expandable memory, a rear 8MP Sony ExmorRS camera and 5MP wide-angle front selfie snapper, stereo speakers and GSM, 3G and 4G LTE connectivity. The slate is powered by a 6,000 mAh battery and Sony says it will last 17 hours on video playback.

Sony Xperia Z4 Tablet is IP68-certified, which translates in to a dust-tight shell and waterproof design with endurance for up to 30 minutes into 1.5m deep fresh water. The highlights of the Xperia Z4 Tablet include the elegant design with a metal frame, durable glass and amazingly thin 6.1mm profile. Just like with the Xperia M4 Aqua, the Xperia Z4 Tablet comes with a cap-less microUSB port for easier recharging. The tablet weighs about 395 g and will be available in black and white flavors.

Sony Xperia Z4 Tablet runs on Android 5.0 Lollipop OS with the latest tablet-optimized Xperia launcher. It will also offer access to Xperia Lounge Gold service, which provides exclusive content such as movies, TV series, music and apps. The slate supports Hi-Res audio playback and digital noise cancelling. The LTE and Wi-Fi models of Sony Xperia Z4 Tablet are going to hit the shelves worldwide in June this year, but the pricing is yet to be announced.

Finally, you can opt for the wireless Sony BSP60 smart speaker, which supports one-touch connectivity. 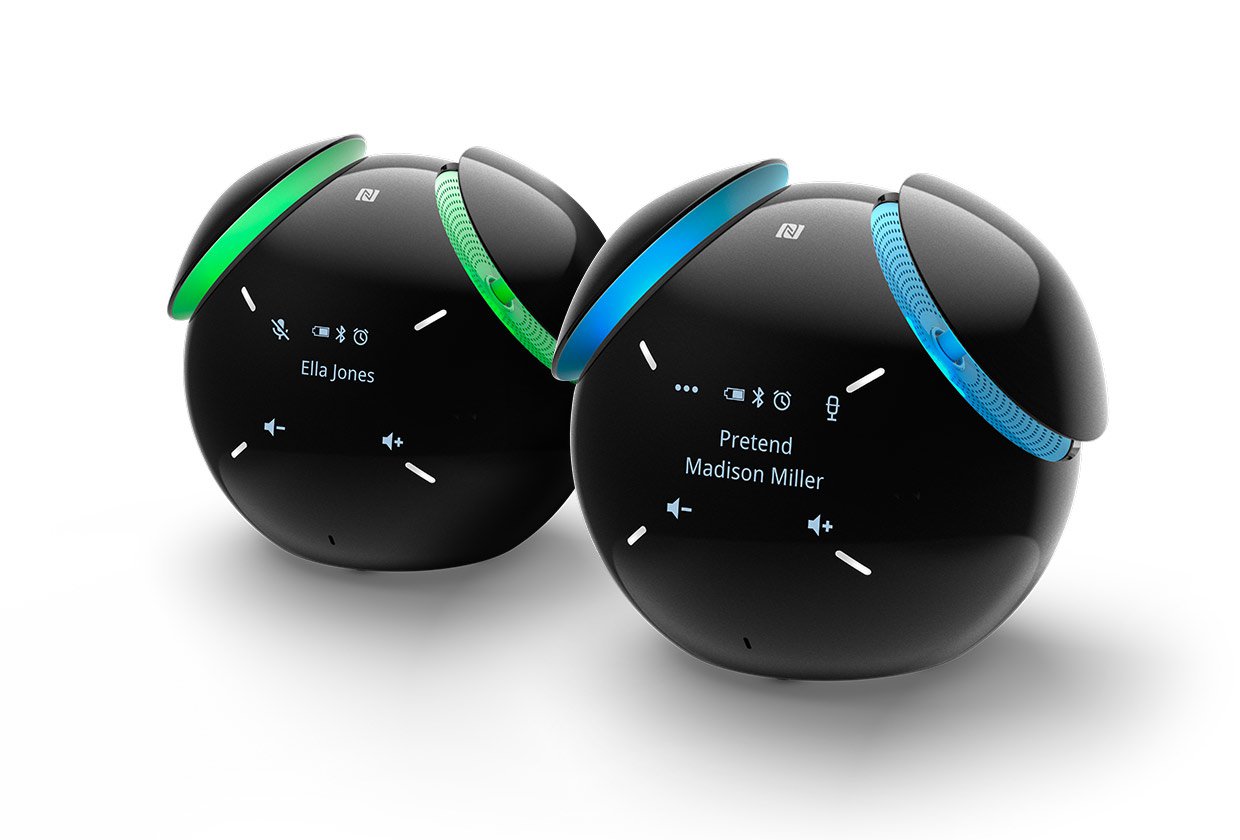 All three accessories will be sold separately, starting June this year.