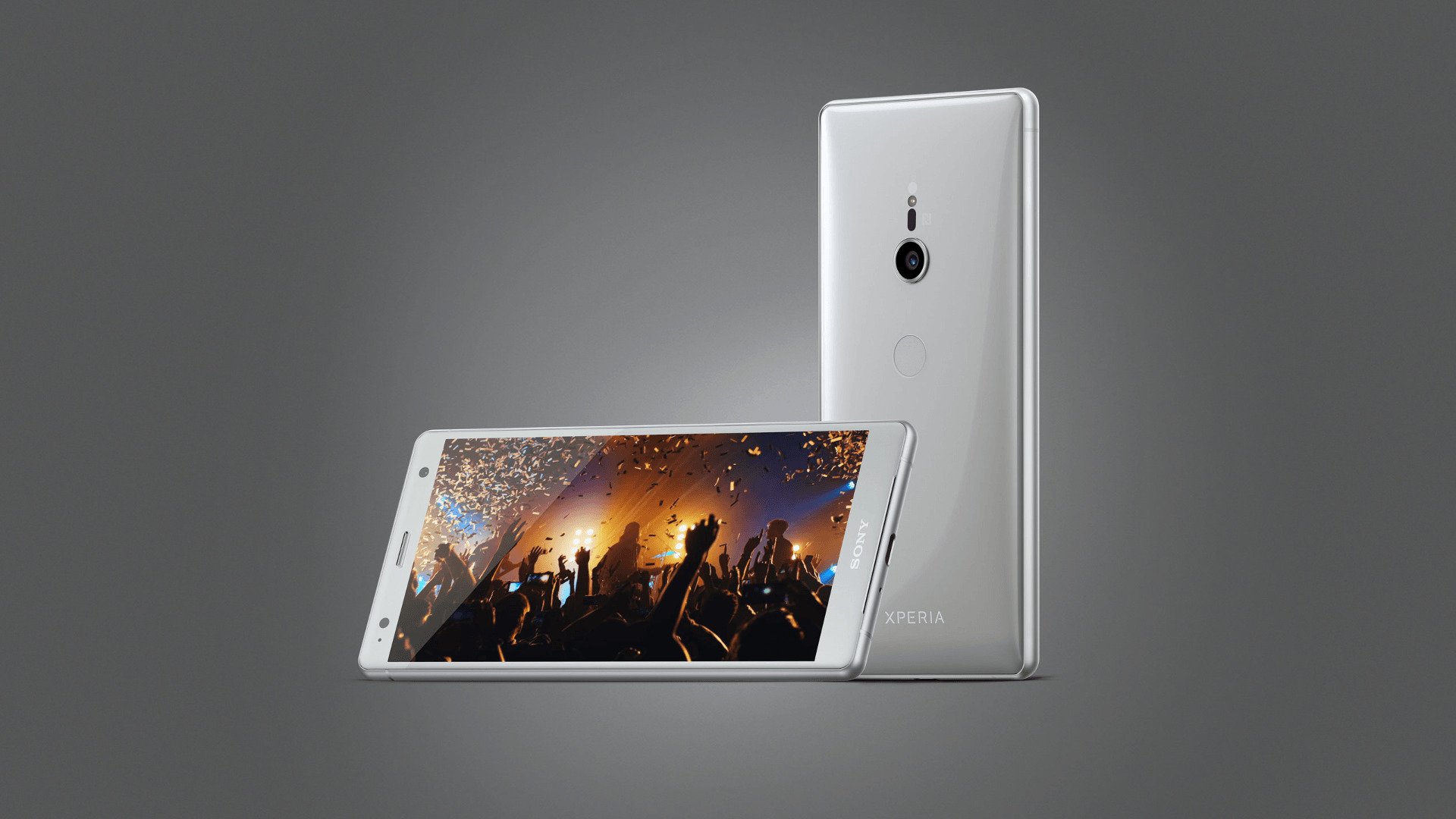 Apple has started the trend of ditching 3.5mm headphone jack in favor of wireless headphones. Now, ditching the 3.5 mm headphone jack on smartphones are becoming increasingly common. This is exactly what Sony did with the Xperia XZ2 and XZ2 Compact that were launched at MWC 2018.

While there are many things to love about Sony's brand-new Xperia XZ2 and XZ2 Compact, the lack of a headphone jack is a major disappointment for many music lovers and it looks like Sony has recently come forward with an explanation as to why they have decided to remove the port.

According to Sony who posted an FAQ on its website, "This is part of the shift to our new Ambient Flow design language. In order to create the beautiful seamless design, our designers needed to remove the headphone jack. Plus, we are aware of the major market trend toward wireless headphones over wired headphones".

While it is an interesting explanation, not many appear to buy into what Sony is claiming, or at least they think it is a flimsy excuse. It is also difficult to grasp how a "major market trend toward wireless headphones over wired headphones" justifies the jack's untimely death.

Sony also points out that they do include an adapter that will allow users to connect 3.5mm headphones to the phone via a cable if they truly wish to do so, although presumably, the company would prefer if you bought their wireless headphones.