Samsung is rolling out Android Oreo update for Galaxy Note 8 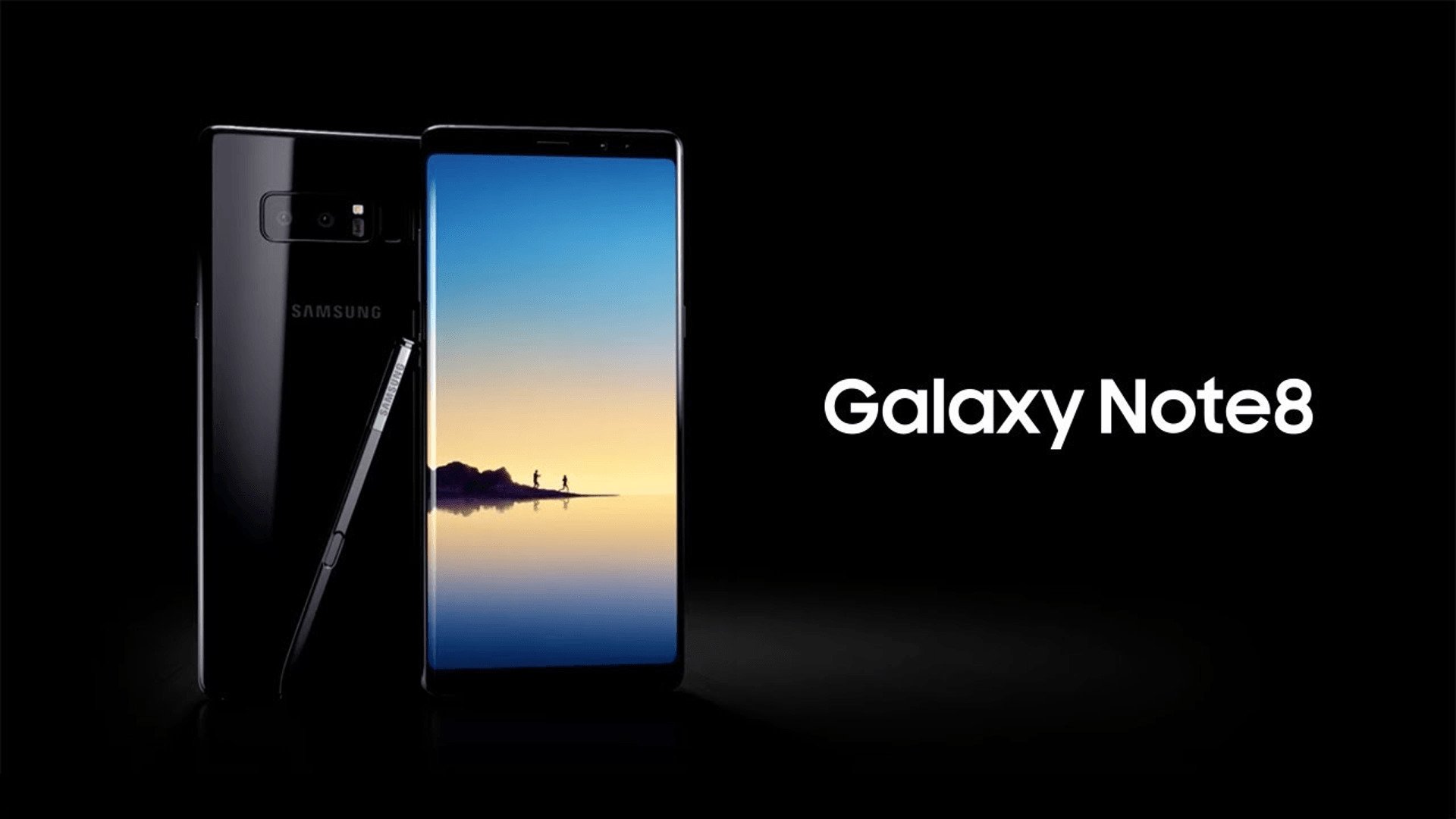 Samsung is finally starting to roll out Android Oreo update to the Samsung Galaxy Note8. The update is currently rolling out in France and a French user has reported seeing the firmware and it is not a beta release that had been doing the rounds for the US variants in the last couple of months.

Seeing that Android 8.0 Oreo was released back in August last year and that the first Android P Developer Preview was made available earlier this month, Samsung is certainly late to the party when it comes to updating its flagship smartphones. The consumer electronics giant's other flagship smartphone series, consisting of the Galaxy S8 and Galaxy S8+, only started receiving its update in early February, and that rollout was paused due to 'unexpected reboot' issues before being resumed in late February.

The Oreo update changes the Galaxy Note 8's firmware number to N950FXXU3CRC1, and it comes with the latest March 2018 security patch as well as Samsung Experience 9.0. The latest Samsung Experience has an improved keyboard, better search - Finder gains search cards for contacts, settings, files as well as results from the Galaxy and Play stores - new Bixby briefing and much more.

The biggest new feature, we feel, is picture-in-picture. It allows you to have your Google Maps navigation in a small, always-on-top window while doing other stuff on the phone. Or, if you are a YouTube Red subscriber, you can watch clips in picture-in-picture as well. But then again, Samsung's split screen is already pretty good on the Note 8.

Other countries are expected to get the Oreo update soon, but there is no specific time frame in place just yet. It is not terribly helpful to use one region's launch to predict when it will appear elsewhere around the globe, but it shows that Samsung is finally confident enough to push an update live - and not take it down immediately.

Meanwhile, if you are in France and are using an unlocked Galaxy Note 8, you should be able to download the Oreo update from the Settings -> Software update menu on your device. You can read how to update your device via OTA by visiting here.