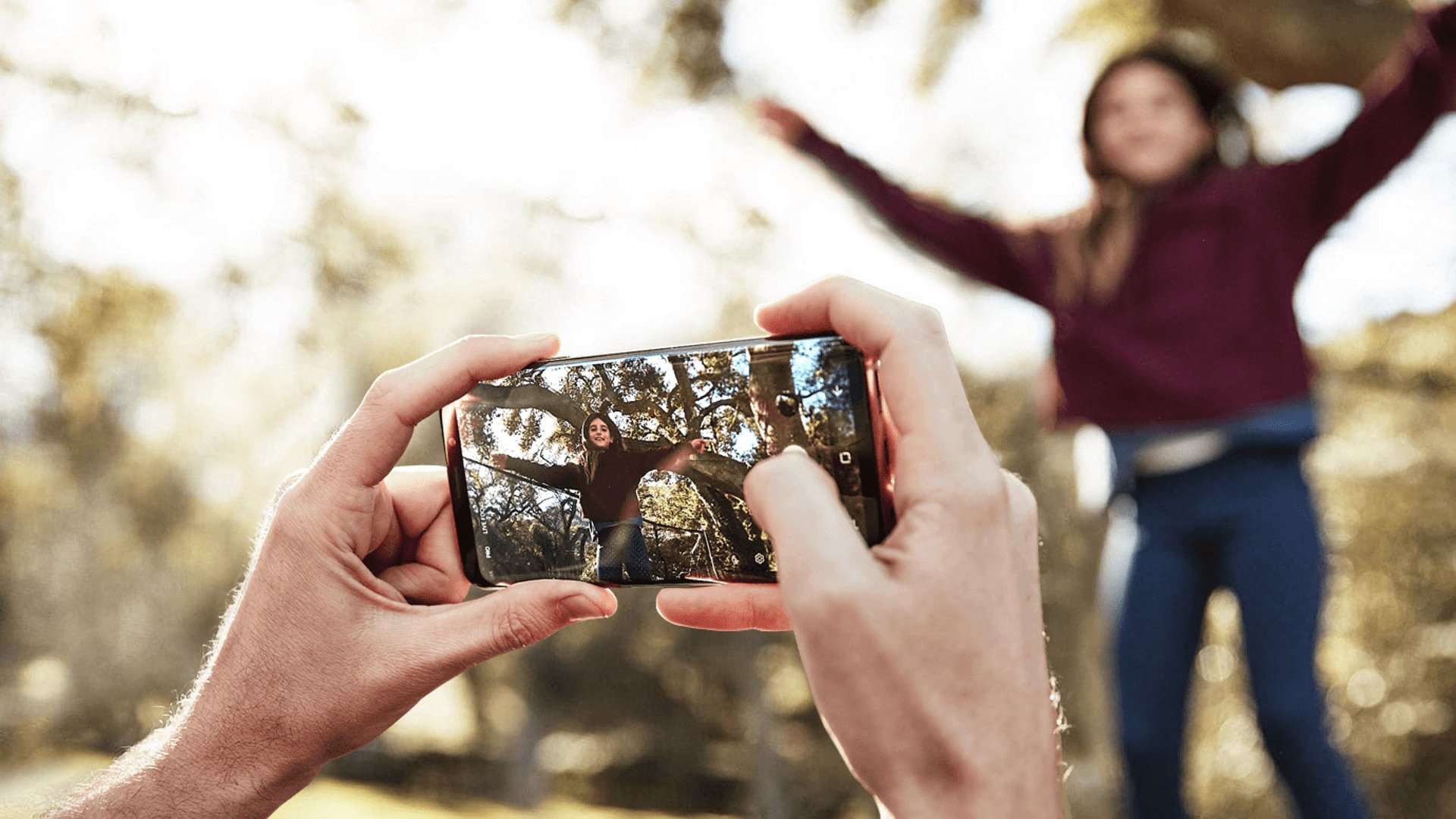 According to recent reports from South Korea, the pre-orders for Samsung's new flagship smartphones Galaxy S9 and S9+ have failed to match those of the S8 series at domestic carriers.

Previously, Samsung was confident that the pre-orders of Galaxy S9 and S9+ will exceed their predecessors. However, if current indicators mean anything, that confidence may have been misplaced. Then again, perhaps this is too early and too shaky an indicator to put any meaning to anything.

An unnamed Samsung official quoted in the report says that "We believe that the pre-orders for the Galaxy S9 are similar to that of the Galaxy S8". The official claimed, however, that the figure could be lower because the company only started receiving orders two days after the phone's unveiling in Spain, whereas there was a gap of eight days for its predecessor.

"Customers may be finding the Galaxy S9 not much different from other smartphones", an insider from a local mobile carrier said. "The popularity and customers' interest are not as high compared to the previous model".

To be fair, the current release is a very iterative update from the predecessor and a similarly revised LG V30S ThinQ got a similar decline in consumer reception compared to when the V30 launched. That said, in the "tick-tock" of smartphone design, this year is definitely proving to be a "tock" for Samsung. The first Galaxy S9+ review posted online by a lucky pre-order customer who already received his unit also contained observations along the same lines.

Another market watcher said a growing number of people are holding onto their smartphones longer, which is affecting the industry as a whole. Samsung Electronics has refrained from releasing pre-order numbers for the Galaxy S9. As for the Galaxy S8, pre-orders reached 550,000 units in just two days. This was the highest figure tallied since 2013 when Samsung first adopted the pre-order program.

Samsung has set up Galaxy S9 promotion centers across South Korea which have attracted more than 1.6 million visitors so far in less than a week.

The 5.8-inch Galaxy S9 and 6.2-inch Galaxy S9 Plus stand out from previous models, as their cameras have a variable aperture that can switch between F1.5 and F2.4. They come with a super-speed dual-pixel image sensor that can shoot 960 frames per second. The phones can also create customized emojis with selfies and share them via various mobile messenger programs.

The devices will officially hit shelves March 16 in major countries and gradually expand to other markets down the road.