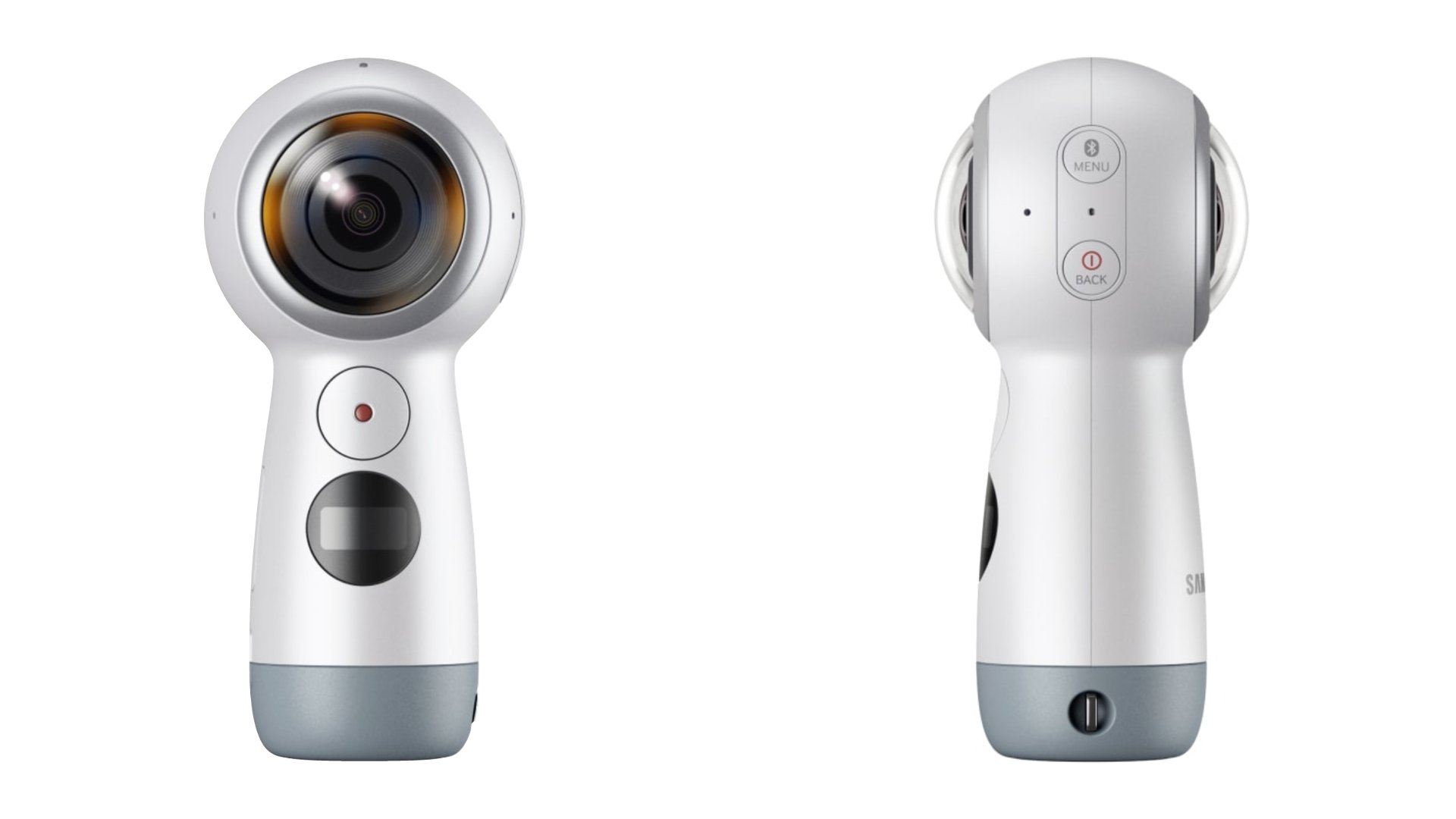 Today, Samsung announced new Gear 360 camera, which can record video at true 4K resolution in 360-degrees, alongside the Galaxy S8 and Galaxy S8+. The new Gear 360 has a refined design that makes the camera easier to carry around and more comfortable to hold. It is also notably smaller than its predecessor.

This is the first time that the Gear 360 is capable of recording video at up to 4K resolution as the predecessor can only record a 360-degree video in "near-4K". Spec wise, the new gear 360 has an 8.4-megapixel image sensors with Bright Lens F/2.2 on both dual fish-eye lenses. The camera is also capable of capturing 15-megapixel high resolution images.

You can control the device remotely using the Gear 360 app and can take advantage of multiple viewing models, photo effects, editing tools and filters to add a personal flair to their content. You can also convert a 360-degree video to any of the standard formats for easier sharing. In addition, Samsung has added real-time content sharing called "Social Live Broadcast", which you can use to broadcast live to platforms like Samsung VR, Facebook, and YouTube.

Unfortunately, Samsung has not revealed any details on pricing and availability. However, we hope we will soon see a global launch in few weeks. We will update you folks, as soon as we get more information.