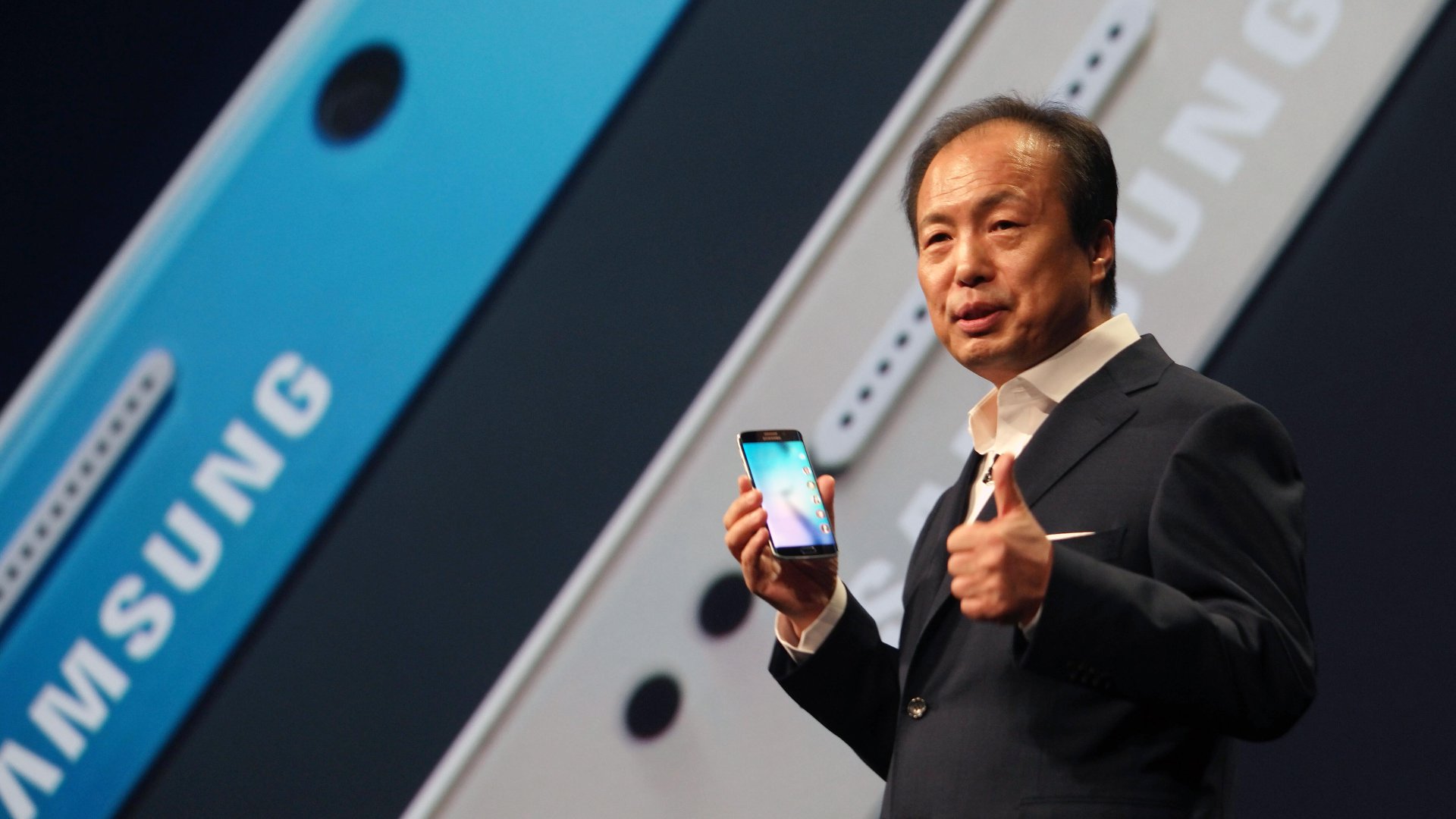 Earlier this we heard a rumor that Samsung will launch Galaxy Note 5 in July and now Samsung Electronics President Shin Jong-kyun has denied the rumors of an early launch for the Note 5.

According to Who Wired, Samsung’s JK Shin told reporters on Thursday during a meeting that the claims are false, without sharing any more detail about the Galaxy Note 5 or its projected launch date. Previous rumors suggested that Samsung has strategically expedited the release of its next flagship mobile phone to checkmate the Apple iPhone 6S hitting the market in August. However, Shin's strong denial makes it unlikely.

It is likely Samsung will unveil the Galaxy Note 5 at IFA 2015 in Germany this September, which is the same venue where Samsung has announced all other Galaxy Note versions.

Galaxy Note 5 is expected to feature a 4K Super AMOLED screen and Samsung’s own Exynos 7422 processor, which is apparently an all in one solution that features the CPU, GPU and RAM, plus a modem in one chip. Samsung is also expected to launch their second generation Galaxy Note Edge at the same time as the Note 5. As soon as we get some more details about the new Galaxy Note 5, we will let you know.