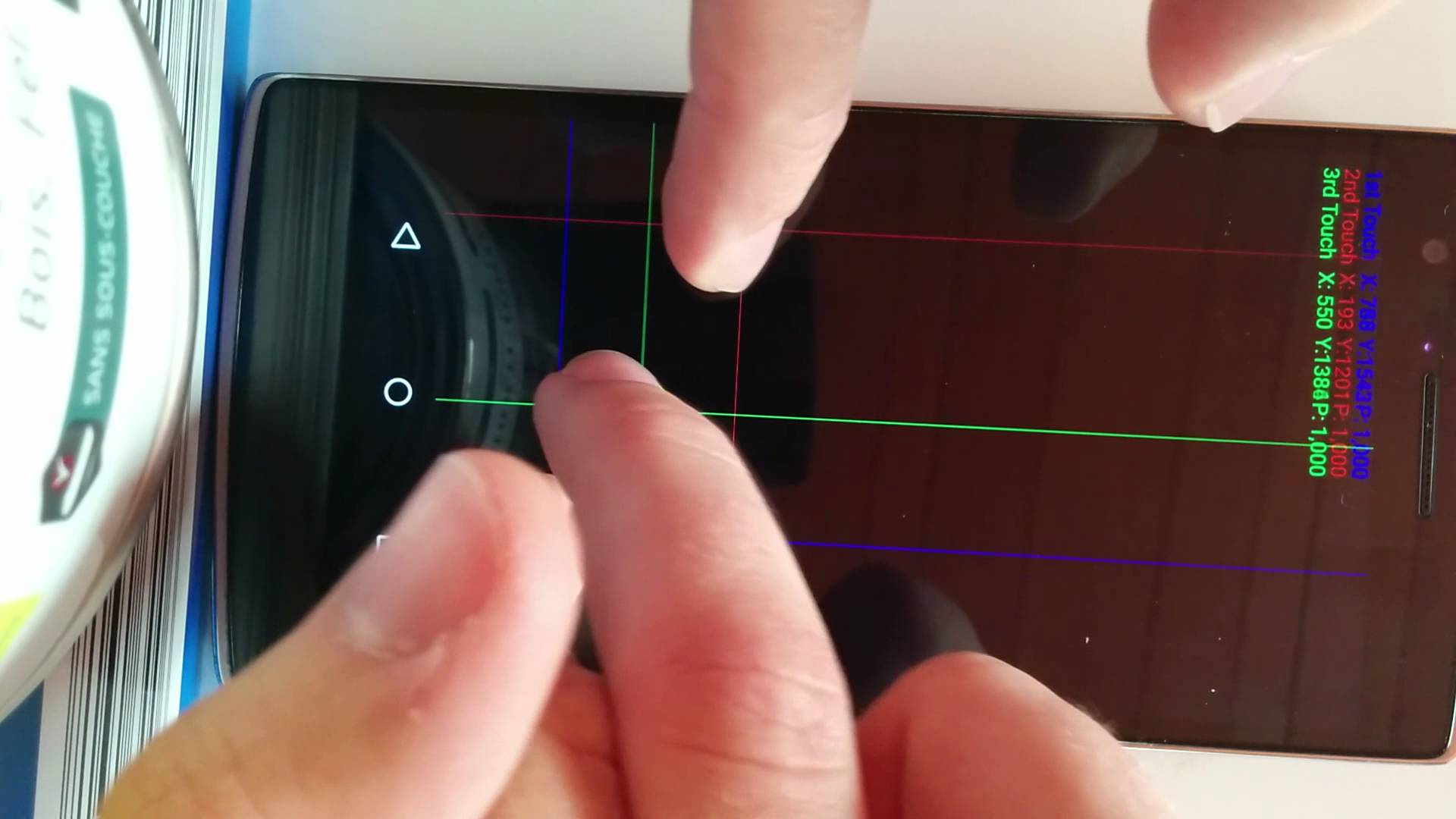 Last week CyanogenMod team rolled out a new "nightly" update for OnePlus One with a new touchscreen firmware from Synaptics that promised to fix a common multi-touch issue that plagued OnePlus One since launch. Unfortunately, CyanogenMod team decided to revert the firmware in the latest nightly build due to excessive battery drain with double tap to wake enabled.

It is believed that the issue was related to new touchscreen firmware from Synaptics, which is causing battery drain even while the One is not in use. CyanogenMod is currently working with Synaptics to fix the problem, but there is no word when the newly updated firmware will be ready and made available.

While OnePlus, Synaptics and Cyanogen have rolled out multiple touchscreen firmware updates for the One since its launch last year to fix the multi-touch issues, the problem persisted for a majority of users. While the touchscreen fix may be nice if you are having multi-touch problems, it is no good if your smartphone can no longer last a full day in between charges. If you do not want to live with the excessive battery drain on your OnePlus One, you can either install the latest CM12.1/12 nightly or simply turn off double tap to wake for the time being.