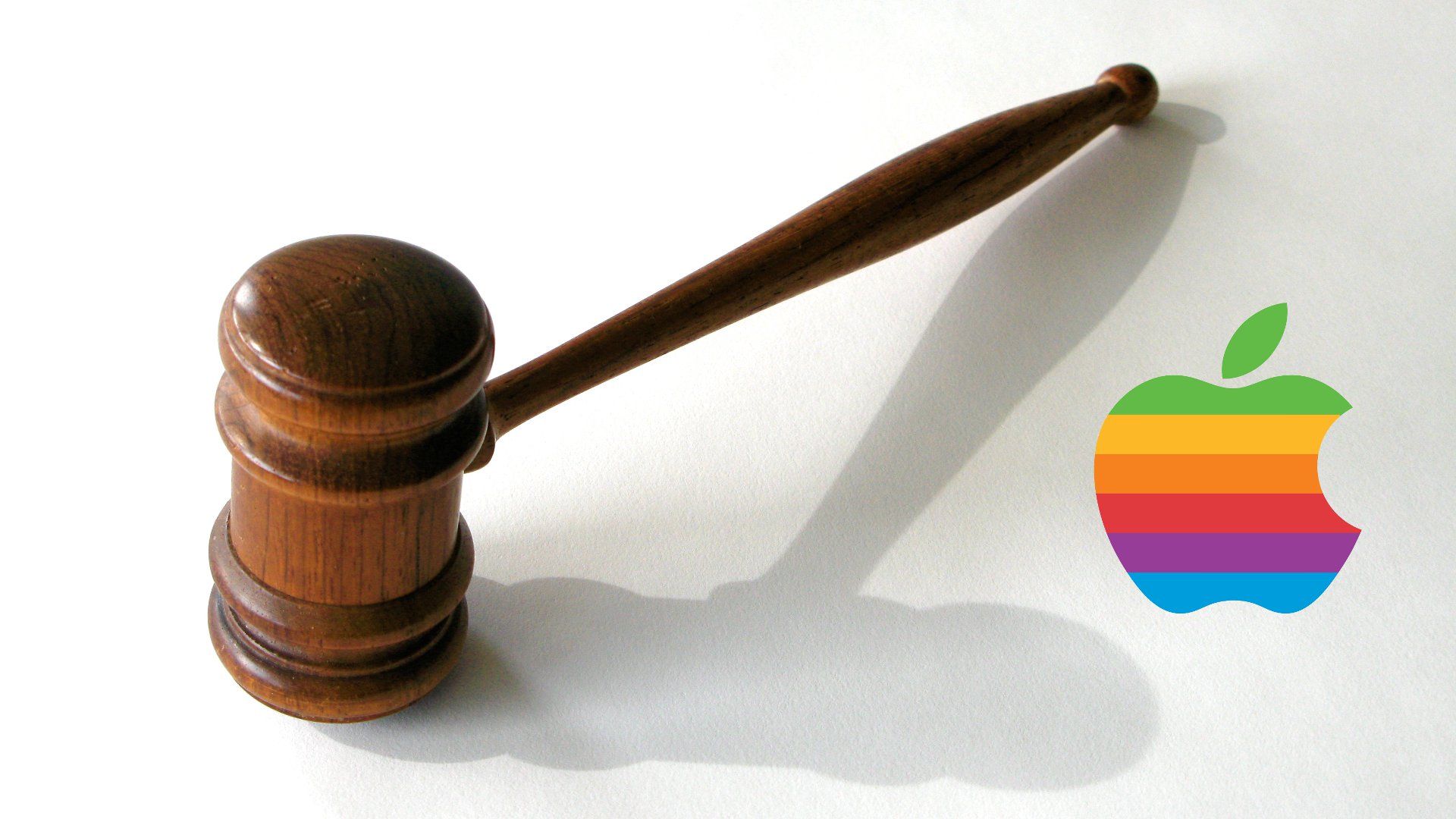 Last year, the Wisconsin Alumni Research Foundation (WARF), which protects the University of Wisconsin's intellectual rights and patents, sued Apple for infringing on one of its processor patents. WARF has accused Apple that the company was using its patent without proper permission to improve chip efficiency in A7, A8, and A8X chipsets found inside the iPhone 5S, iPhone 6 series, iPad Air, iPad Mini 2, Apple TV 4 and other devices.

Earlier this week we reported that the jury found in favor of the university and at that time, it was suggested that the damages they could be seeking could be as high as $862 million. However, U.S. District Judge William Conley, who is presiding over the case, ruled that Apple had not willfully infringed WARF's patent, eliminating a chance to triple the damages in the case. This means Apple will not have to pay that much.

According to Reuters, the court has ordered Apple to pay the University of Wisconsin $234 million in damages. Apple argued that WARF deserved a total fee of less than the $110 million Intel paid in a settlement over the patents, but the jury decided differently.

The jury recognized the seminal computer processing work that took place on our campus. This decision is great news for the inventors, the University of Wisconsin-Madison and for WARF.

Safe to say that this is significantly much less than what was initially expected and what the University had asked for, but it is still a hefty sum. While Apple can certainly handle the financial hit, it may still be appealing the decision.

For those unfamiliar, a lawsuit was filed against Apple with regards to the patent infringement back in 2014, in which they alleged that Apple had infringed upon a patent for a "predictor circuit" that was used in the A7, A8, and A8X chipsets. Apple had attempted to get the patent invalidated with no success, which ultimately led us to this situation today.

Interestingly, the lawsuit has put Apple in more trouble, as WARF has also filed a lawsuit against Apple for its new A9 CPUs that are inside the new iPhone 6S and 6S Plus, and iPad Pro..