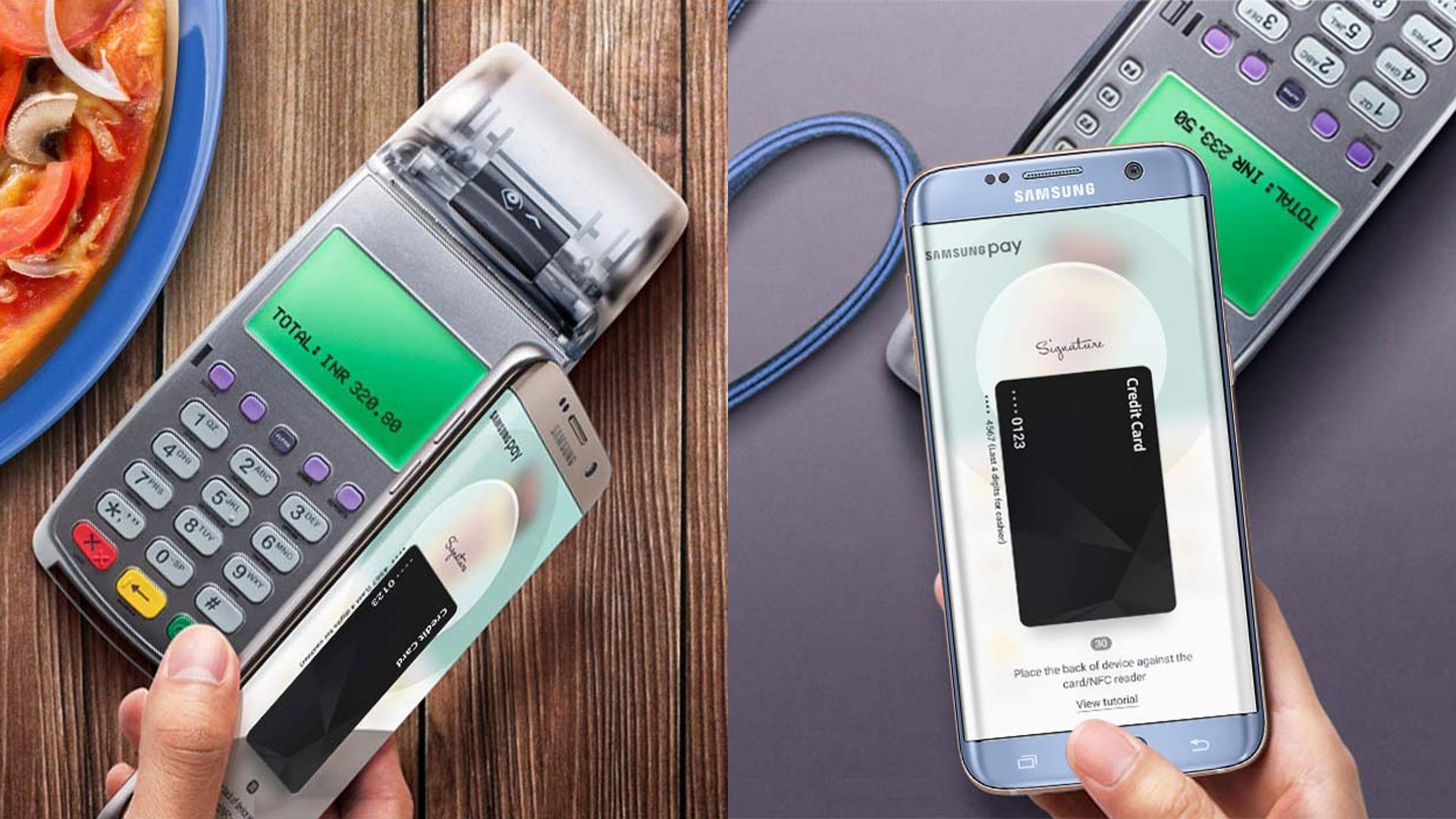 Samsung has officially confirmed that Samsung Pay is coming to India and Indian users can sign up for early access to the mobile payment platform. The company has teased the launch of its digital payments service last month, and a recent update to the Galaxy Note 5 and the Galaxy A series in the country introduced the Samsung Pay app.

The announcement was first spotted via Samsung's own Samsung Pay India website, where Samsung handset owners in the country can "register for early access". By asking people to register, Samsung intends to fully gauge how many users are interested, while also getting early feedback. Interested users can register by visiting this link (https://www.samsung.com/in/samsung-pay/obt/#registernow). Registering will get you early access to the program before the official launch.

To register you will need to give Samsung your full name, Samsung Account ID, mobile phone number, email, and a PIN code. You will also need either a debit card or credit card (or multiple) from supported banks. Currently, Samsung is offering support for MasterCard and Visa credit and debit cards from Axis, HDFC, ICICI, SBI, and Standard Chartered banks, with support for Citibank coming soon. There is no mention of when the early access program will begin, but Samsung will be sending out an email to registered users when it does.

However, the early access registration is a reassuring sign that it must be inbound, at least for those who own a Galaxy A5, A7, S7, S7 edge, or Note 5. The company will hopefully add support for the Galaxy S6 and S6 edge once the service goes live. Upcoming devices like the Galaxy S8 and the A (2017) series, which is yet to launch in India should also support Samsung Pay, but nothing is confirmed at this point.