Samsung launches Galaxy Tab S5e, Tab A 10.1 and Tab A with S-Pen in Malaysia 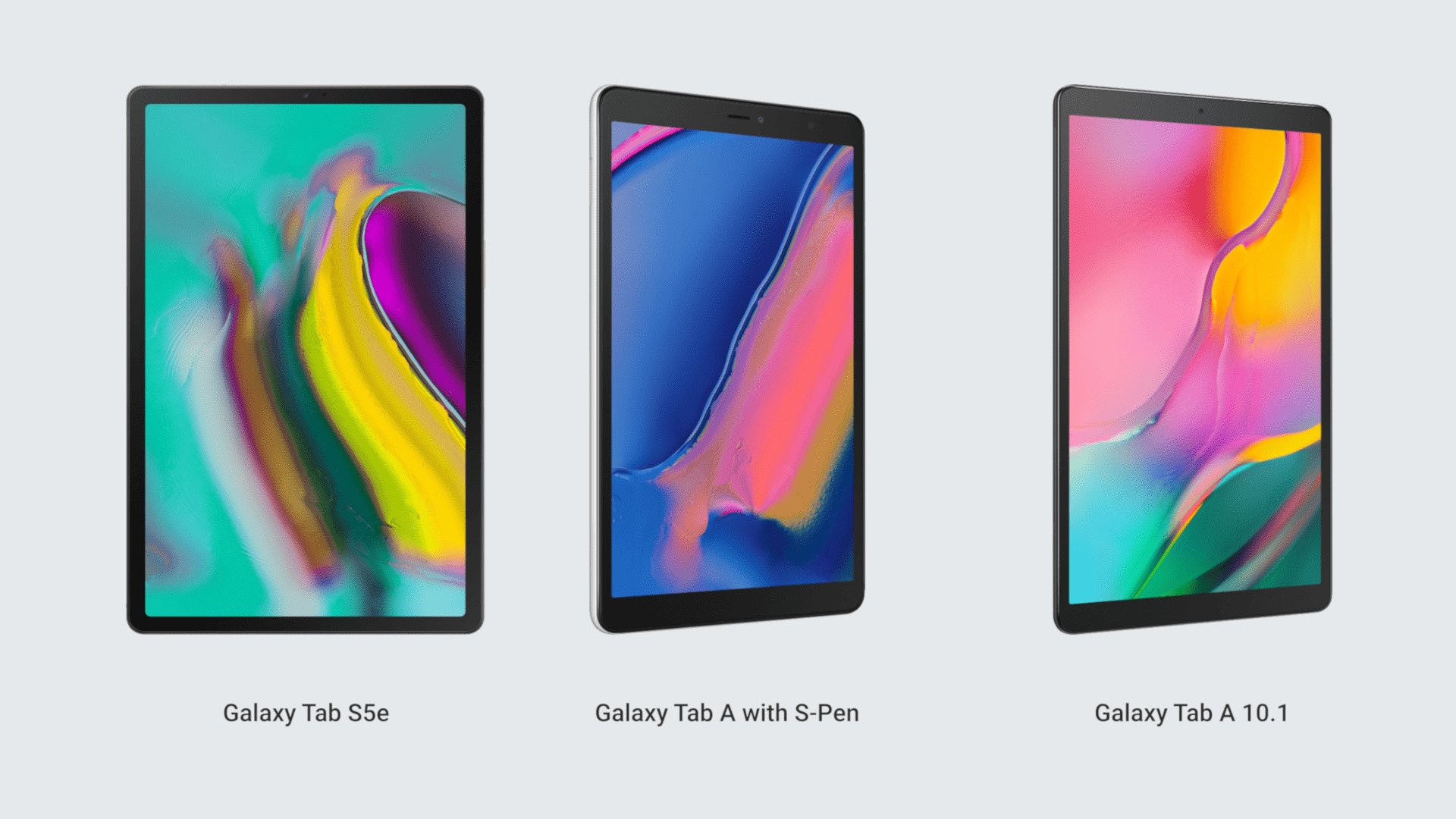 Samsung launched three new affordable mid-range tablets in Malaysia. The new Galaxy Tab A with S-Pen, Galaxy Tab S5e, and the Galaxy Tab A10.1 are now available to purchase in the country.

Samsung has continued to evolve together with the world and we are glad to introduce our latest tablets, the Galaxy Tab S5e and new Galaxy Tab As to support people who are increasingly mobile. Through the Galaxy Tab S5e, Samsung's flagship tablet, users are given a premium option that will cater to those looking for a "one-fits-all" device. The Galaxy Tab A10.1 and Tab A with S Pen, on the other hand, are the optimal devices for home and family entertainment, perfect for the millennial parent who is also price-savvy. With the effort put into creating these devices, we believe that you will find our new generation of tablets most rewarding.

In terms of specifications, the Galaxy Tab S5e, which is the company's thinnest tablet yet with a thickness of just 5.5 mm, features a 10.5-inch Super AMOLED display with a resolution of 1600 x 2560 pixels. It is powered by the Qualcomm Snapdragon 670 octa-core CPU, coupled with the Adreno 615 GPU and 6GB of RAM. It also comes with a massive 7,040mAh battery, a fingerprint sensor, a 13MP rear camera, an 8MP front camera, and quad speakers by AKG. The device is available in gold and black color options in Malaysia.

The Galaxy Tab A 10.1 has a 10.1-inch WUXGA display and is powered by the Exynos 7904 octa-core CPU. The Wi-Fi variant comes with 2GB RAM and 32GB storage whereas the LTE variant gets 3GB of RAM and 32GB of storage. The device packs a 6,150mAh battery and features an 8MP rear and 5MP front camera. It is also available in gold and black color options in Malaysia.

The lower end Galaxy Tab A with S-Pen features a smaller 8-inch WUXGA display and also gets a much smaller 4,200mAh battery. It has an Exynos 7904 processor with 3GB of RAM and 32GB storage. The device comes with LTE support and features the same 8MP rear camera and a 5MP front camera setup as the Galaxy Tab A10.1. The S-Pen, which does not need to be charged separately thanks to a supercapacitor inside, slides easily into the body of the tablet. The Galaxy Tab A with S-Pen is available in gray and black color options in Malaysia.