Xiaomi Redmi Note 7 available in the UK for £179 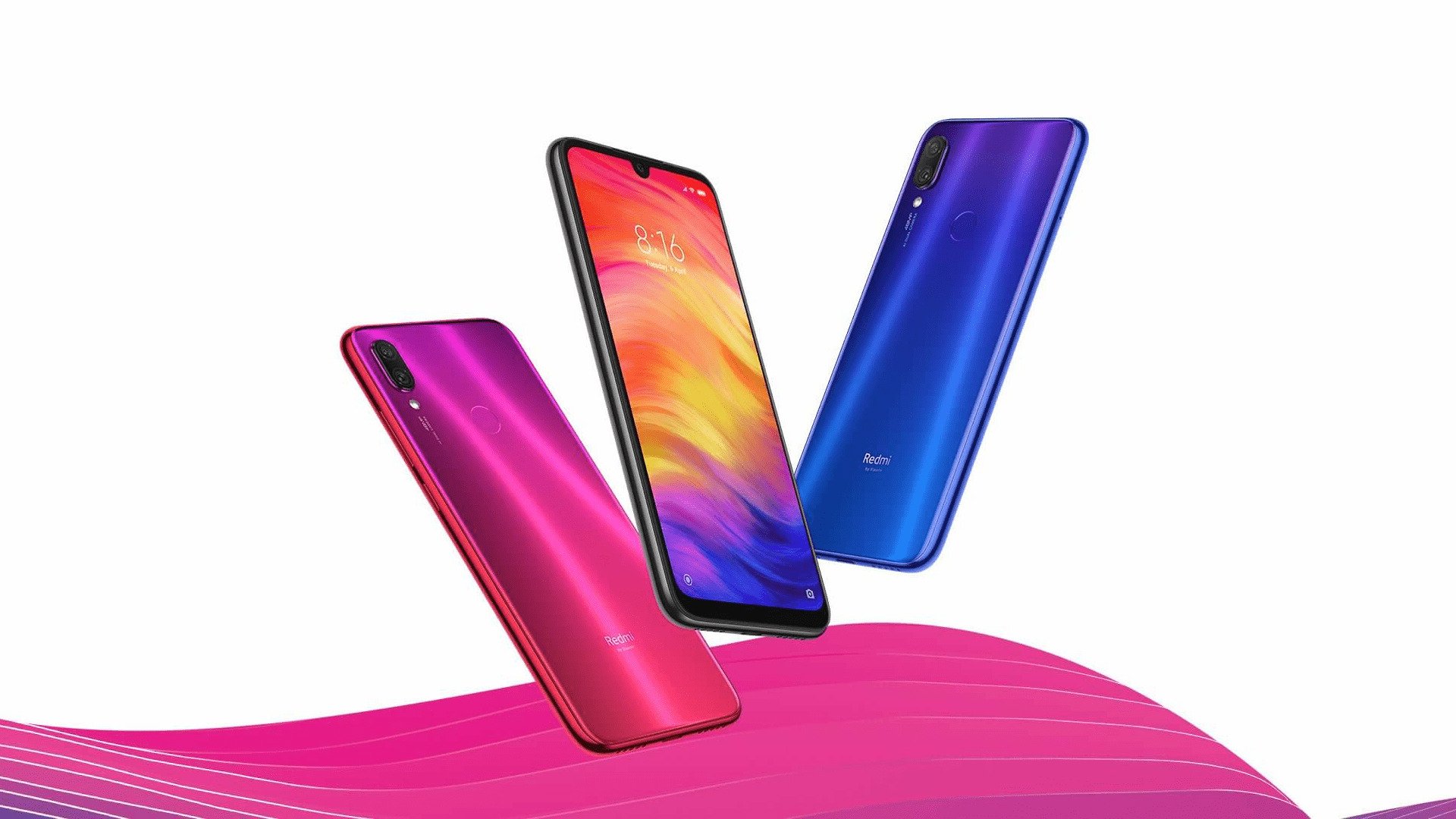 Xiaomi has announced the availability of its mid-range handset the Redmi Note 7 in the UK. The handset is available for £179 directly from the mi.com online store and the offline Xiaomi store in London.

The Redmi Note 7 is a mid-range smartphone and it reflects on the hardware too. The handset comes with a 6.3-inch teardrop LCD display that features a Full HD+ resolution. The back and the front are covered with a 2.5D glass. The front panel is also covered with the Corning Gorilla's fifth-generation glass. The fingerprint scanner is on the back.

Under the hood, we have a Snapdragon 660 processor and a new graphite negative 4000mAh battery, which supports QC 4 protocol. It comes with 3GB of RAM and 32GB of storage. However, according to Xiaomi, there will also be 4GB/64GB and 4GB/128GB options that will later be available.

Other specifications on the device include a 13-megapixel camera on the front for video calls and Selfies. On the back, there is a dual camera setup with one 5-megapixel camera and one 48-megapixel camera, which supports automatic four-in-one 1.6μm high-pixel high-sensitivity mode in the dark environment, super night blessing, and many more.

Currently, the company is offering only black as the color option. However, more color options will be available as soon as the 4GB version launches.

Redmi Note 7 will also become available through other official sales channels in the coming weeks. You can find out more information about the Redmi Note 7 over at Xiaomi's website at the link below.

Xiaomi is currently the world's fourth-largest smartphone brand and While the company's growth in the UK and other European countries are not as spectacular as it is in China and India, the company is showing steady growth. The launch of Redmi Note 7 will help the company to grow its mid-range smartphone market share in the UK and Europe.