Samsung Gets New President For Its Mobile Division 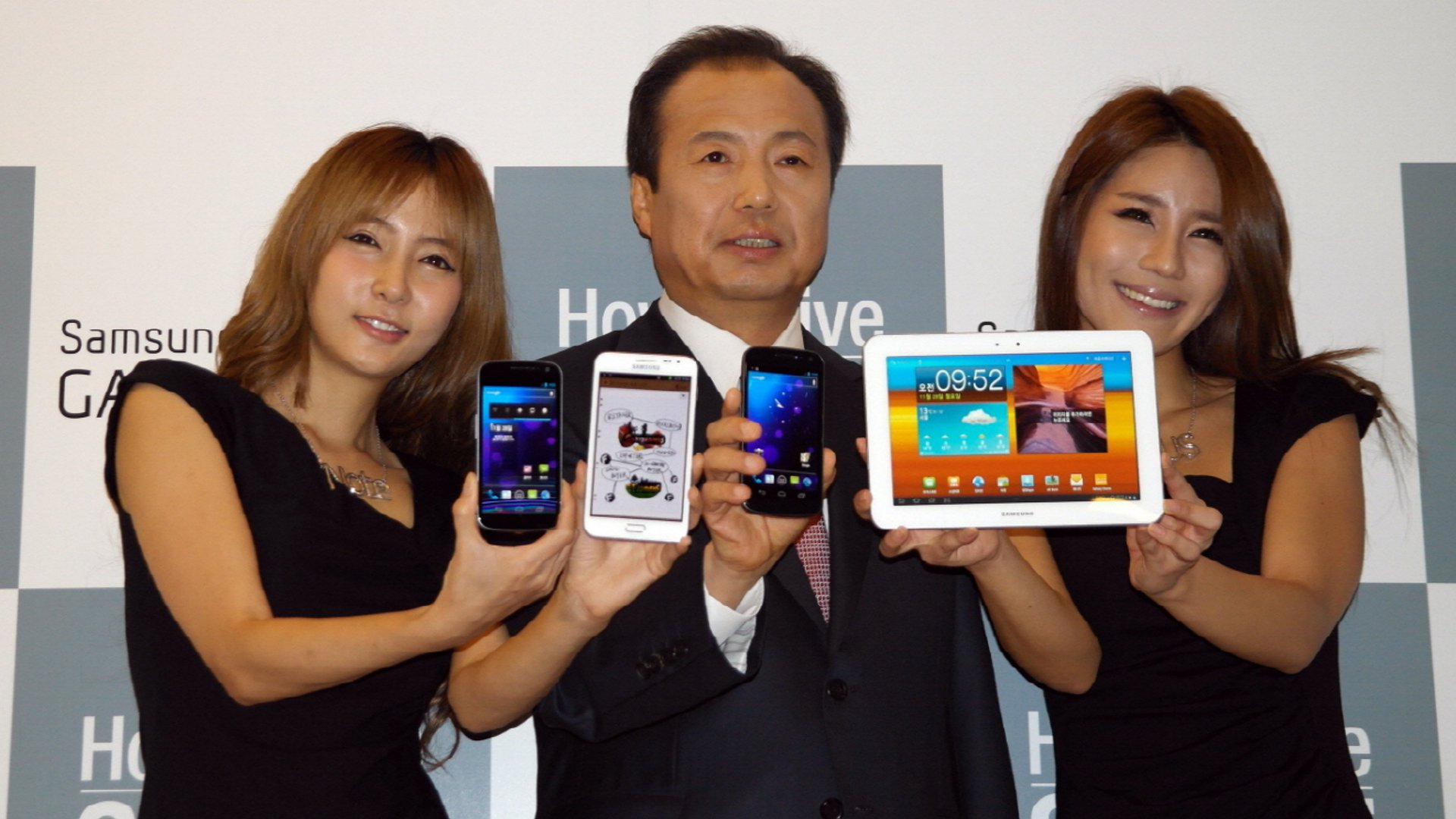 Today, Samsung announced that the long-time head of its mobile division, J.K. Shin is resigning from his role as part of the firm's annual personal assessment. According to Samsung, Shin will remain in a leadership role at the company and will focus on businesses and long-term strategy for the mobile division. Dongjin Koh will be Shin's successor and will handle day-to-day operations.

Shin's successor, Dongjin Koh has previously spearheaded Samsung's mobile R&D division, who has overseen Samsung R&D during projects like its in-house Tizen mobile OS and Samsung Pay. He is also reportedly played a key role in the development of recent Samsung phones like the Galaxy Note 5 and Galaxy S6, which are successful and well received by critics and users alike.

It is expected that Samsung will make some changes in their mobile division, as the company is continuously losing its market share year-after-year to Apple and other Chinese smartphone makers like Huawei and Xiaomi. Samsung believes the change in leadership will ingest new ideas to their products and will improve their mobile marked share. While it is difficult to predict how the change will affect Samsung products in the immediate future, we are sure Koh has difficult task to pull off.