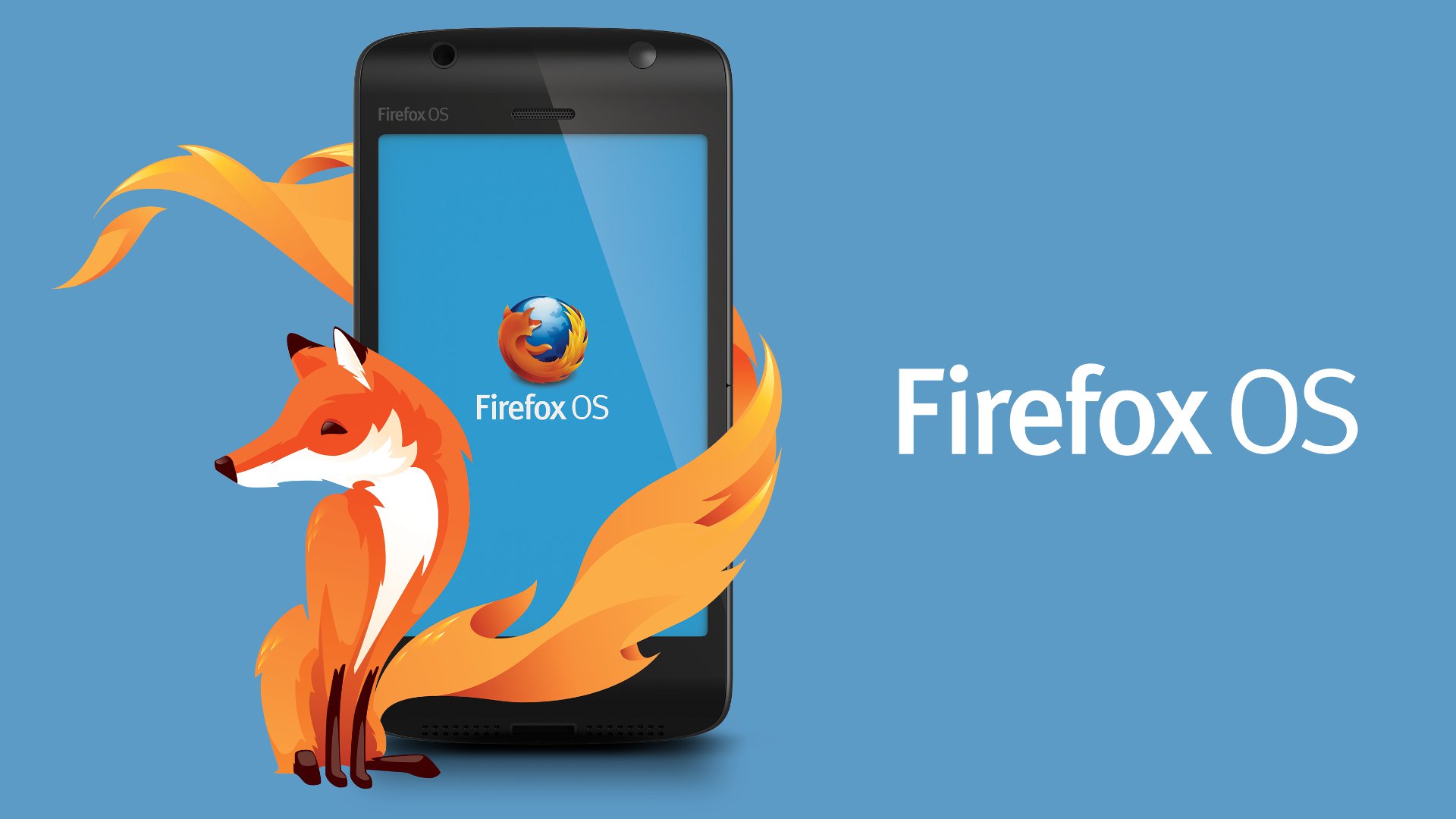 Mozilla has announced that they will stop offering Firefox OS smartphones through carrier channels. Mozilla revealed its Firefox OS in 2013 as a low cost mobile operating system aimed at developing countries such as South American countries as a competitor to Google's Android and Apple's iOS devices. But unfortunately Firefox OS failed to gain any meaningful traction as customers preferred low cost Android smartphones which offered better user experience.

After Mozilla's developer event in Orlando nicknamed "Mozlando", Ari Jaaksi, Mozilla's SVP of Connected Devices revealed this in an interview to TechCrunch.

We are proud of the benefits Firefox OS added to the Web platform and will continue to experiment with the user experience across connected devices. We will build everything we do as a genuine open source project, focused on user experience first and build tools to enable the ecosystem to grow.

Firefox OS proved the flexibility of the Web, scaling from low-end smartphones all the way up to HD TVs. However, we weren’t able to offer the best user experience possible and so we will stop offering Firefox OS smartphones through carrier channels.

We'll share more on our work and new experiments across connected devices soon.

While Mozilla decides to end Firefox OS, the company says it will switch focus on connected devices. Mozilla has not revealed what its plan are for their "connected devices" project, but it is expected that the company will make a public announcement in the coming weeks.