Samsung Gear S Coming To US On Nov 7 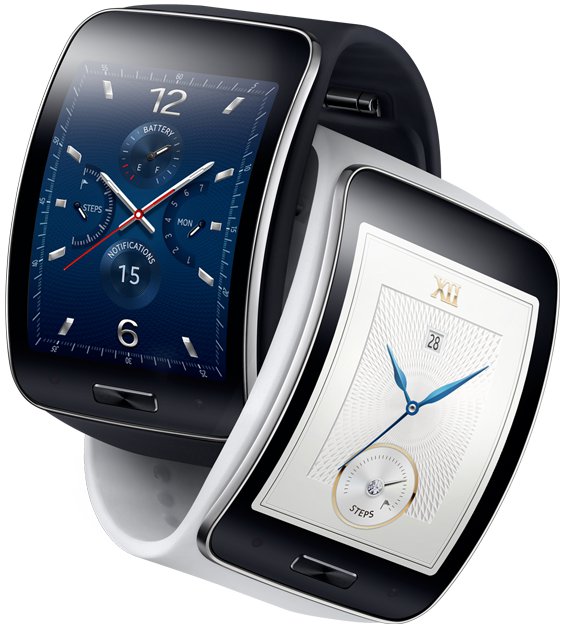 Samsung Gear S Coming To US On Nov 7

The 3g enabled Samsung Gear S smartwatch will be available from a wide range of carriers AT&T, Sprint, T-Mobile, and Verizon in U.S from November 7th.

Unlike other smartwatches, which require a smartphone tethered via Bluetooth to receive notifications and the like, the Gear S has its own SIM card slot, so that wearers can make and respond to phone calls, text messages and email even if their phone isn't nearby.

The Samsung Gear S looks a bit different from Samsung's other smartwatch, the Gear 2. For one, it has a larger 2-inch curved Super AMOLED display with a resolution of 480*360p and runs the Tizen mobile operating system. Also, it remains to be seen how many apps will be ready for Tizen OS, though Samsung said as many as 1,000 would be available at launch. Inside is a Qualcomm Snapdragon MSM8626 processor, 512MB of RAM, and 4GB of storage. The smartwatch also has a 1GHz dual-core processor and features Samsung's S Health fitness app, as well as Nike+ Running and got 300mAh battery.

Sprint customers can purchase the Gear S for $0 down, and 24 monthly payments of $16 ($384 total), but will also have to pay an additional $10 per month on its Family Share Pack plan. Sprint is waiving the monthly fee through December 2015 if you sign up for a 20GB or higher Family Share Pack plan. Gear S will use Sprint's 3G network, and not its LTE network.

T-Mobile Gear S will cost $0 initially, then $14.58 per month (a total retail price of $349). T-Mobile is also offering a special rate plan for $5 a month for unlimited talk, texting, music streaming and up to 500MB of LTE data.

AT&T Gear S will cost $199 with a two-year agreement, plus an additional $10 per month on a Mobile Share Plan. With the waived monthly fee, Sprint's plan will end up costing $504 over two years, compared to $439 for AT&T and $469 for T-Mobile. It's also expected that Verizon will also offer the Gear S, though its plans have yet to be announced.