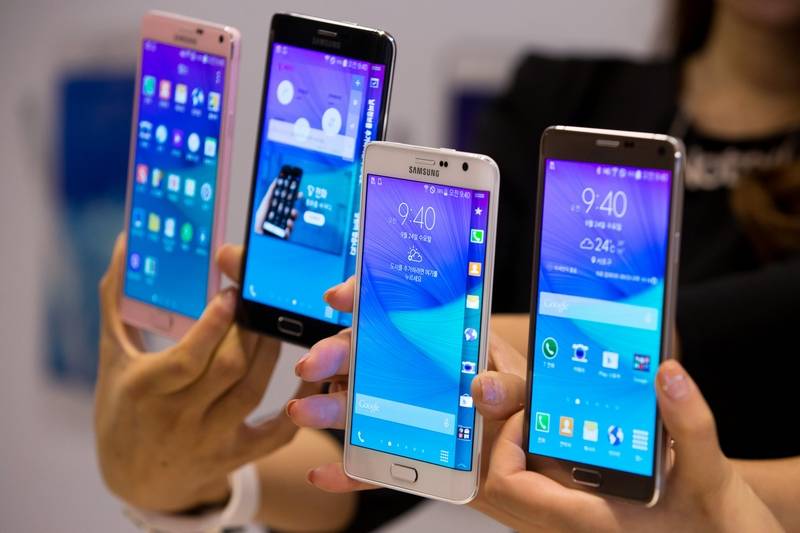 So let's start with the walkthrough for the update bringing the absolute latest version of Android to the Galaxy Note 4. This is the second video showcasing Lollipop on the Note 4, but the previous one dealt with Android 5.0.0, whereas this is 5.0.1.

Similarly, the Android 5.0.1 test build for the Galaxy Note Edge is the star of the following video.

And finally, we can see what the Android 5.0.1 update will look like on the Samsung Galaxy S5 LTE-A, the upgraded variant of the company's flagship.

As the numbering implies, Android 5.0.1 isn't a big update compared to 5.0.0, but it does fix many bugs, and it also brings slow and fast motion video recording support.

The builds you've seen above are obviously not finished yet. Final ones could be out on their way to devices in the wild sometime during the first quarter of next year.