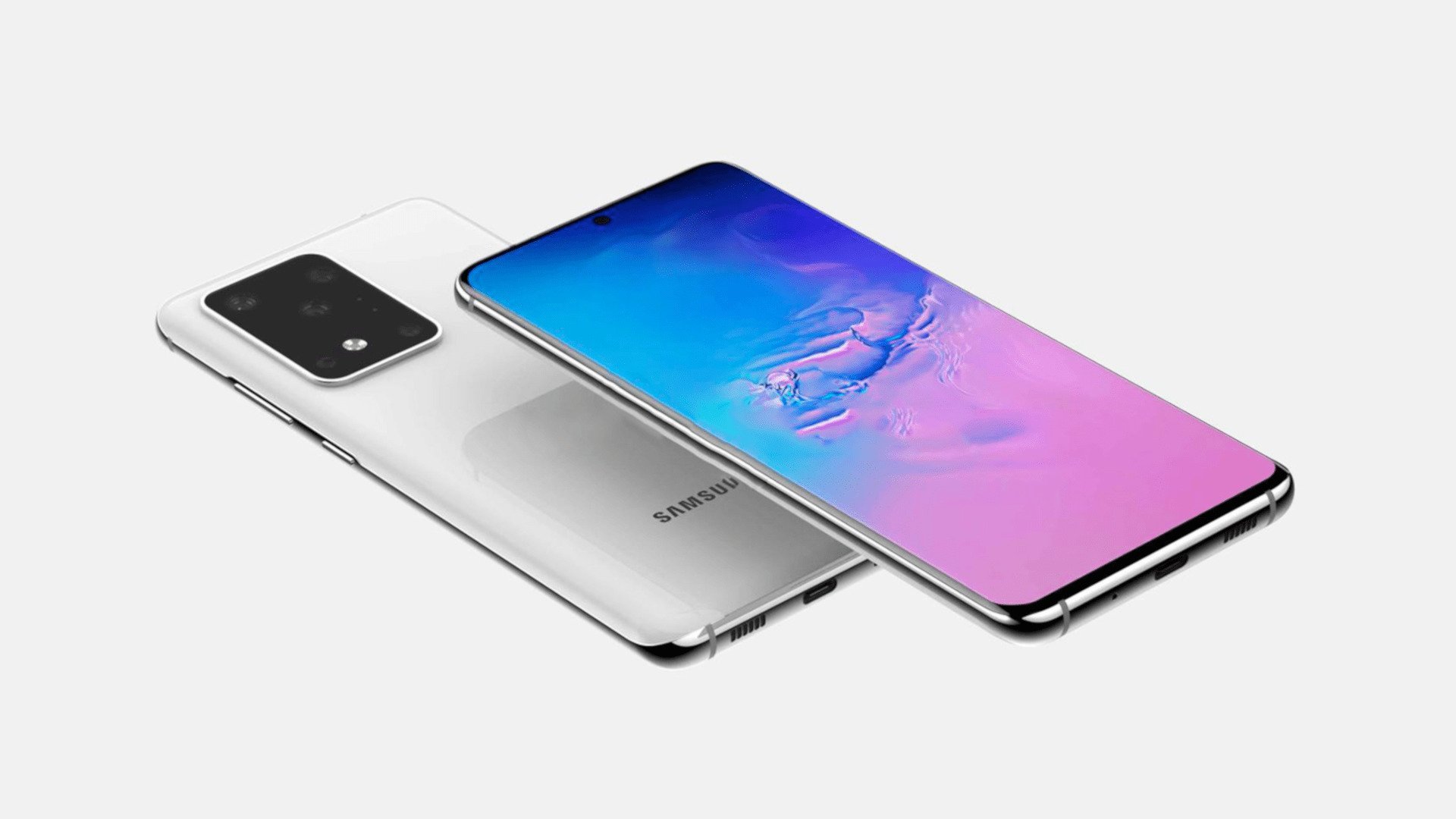 According to a recent tweet from popular Samsung leakster @UniverseIce, the Samsung Galaxy S11+ will use a "unique new generation" 108MP sensor known as "ISOCELL Bright HM1", which is superior in quality to ISOCELL Bright HMX and uses a more advanced Nonacell technology than Tetracell.

So far, only a couple of smartphones with Samsung's new 108MP ISOCELL Bright HMX have come out and all of them from Xiaomi. But this latest leak reveals that Samsung may adopt a custom version of its 108MP ISOCELL sensor to its S11 lineup.

The sensor was originally announced back in August as part of a collaboration between Samsung and Xiaomi but is yet to find its way to any Samsung phone until now.

The Galaxy S11+ will come with an exclusive, custom CMOS version of the said sensor with superior quality and costs a lot more than the one we have seen already. It would still use 108MP ISOCELL Bright HMX is a 0.8-micron image sensor that comes with a large 1/1.33-inch size, which lets it absorb more light than standard sensors in low-lit settings. Its pixel-merging 'Tetracell' technology also allows it to imitate big-pixel sensors, producing brighter 27MP images.

Apart from improved low-light performance, the Galaxy S11 series phones are expected to have a periscope zoom lens with 5x optical zoom.

Since Ice Universe claims Samsung might not be promoting the customized sensor to different smartphone makers, we can have to attend till the Galaxy S11 release tournament to determine extra about it. What is changing into rather transparent, alternatively, is that Samsung's 2020 flagship telephones will be offering a great deal progressed digicam efficiency.

Well, it is a rumors, and there is nothing bad to trust it, and such leaks will keep on coming to us until the actual details surface on the internet from the company. Either way, the Galaxy S11 rumor mill is not going to stop spinning anytime soon so we will keep you updated with new details as they surface.