Samsung Galaxy Note Edge Releasing Soon In US And UK 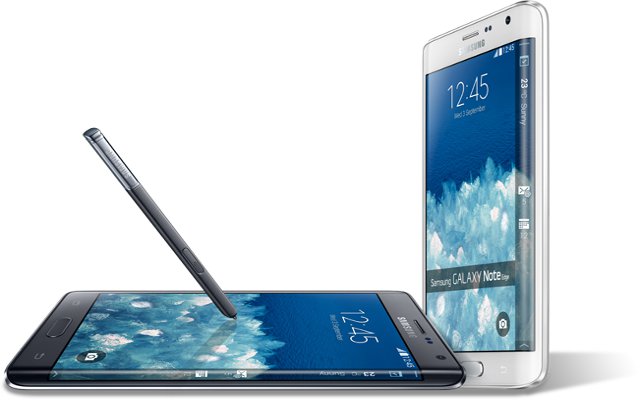 Samsung Galaxy Note Edge Releasing Soon In US And UK

The Samsung Galaxy Note Edge will be releasing soon on U.S and U.K; the release date is somewhat missing; but we can say the release the creeping closer. On September 3rd, Samsung introduces Galaxy Note 4; the most expected successor to last years Galaxy Note 3 and it will go on sale on Oct 17th in U.S we already told. But surprisingly, they introduced the innovative and unique designed Galaxy Note Edge as well.

The new Galaxy Note Edge features a Quad HD resolution, a 2.7 GHz Quad-core Snapdragon 805 with 3GB of RAM, Android 4.4.4 KitKat with Samsung TouchWiz, 16MP camera with Optical Image Stabilization, massive battery, and a thin 8.3mm frame. It also comes with an S Pen stylus and a display unlike any other. Samsung Galaxy Note Edge will reportedly be launched under the Android 4.4.4 KitKat platform, but will definitely be upgradeable to Google's much-awaited Android 5.0 L update.

Apart from curved display; it still got plenty pf unique features. The S-Pen stylus will be much smarter than the ordinary one; the lower end of the S-Pen can be detached and users can use either the rubber tip or plastic tip to write or draw on the Notes screen.

The Multi-Window feature allows you to run two apps on the same screen by dividing the screen. You can minimize a running app to a small icon. There are numerous sensors of the Note Edge; the most notable ones include the fingerprint sensor and health sensors like heart rate, UV and SpO2 sensor.