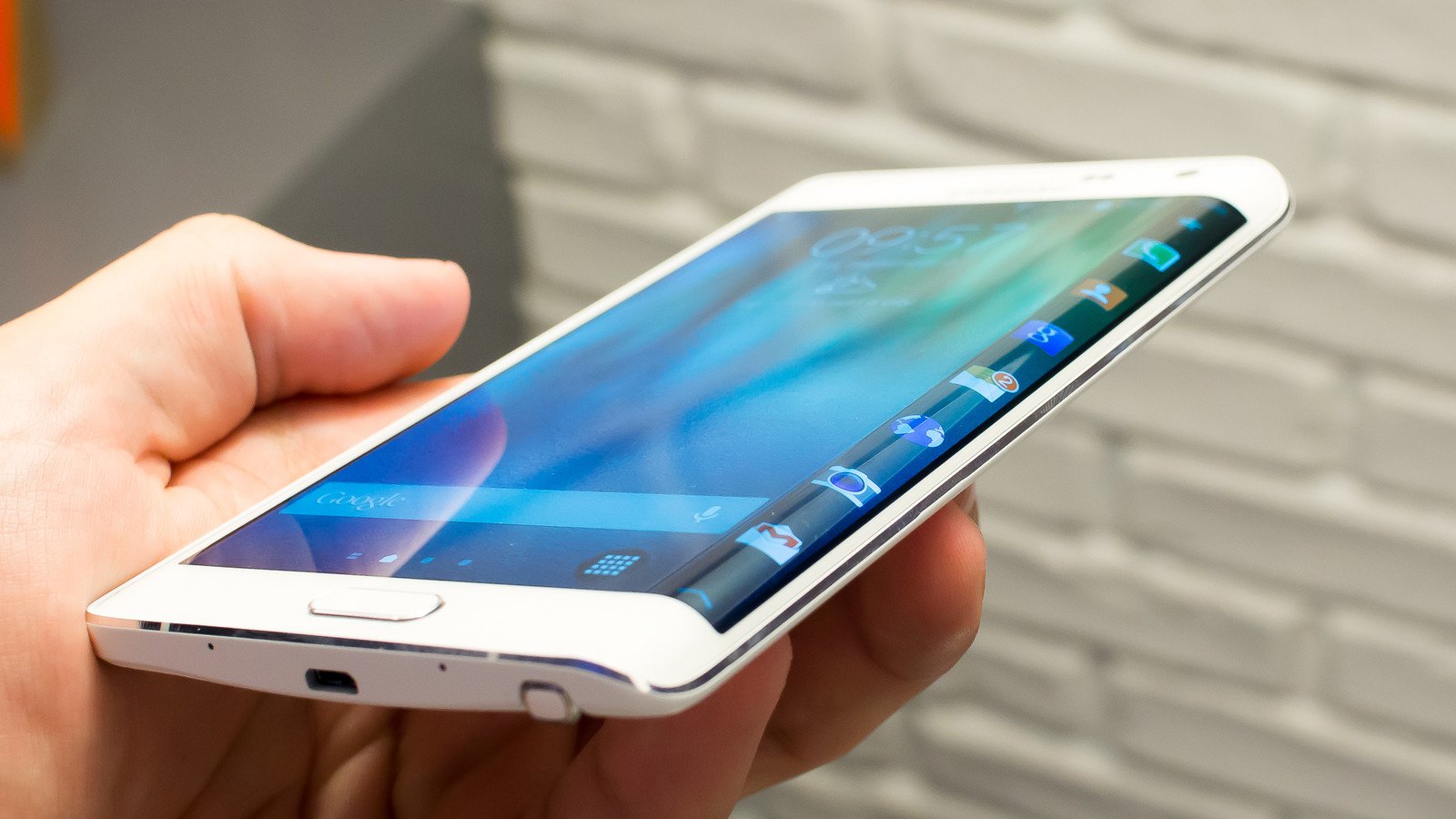 The Note Edge is powered by a quad-core Krait 450 (r3p1) CPU running on Qualcomm's Snapdragon 805 (APQ8084) chipset and paired with Adreno 420 GPU, the same configuration found on the Note 4. Apart from flaunting a similar hardware configuration as the Note 4, the Galaxy Note Edge also sports the same Android 4.4 KitKat OS with TouchWiz skin on top.

Given the hardware and software similarities between the Galaxy Note Edge and Note 4, let us take a look at how different they perform across various benchmarks including AnTuTu, Sunspider, Geekbench and GFXbench tests. Running on the three-year-old Krait 450 processor technology, the Galaxy Note Edge delivers a fairly average performance in single-core performance test, while decimating the competition in the multi-core test with a top score of 3302 points. 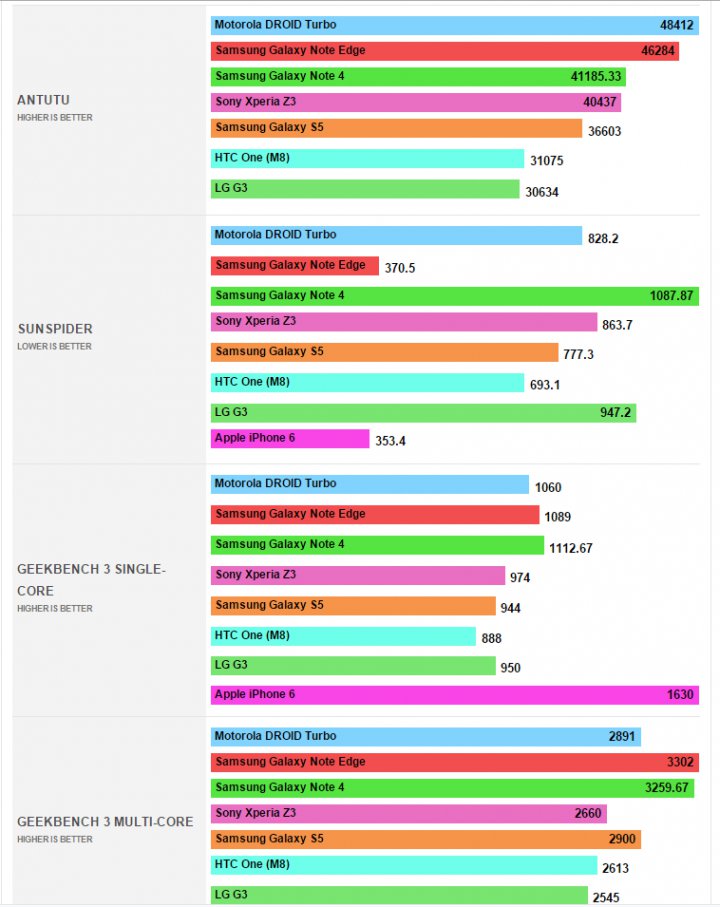 Despite the overloaded burden of processing a Quad HD screen in Graphics tests, the Note Edge delivers a performance that is on par with 1080p high-end smartphones running on Adreno 330 GPU.

In other words, the Note Edge's Adreno 420 GPU performs on par with the PowerVR GPU found in iPhone 6 in offline tests, while it fails to impress in the online tests where the iPhone 6 rules the competition with a score of 25.8 points, two and half times more than what the Note Edge could muster.

Take a look at how the Note Edge performs in contrast to its rivals across various performance benchmarks including AnTuTu, Sunspider, Geekbench 3 (single-core and multi-core) and GFXbench Tests in the bar-graphs. 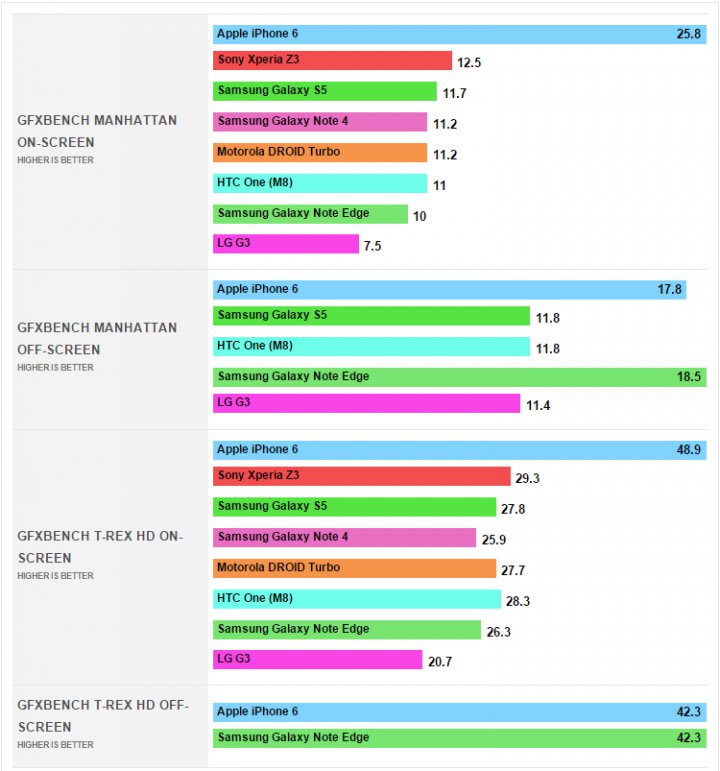