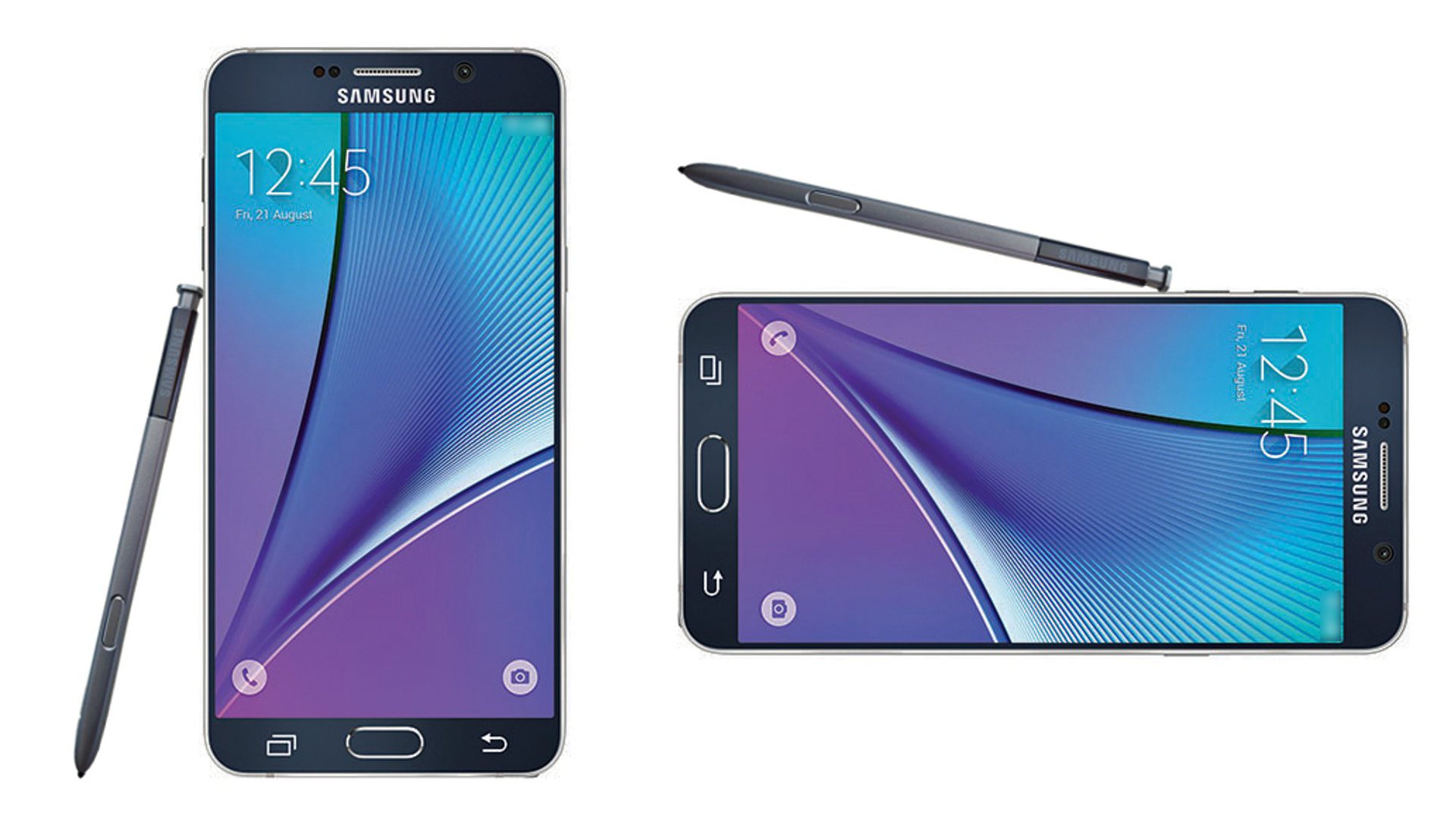 From the previous leaked render of Galaxy Note 5, we can also be sure that the device will come with a Stylus with a push-to-release mechanism.

We will hear more about this device when Samsung will be hosting its Unpacked event on August 13, where presumably they will most likely announce this device along with the Galaxy S6 Edge+. Until then let us take these leaks with a grain of salt.