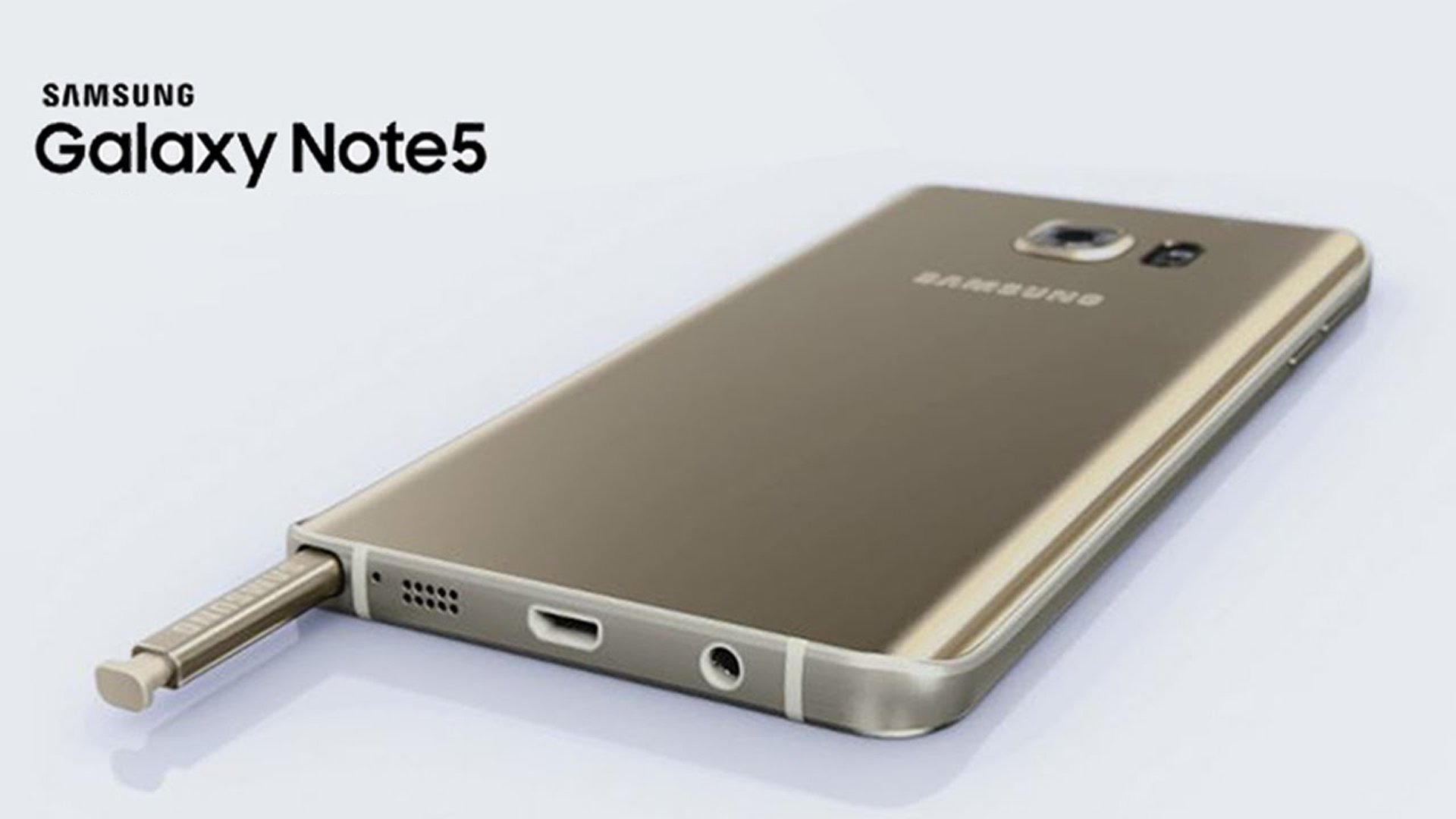 Battery life is one of the most important things in any smartphone. When Samsung launched Note 5, it raised few eyebrows as it comes with a smaller battery than its predecessor does. With a 3,000 mAh non-removable battery, compared to the 3,220 mAh removable battery of the Galaxy Note 4, users were concerned that the new smartphone will not last as long as its predecessor.

While initial benchmark test by various sites give mixed results. Compared to other smartphones, the performance of the Galaxy Note 5 is worse than that of the Galaxy S6 Active and the Motorola Droid Turbo, but is better compared to the HTC One M9, LG G4 and iPhone 6 Plus.

As the battery in Note 5 in non-removable, we need to use every tip and trick out there to get maximum life out of it. Here are some tips for better battery life.

Charge the battery before using it for the first time or when it has been unused for extended periods. 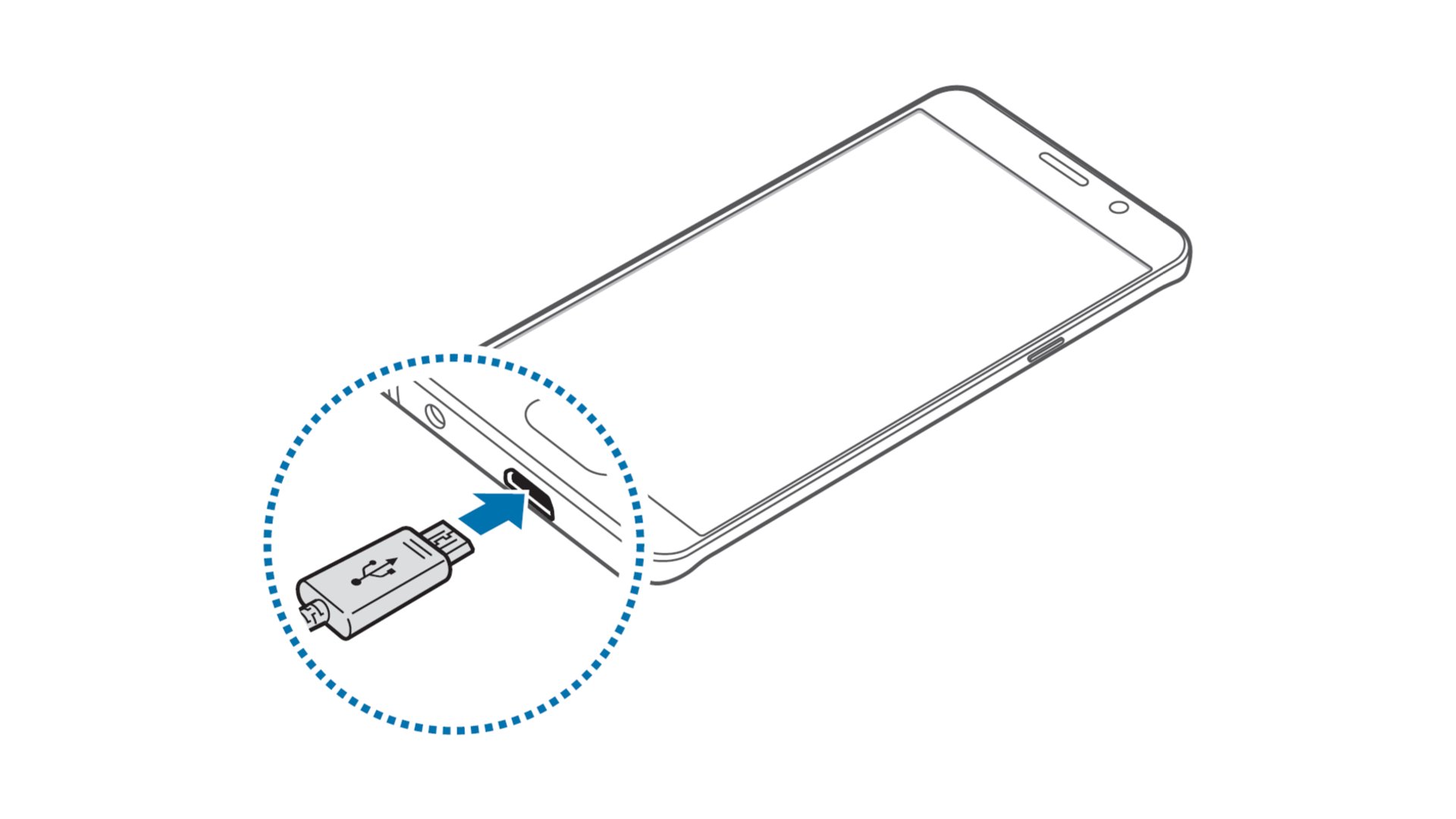