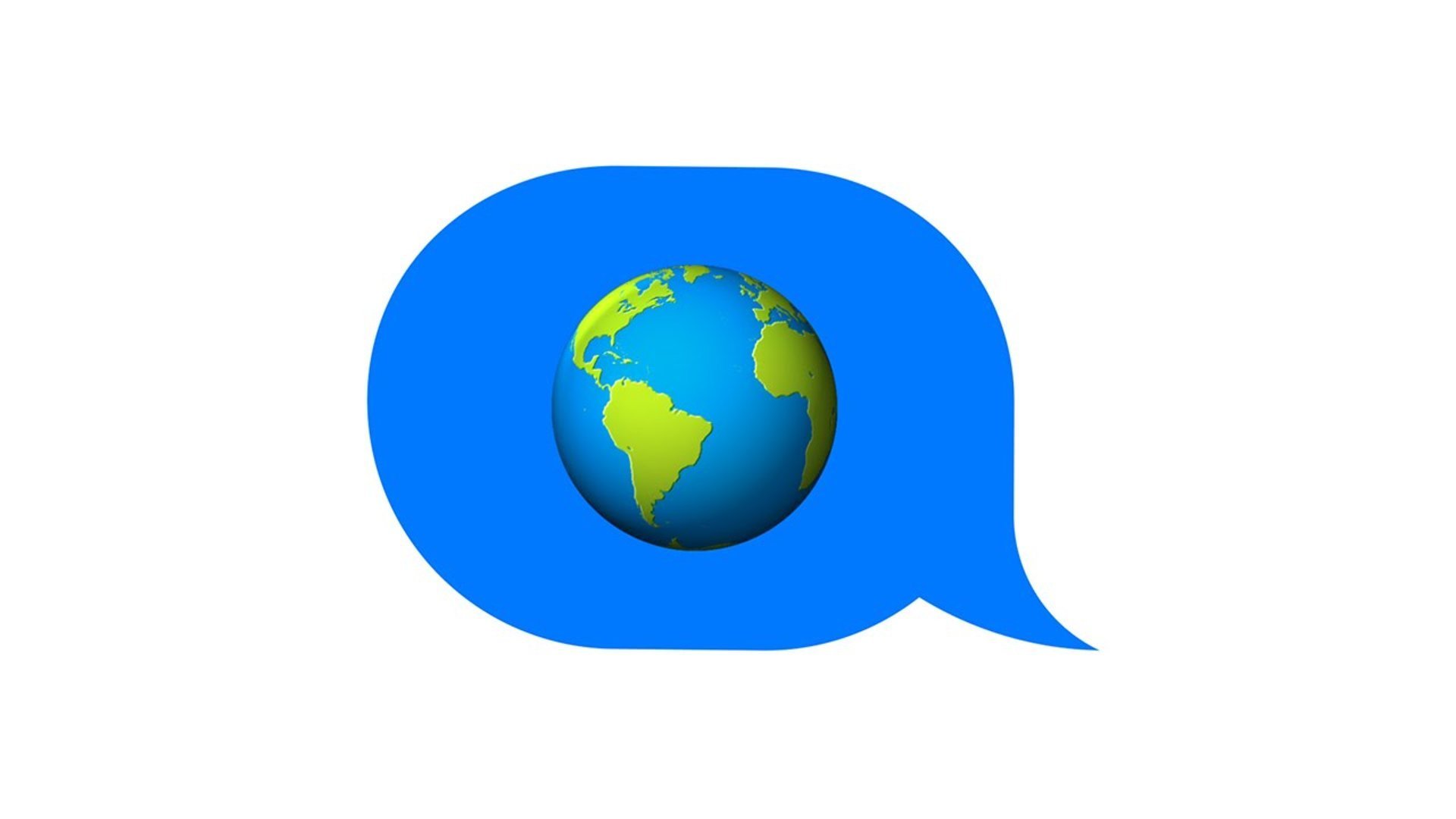 These data centers process billions of iMessages every day that you send or receive from your friends and family. The ad argues that since the tech behind iMessage is renewable and environmentally friendly and so every time someone sends an iMessage, he or she is showing some love to the Mother Earth.

The ad ends with Apple's green-stemmed Earth Day logo and arrives just in time for Earth Day, which is April 22. Apple has also already changed its logo to green in some retail stores across the world to promote Earth Day.

Apple has collaborated with E.O. Wilson Biodiversity Foundation to create a series of lessons for the iPad focusing on environmental education. The company's stores in the U.S. will also be switching from plastic bags to paper starting today.