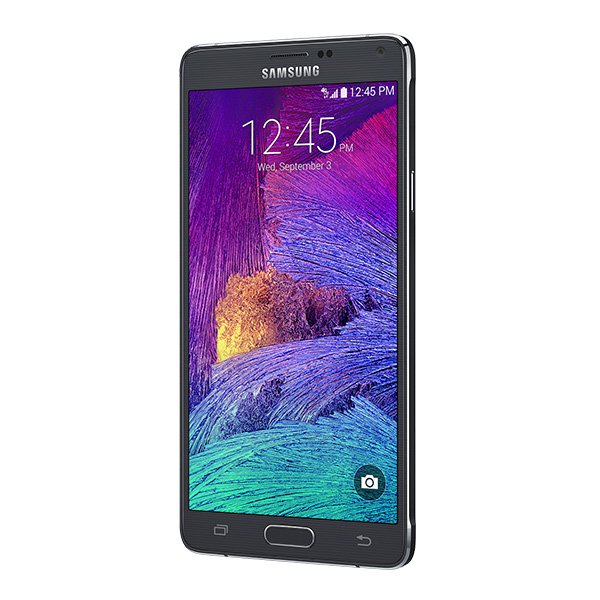 Following a firmware update focused on improving battery life, Samsung Galaxy Note 4 owners are now treated with another one targeting performance and stability. Users in Germany and Greece are reporting their smartphones are prompted to install the latest Galaxy Note 4 firmware with build number N910FXXU1ANK4, which weighs 137MB.

The update is built on November 17 and Samsung hasn't revealed more details regarding the effects of the update besides that it improve the overall performance. The underlying Android version is still 4.4.4 KitKat.

If you haven't received the update, it should be rolling out gradually over the course of the upcoming days so fret not. Samsung is hard at work on the Android 5.0 Lollipop update for its flagship devices.