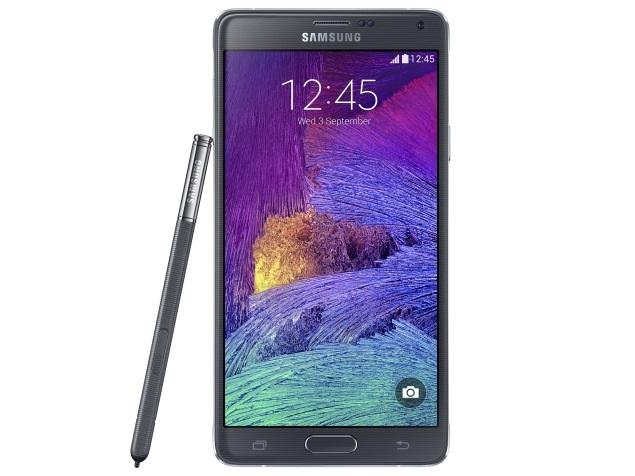 Samsung Galaxy Note 4 for AT&T received a significant over-the-air firmware update. The new build sits a tad below 224MB in size and is based on Android 4.4.4 KitKat.

Firmware version N910AUCU1BNK3 brings several improvements to the carrier version of Samsung headed by HD VoiceSM capability. The latter will only be available in select US markets. Both participants in the phone call will need to have the feature in order for it to work.

The new firmware also brings more pre-installed applications to the device. They include Amazon Shopping, Evernote, and Softcard. Miscellaneous improvements round up the list of known changes that the update brings.