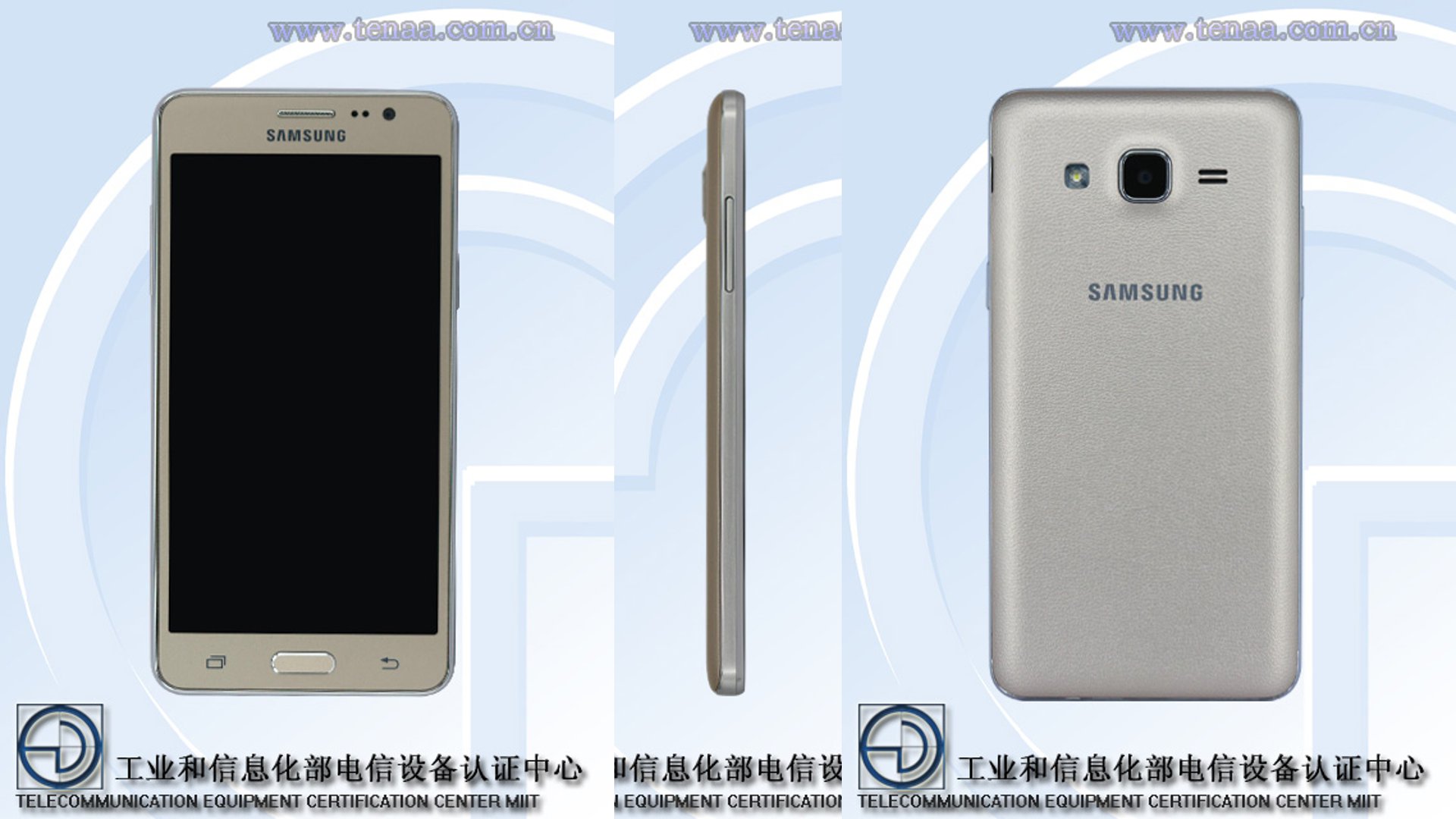 According to TENAA listing, the Samsung Galaxy Grand On will feature a 5.1-inch 720p display, 1.2 GHz dual-core CPU, 1 GB of RAM, 8 GB of internal storage, an 8-megapixel rear camera, and a 5-megapixel front-facing camera.

It looks like, the Galaxy Grand On will launch with Android 5.1 Lollipop, although chances are it might very well get Android 6.0 Marshmallow in due time.

The Samsung Galaxy Grand On will feature a chassis that measures 142 mm × 71.9 mm × 8.5 mm, as it tips the scales at 140 grams. We do not know much about the pricing and availability, and have to wait until Samsung officially reveal the smartphone.