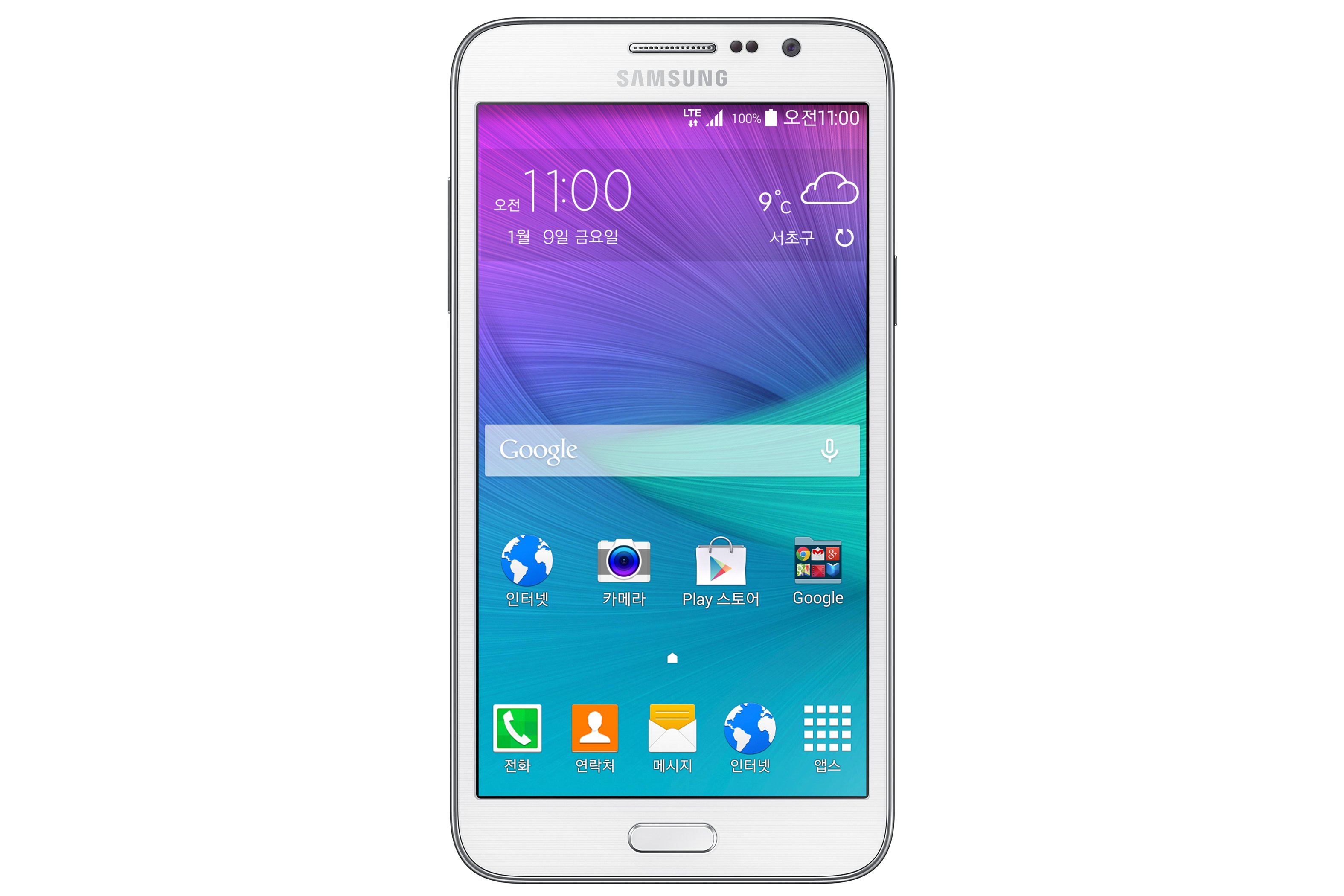 Samsung just announced another member of its Galaxy Grand series of smartphones: the Galaxy Grand Max, a handset that we first saw at the end of December.

The Grand Max was officially unveiled in South Korea, where its supposed to be available starting now, costing around $290 (319,000 KRW in local currency).

The new Galaxy runs Android KitKat (upgradeable to Lollipop, we assume), sports a 5.25-inch display with 720 x 1280 pixels, and is powered by a 1.2 GHz quad-core processor - possibly a Qualcomm Snapdragon 410.