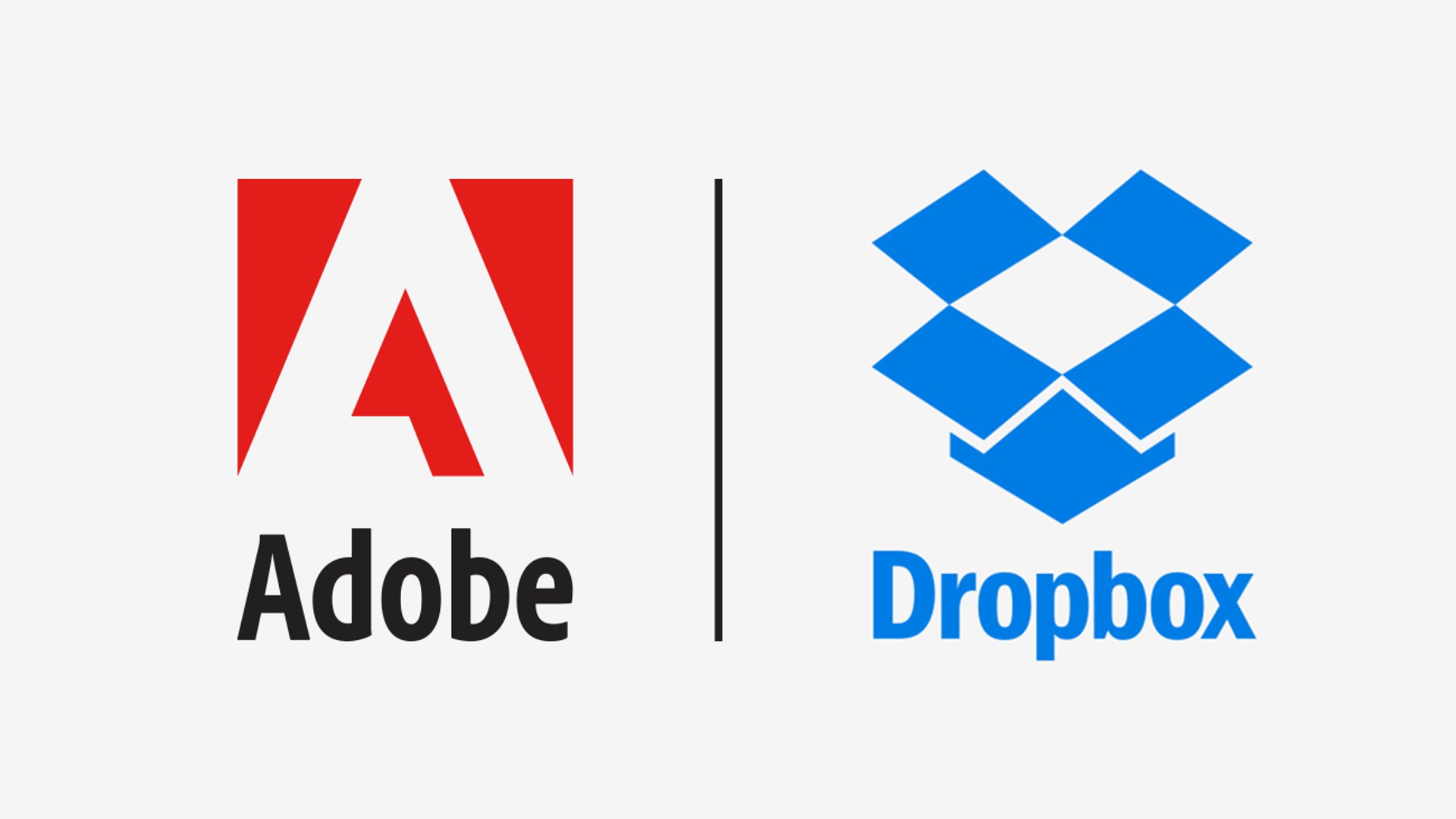 Dropbox has announced that it is partnering with Adobe to bring support for its cloud storage platform to Adobe products. As a first step of this new partnership, Dropbox users can now Open, Edit, Save and Share their PDF files directly from the cloud, using Adobe Acrobat and Acrobat Reader apps.

Dropbox has already got cozy with Microsoft Office and allows opening and editing office documents from the cloud. Now Adobe users on desktops and iOS devices can not only quickly get access to documents stored on Dropbox but, in the case of mobile, can edit them on the go, without having to download and then upload the file.

Once you connect your Dropbox account with the Adobe apps, you will be able to pull in files without leaving the app. In addition, you will have the option to open a PDF in the appropriate Adobe app to edit, e-sign, comment and markup the file as needed. Moreover, no matter how you open the document or which device you are using, everything automatically syncs in Dropbox across desktop and mobile.

This Dropbox Adobe integration is now available on desktops (both Windows and Mac) via the latest versions of the Acrobat software, while the iOS integration will arrive in the coming months. Unfortunately, Android users, will have to wait next year to get this feature.