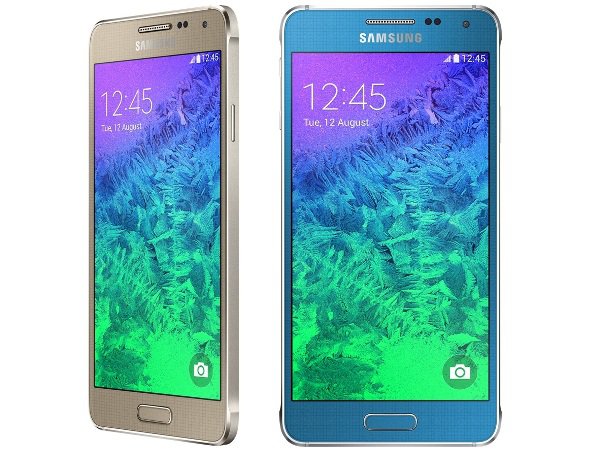 The Samsung Galaxy A7 has been sighted in a FCC filing with the model number SM-A700H and no LTE on board.

This is the second time we catch a glimpse of the upcoming metal-clad smartphone by Samsung going through the FCC. The last time the filing insisted on a 5.2-inch screen while the strongest rumors are pointing to a 5.5-inch panel.

Of course, it isn't unusual for Samsung to release several variants of a single mode, but the usual 3G with WiFi versus 4G LTE distinction is usually reserved for tablets. The Chinese model of the Galaxy A7, to be specific the SM-A7009, seen at TENAA last week, definitely pointed out LTE capabilities, albeit for China's networks. Those in the US considering this smartphone should probably start hoping for the best, but be prepared for the worst.

The Galaxy A7, as disclosed by the TENAA filing, is a rather decent mid, if not almost high, end smartphone, or a phablet to be exact. The largest of the three, the A7 sports a 5.5-inch Full HD screen. It is driven by an octa-core processor running at 1.5 GHz. There's ample 2 GB of RAM, though storage is only 16 GB. The jury is still out on whether this one sports a microSD card, and the FCC filing definitely holds no clues.