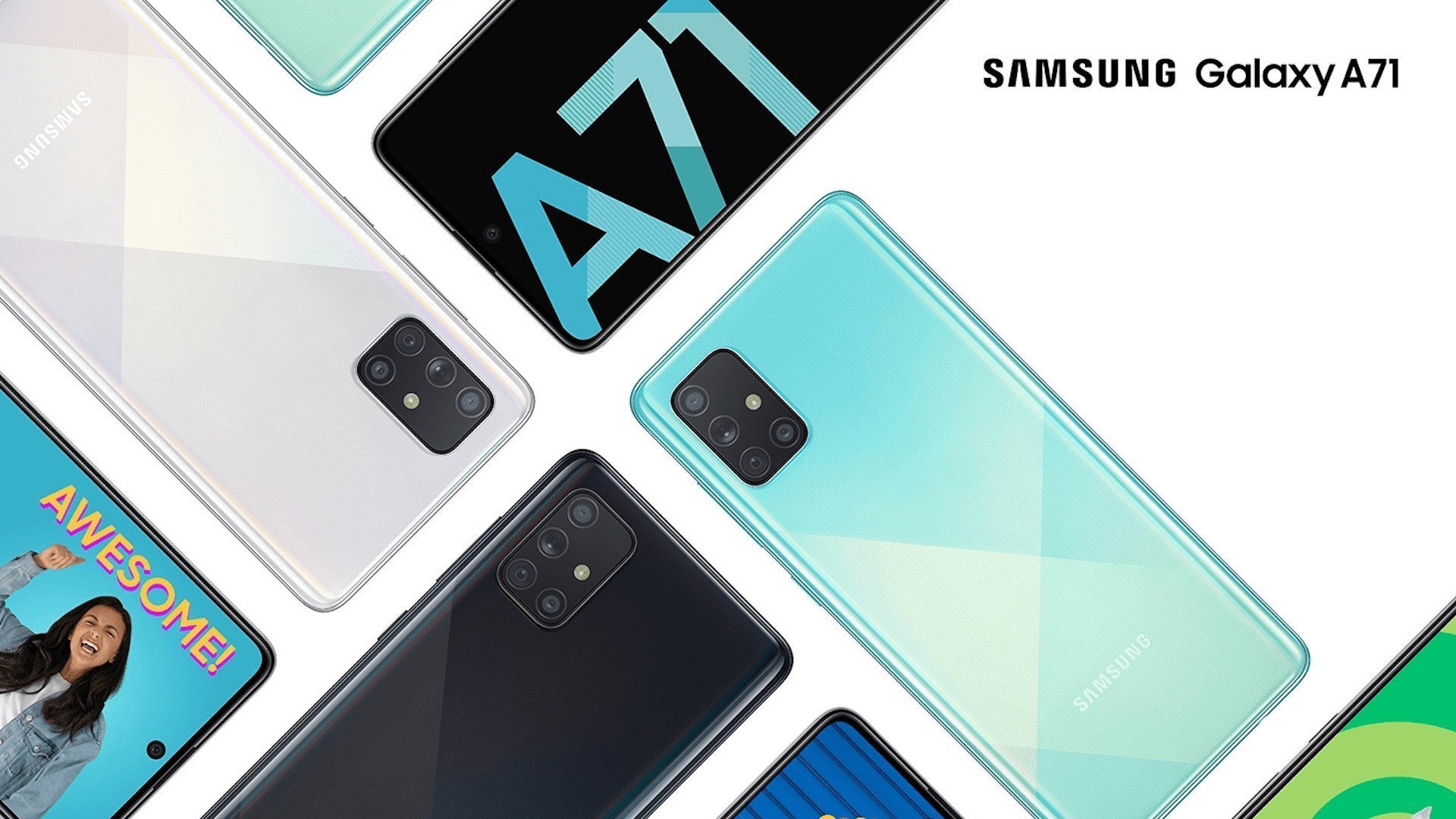 The growing mid-tier market journey is well documented, for us the Galaxy A20 was one of the most popular smartphones of 2019. So, we understand that a large proportion of our local audience wants to consider their spending, but also desire access to the latest technology.

We've responded to many consumer pain points around the battery, storage, and performance and delivered on those features we know Australians care most about like camera, display, and design. A Series is one of the most exciting portfolios from Samsung that truly delivers on choice when it comes to affordable, quality smartphone technology.

Regarding specs, the Galaxy A31 - the successor to last year's A30 - will sport a 6.4-inch Super AMOLED display with a teardrop selfie camera cutout, along with an on-screen fingerprint scanner. On the back, we have a quad lens camera setup with a 48MP main camera paired with two 5MP and an additional 8MP one. The Galaxy A31 will be available in Prism Crush Black and Prism Crush Blue.

At the upper end of the Galaxy A series range is the Galaxy A71 5G and as its name suggests it provides an affordable entry into the 5G world. The handset will feature a larger 6.7-inch Super AMOLED display and a light "glasstic" (glass fused with plastic) design.

For the camera, we have a 32MP selfie camera that comes in a punch hole on the top center of the display. On the rear, we have a quad-lens camera setup featuring a main 64MP camera, along with a 12MP wide-angle and 5MP depth sensor, in addition to a macro 5MP sensor.

On the inside of Samsung's 5G entry smartphone, we expect an octa-core mid-range Snapdragon processor with either 6 or 8GB of RAM and 128GB of storage, along with a 4500mAh battery that will support 25-watt fast charging. Compared to last year's A70, the short version here is that the Galaxy A71 5G ups the ante with a better processor, additional camera lenses, and of course 5G connectivity.

The Galaxy A71 5G will be sold in two colors: Prism Cube Black and Prism Cube White. The handset will be available through Samsung retail stores and website starting from May 20 and costs AUD899. It will also be sold through select carriers, but the South Korean firm has not revealed the names of those carriers.

While Samsung has not mentioned anything about the software, it is reasonable to expect that both devices to be equipped with Android 10 with Samsung's One UI 2.0.