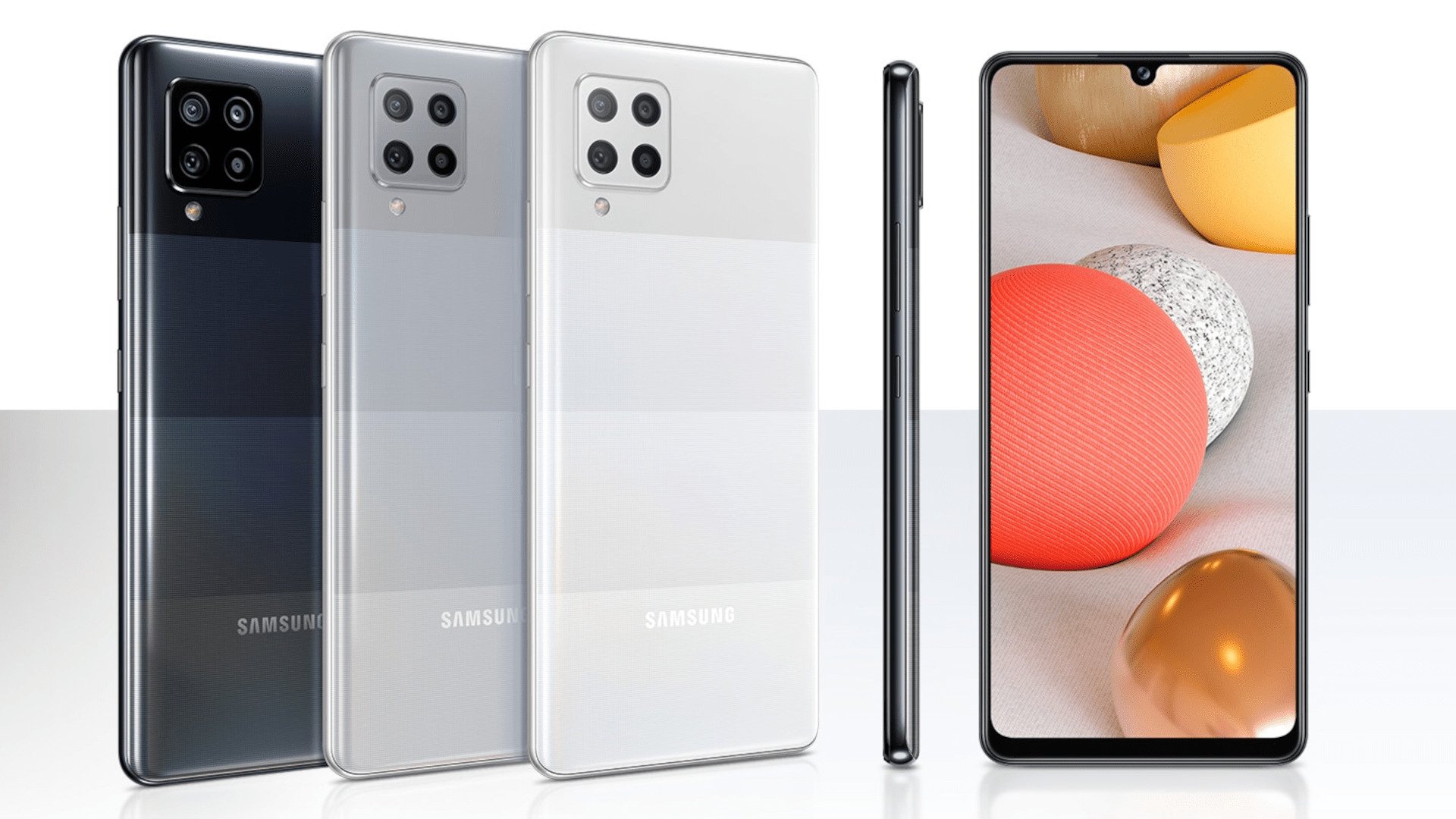 Samsung has made an official announcement that they will launch a new budget smartphone - the Galaxy A42, in South Korea this Friday with a price tag of KRW 449,000 (around $395). The Galaxy A42 5G was already released in select markets in Europe and Southeast Asia last year.

The A42 5G sports a 6.6-inch display with an HD+ resolution of 1600 x 720 pixels and it is powered by a Snapdragon 750G mobile processor. There is a choice of 4GB, 6GB, or 8GB of RAM and all models come with 128GB internal storage, there is also a microSD card slot for extra storage. It is powered by a 5,000-mAh battery that is compatible with 15W fast charging. Other features include 5G, GPS, Wi-Fi b/g/n/ac, Bluetooth 5.0, NFC, USB Type-C port, and a 3.5mm headphone jack.

The smartphone comes with a rear quad-camera setup offering a 48-megapixel main camera, 8-megapixel ultra-wide lens, 5-megapixel depth sensor, and 5-megapixel macro camera. It also has a 20-megapixel selfie camera on the front.

The smartphone will be available in three colors: Prism Dot Black, Prism Dot Gray, and Prism Dot White. The company has already started taking preorders for the phone via 11Street, Coupang, Gmarket, and carrier websites.

The South Korean tech giant is expected to release more 5G-supporting models in the Galaxy A series this year, which will include the A32, the A52, and the A72.