Samsung has accidentally revealed their upcoming Galaxy S10 smartphone when some press renders of the handset were posted on the Samsung Newsroom in a post about their new One UI. The company has quickly removed those images. 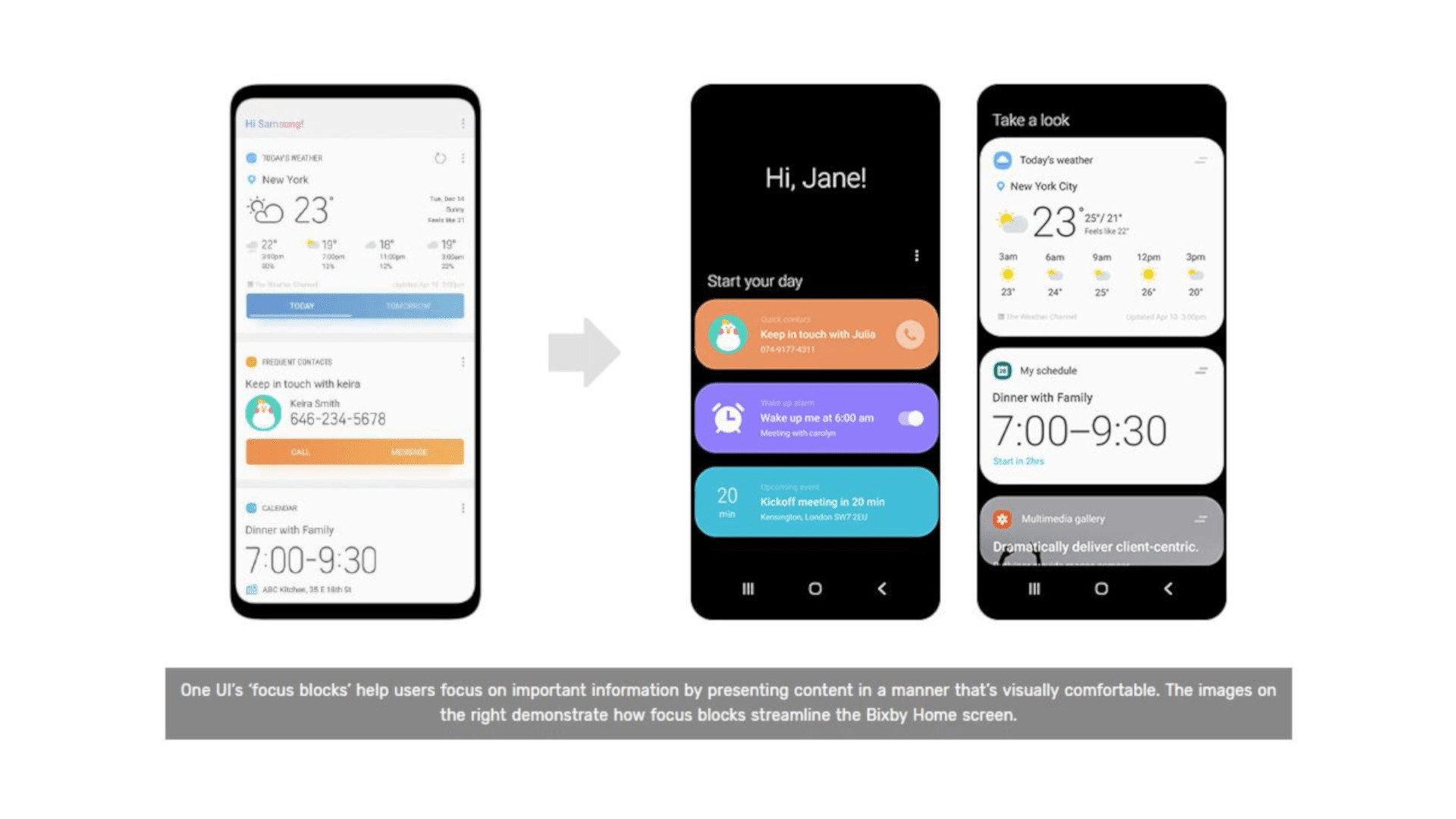 The Galaxy S10 is expected to be announced during Samsung Unpacked event on the 20th of February 2019 in San Francisco. Samsung is supposed to announce four new versions of their flagship Android device - Samsung Galaxy S10 E, Galaxy S10, and Galaxy S10 Plus, there will also be another version of the handset with 5G.

Samsung will make their new Galaxy S10 handsets official the week before Mobile World Congress and then we should get a good look at the handsets at MWC 2019 which takes place between the 25th and 29th of February.