How To Jailbreak iOS 8.1 With Pangu 8 On iPhone, iPad, And iPod

How To Jailbreak iOS 8.1 With Pangu 8 On iPhone, iPad, And iPod

Learn how to jailbreak your iOS 8.1 and iOS 8 devices. The developer of Pangu jailbreak tool has released an untethered jailbreak for iOS 8 and iOS 8.1. The Pangu v1.0.0, followed by the latest version v1.0.1 with bug fixes is in Chinese meant for Windows users only.

If you are a Windows users and wish to take advantage of the jailbreak utility released by the Chinese jailbreak developers, follow the steps below.

Prime Inspiration reminds its readers that it will not be held liable for any damage to the device. 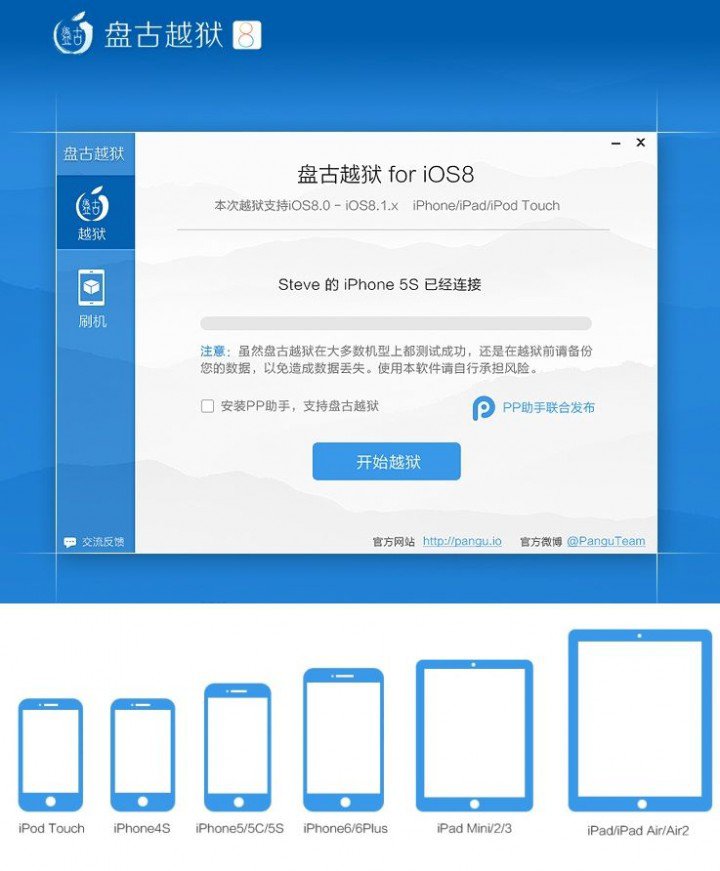 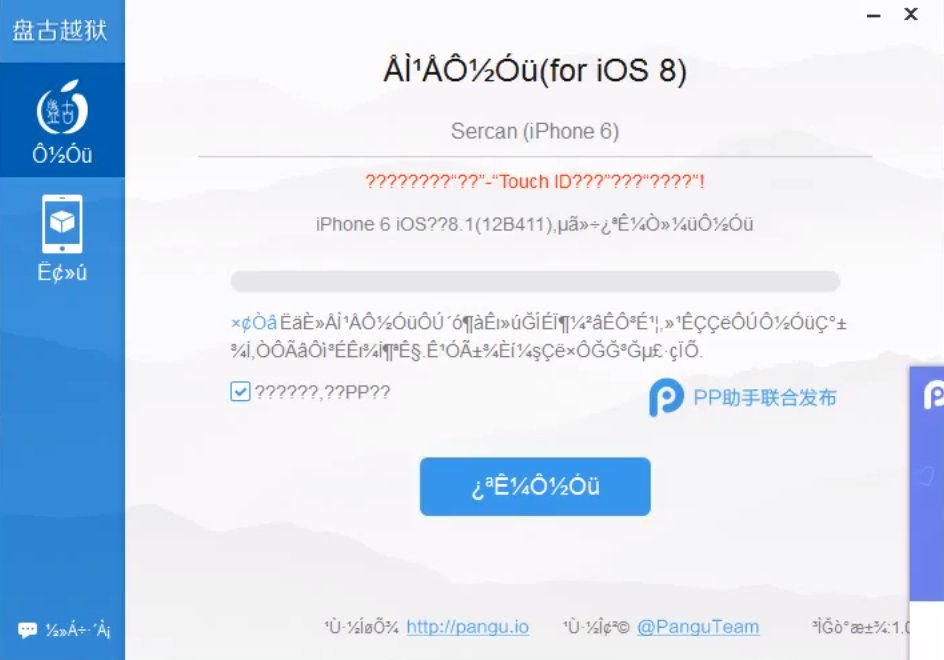 You can now enjoy the jailbreak device with several tweaks and apps.