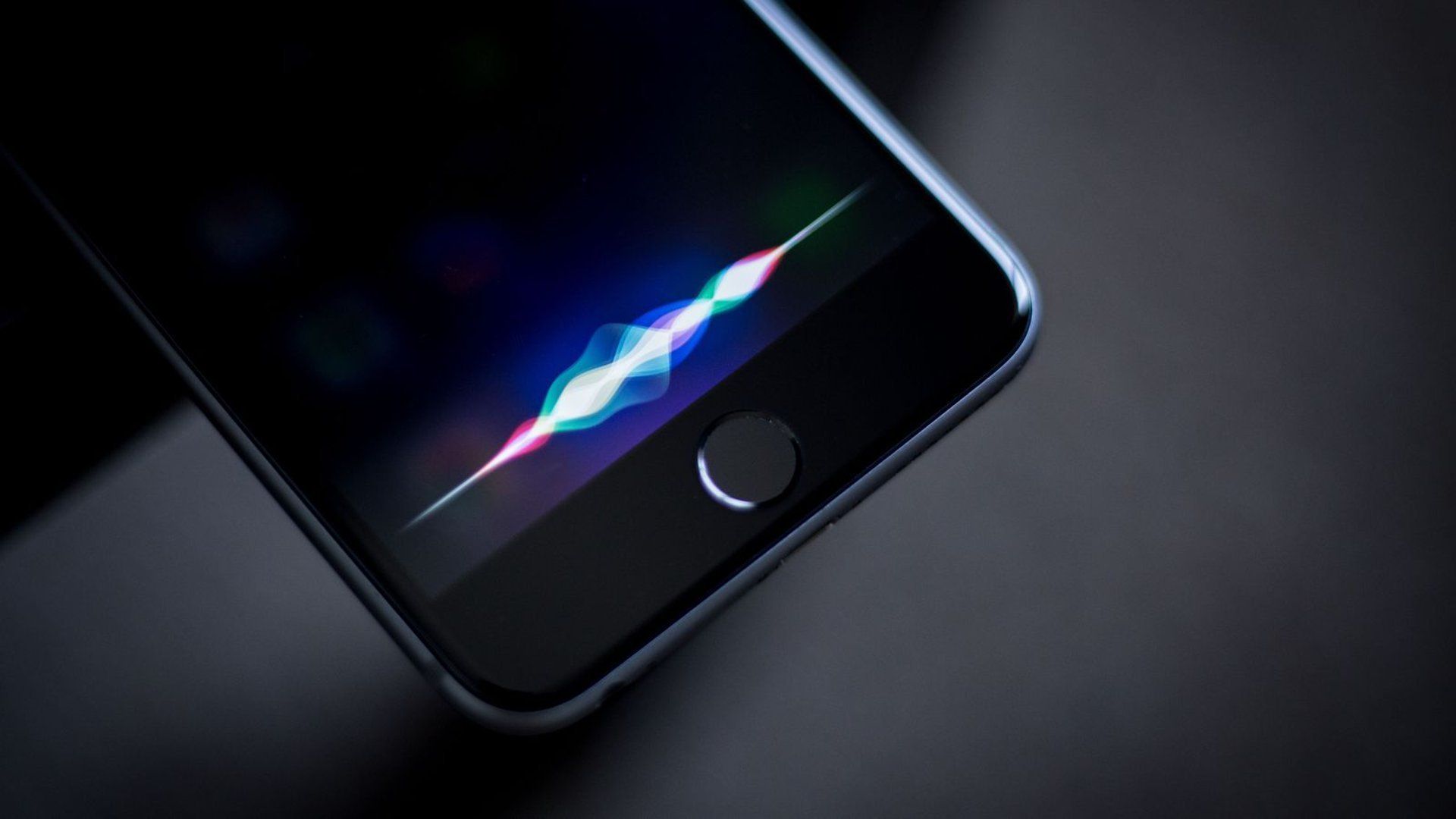 According to a recent report, Apple is reportedly working on a new dedicated AI chip called "Apple Neural Engine" for its iOS devices to handle artificial intelligence tasks, such as facial and speech recognition.

This new AI Processor is Apple's attempt to leapfrog the burgeoning AI market, which has surged over the past year with products like Amazon's Alexa and Google Assistant. Although Siri was the first virtual assistant to reach the mainstream, it has since been surpassed by the like of Alexa and Google Assistant, both of which have become even more ubiquitous with the release of smart speakers like Amazon Echo and Google Home. According to a source familiar with the matter, the chip is designed to handle complex tasks that would otherwise require human intelligence to accomplish, Bloomberg reports.

An AI-enabled processor would help Cupertino, California-based Apple integrate more advanced capabilities into devices, particularly cars that drive themselves and gadgets that run augmented reality, the technology that superimposes graphics and other information onto a person's view of the world.

As it stands, Apple uses the main processor and the graphics chip to run virtually everything on its iOS devices, including AI processes. The Neural Engine would allow Apple to offload those processes onto a discrete module, freeing up the other chips and possibly improving battery life in the process.

Apple is reported to have been testing out this Apple Neural Engine chip in prototype iPhones and could be planning to open it up to third-party developers, much like how Apple has allowed third-party developers to access certain features such as Siri and Touch ID. We are not sure whether the chip will be ready in time for inclusion in an iPhone revision later this year, though today's report speculates Apple could announce work on Apple Neural Engine at WWDC 2017 next month. We are also hearing rumors about a Siri-powered Speaker, perhaps we could learn more about it at WWDC 2017.

Alternatively there is also Apple's iPhone event which is presumably around September where the chip could be announced with the handset, but either way, until we get the official details, take it with a grain of salt.