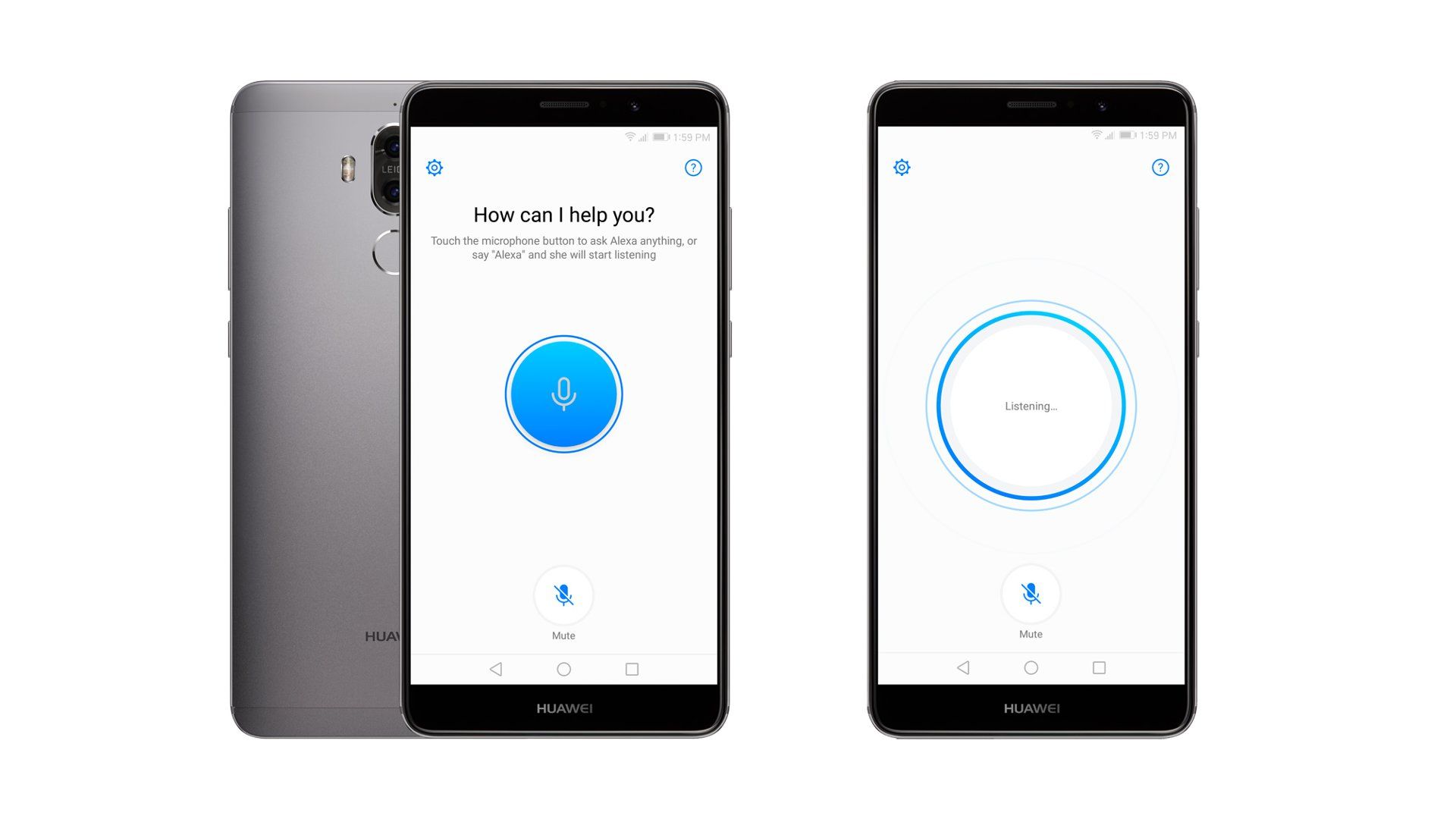 Earlier this week, Amazon has updated its iOS Amazon shopping app to bring Alexa to Apple iPhone and iPad. Now, reports claim that Huawei Mate 9 users are getting an Alexa app. Huawei is currently in the process of pushing out its Huawei Alexa app to Mate 9 owners in the US, unlocking Alexa functionality on those devices.

While the Huawei Mate 9 is an Android smartphone, the Alexa app is limited only to that device and not for other Android smartphones. The app will arrive as an over-the-air (OTA) update to all Mate 9 owners in United States.

However, the new Alexa app is different than what you found in a first-party Amazon device like the Echo or Tap, as the app will not always-listen to your commands. Similarly, while the iOS version of Alexa is embedded with Amazon shopping app, the Android version coming to Mate 9 is a standalone app.

To use Alexa in Mate 9 you have to launch the app first, before you can start issuing commands. Once you launch the app, it will behave like it would on any Amazon device that is always listening. This means you can use the Huawei Alexa app to control home automation systems with voice commands or request news from a variety of publications like NPR, Reuters, or The Wall Street Journal. You will have a rather large roster of Alexa skills at your disposal, expanding what you can do further.

With the launch of Alexa app on Huawei Mate 9, it gives rise to hope that more Android devices will get it. Hopefully, Amazon will soon release the app in the Google Play store, so people can download and install, instead of waiting for an OTA update.