Refurbished Samsung Galaxy Note 7 Could Go On Sale In June 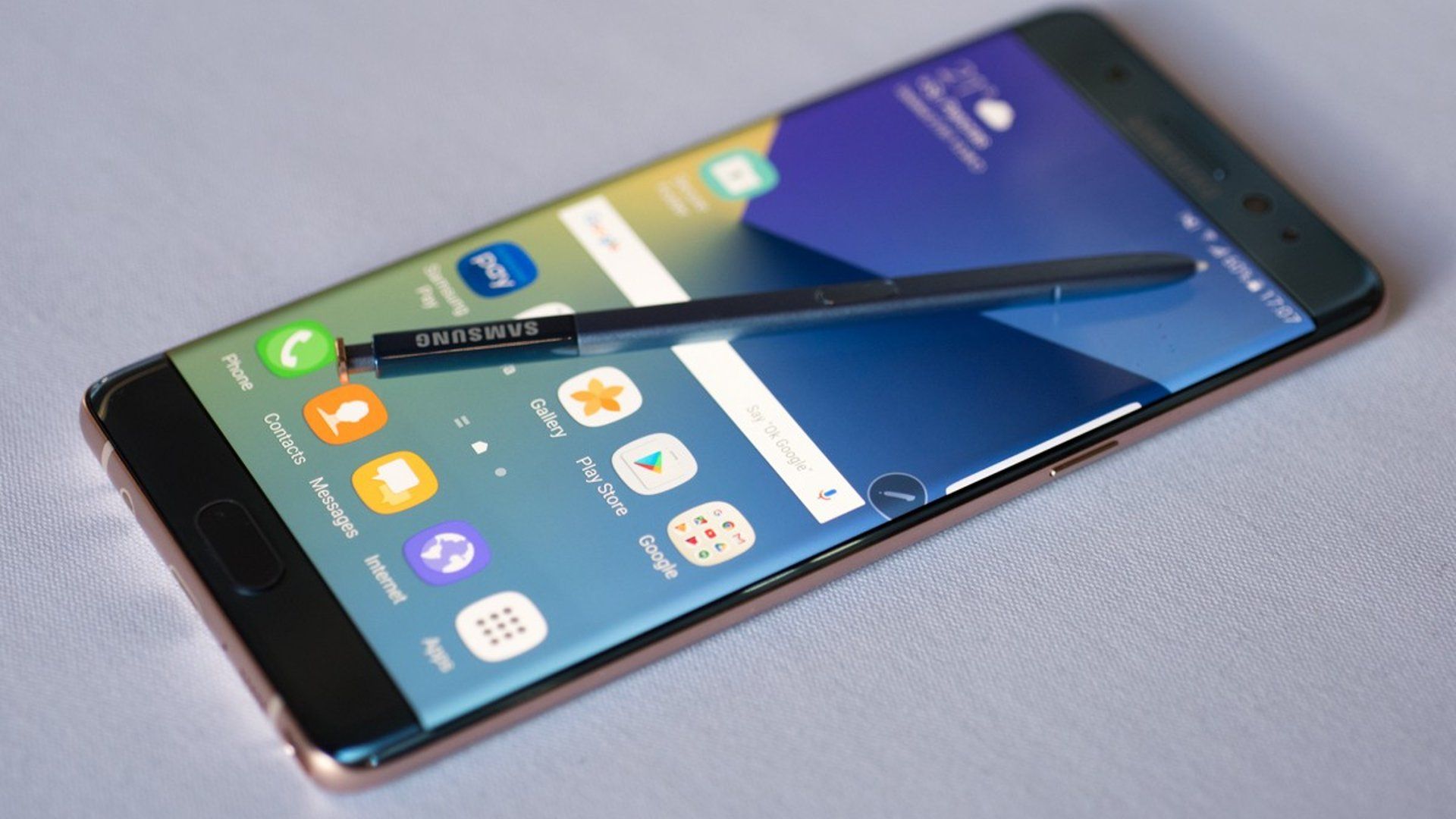 Last month, Samsung announced that it will bring back the Note 7 as a refurbished device in select markets. The South Korean media reports that the refurbished model was spotted undergoing Wi-Fi certification earlier this week. The report further adds that the phone will be available at the end of June.

Samsung Galaxy Note 7 was launched last year to a great fanfare. However, reports of exploding Note 7 due to battery problems has forced Samsung to recall Note 7 and issue a public apology.

The Note 7 fiasco has left Samsung with 3-4 million units of Note 7 in its inventory. Now, Samsung plans to clear its inventory of Note 7 by replacing the original 3,500-mAh battery with a smaller 3,000-mAh battery. Again, this is not a surprising change, considering the battery was the root cause of the Galaxy Note 7's demise.

Samsung is looking to sell at least 10% of the inventory (300,000 to 400,000) units in its home market. Samsung will likely call the refurbished phone as Note 7R and is expected to sell it for 700,000 KRW or $620. That is around $250 less than what the Note 7 retailed for last year. There is also the fact that it will be a tough sell considering the phone's reputation.

Selling refurbished Galaxy Note 7's might be Samsung's last ditch effort to salvage components from recalled units and recoup its losses. Right now, we do not have much information regarding the device or what markets Samsung will try to sell it. It is also possible that Samsung will bring the Note 7R to Asian countries.

However, the real question is whether anyone will actually be willing to buy a refurbished model of a phone that has been deemed "cursed" by many. Especially when a Galaxy Note 8 might just be three months away.